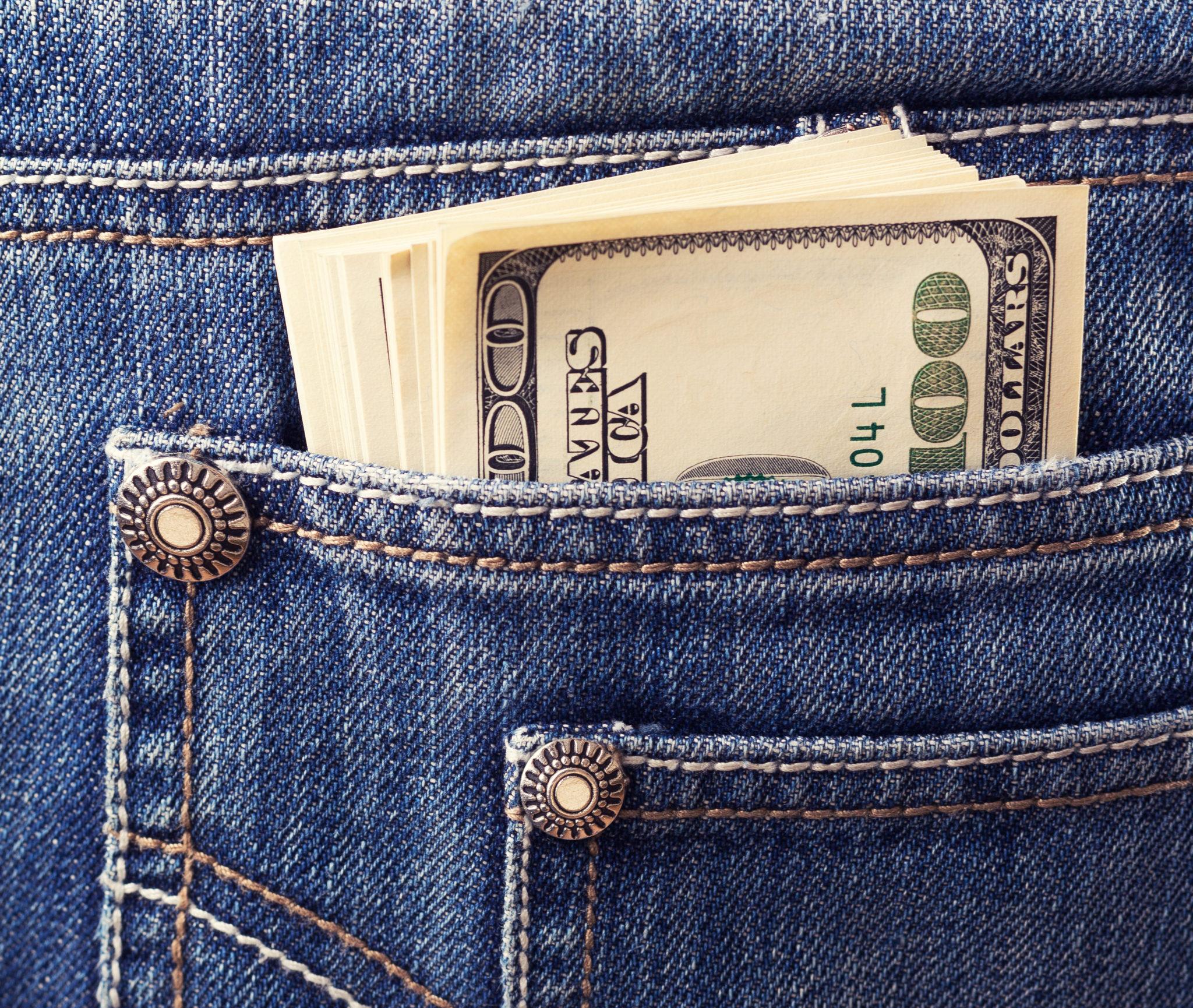 Affiliate Marketing Tips You Can Learn From My Mistakes 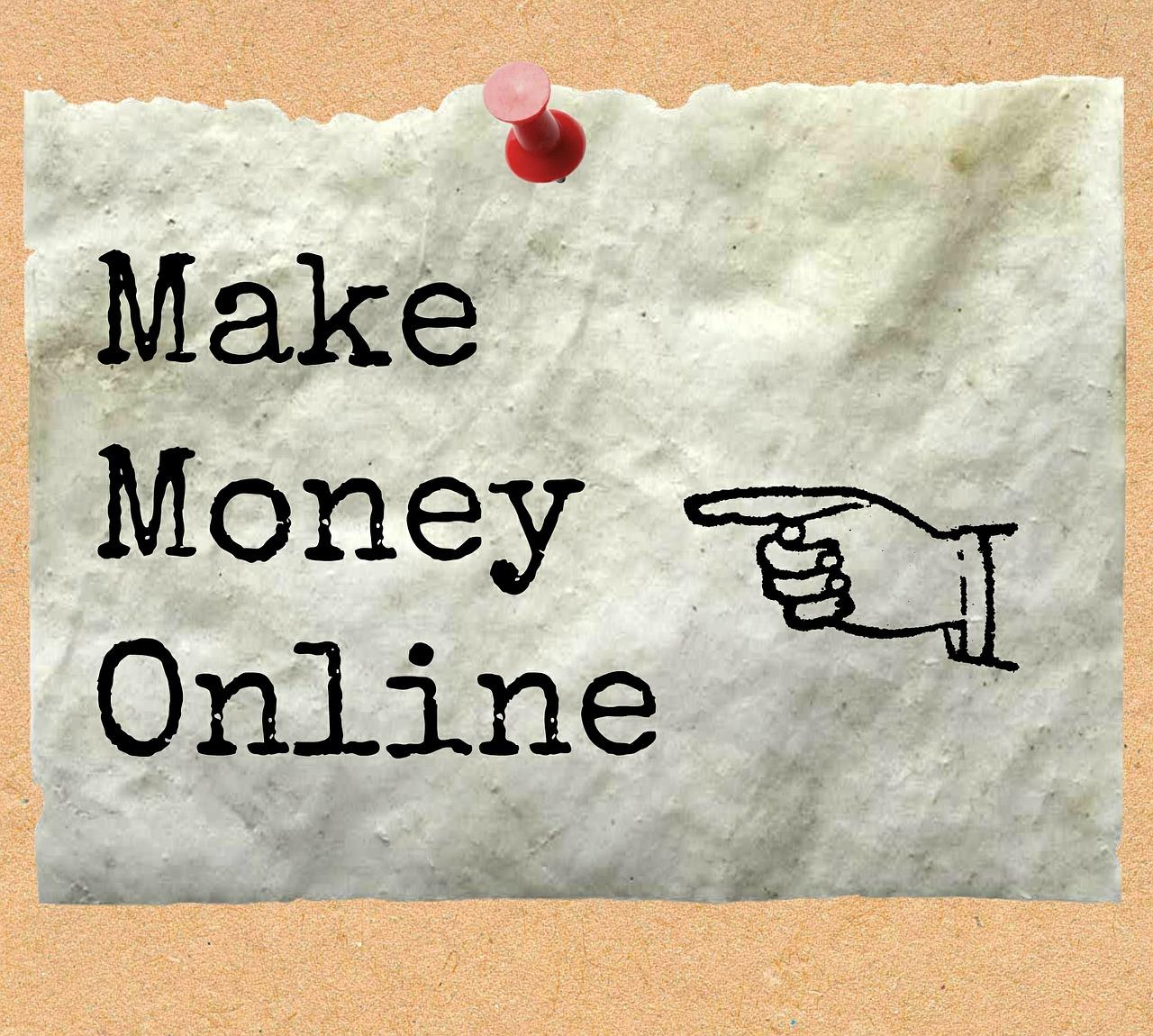