Chilbolton Observatory is one of Hampshire’s finest abandoned airfields. During World War II it was once home to squadrons of Spitfires, Hurricanes, Mustangs, Typhoons, and Vampires.

Opened in 1940 as a satellite airfield for RAF Middle Wallop it was used by the RAF and USAAF.

After the war it was used for flight tests before being closed in 1961. Today it is the site of Chilbolton Observatory, a facility that carries out atmospheric and radio research.

The footage in the video below was taken using a DJI Phantom Vision+ quadcopter drone in June 2014.  You can clearly see that the car park of today was once part of the main runway.

The airfield was an operational base for a squadron of Hurricanes during the Battle of Britain.  The image to the right shows the airfield in 1944 when CG-4As gliders and C-47s transports gathered there in preparation for operation Market Garden.

Between 1945 and 1946 it was back in the hands of the RAF.  The airfield saw the arrival of several more squadrons of Hawker Tempests (a derivative of the Hawker Typhoon), Spitfires, and Mustangs.

(Note: In October 2016 at Goodwood Airfield the Hawker Typhoon RB396 Restoration was launched.)

The Folland aviation company also used it as a test area for the Folland Gnat and Folland Midge aircraft.

The airfield was also used for location shots for the 1952 David Lean film The Sound Barrier.

By 1961 all major flying operations had ceased and the site was transformed into the location for atmospheric and radio research.  Civilian flying continues at the Chilbolton Flying Club grass strip.

The Chilbolton Observatory radio telescope is a prominent local landmark and it is still used as such by passing aircraft.  It is on the edge of the Middle Wallop MATZ (Military Air Traffic Zone).

Folland Midge during test flights at Chilbolton in 1954

Crop Circles at Chilbolton. Elaborate hoax or a reply from distant planet? 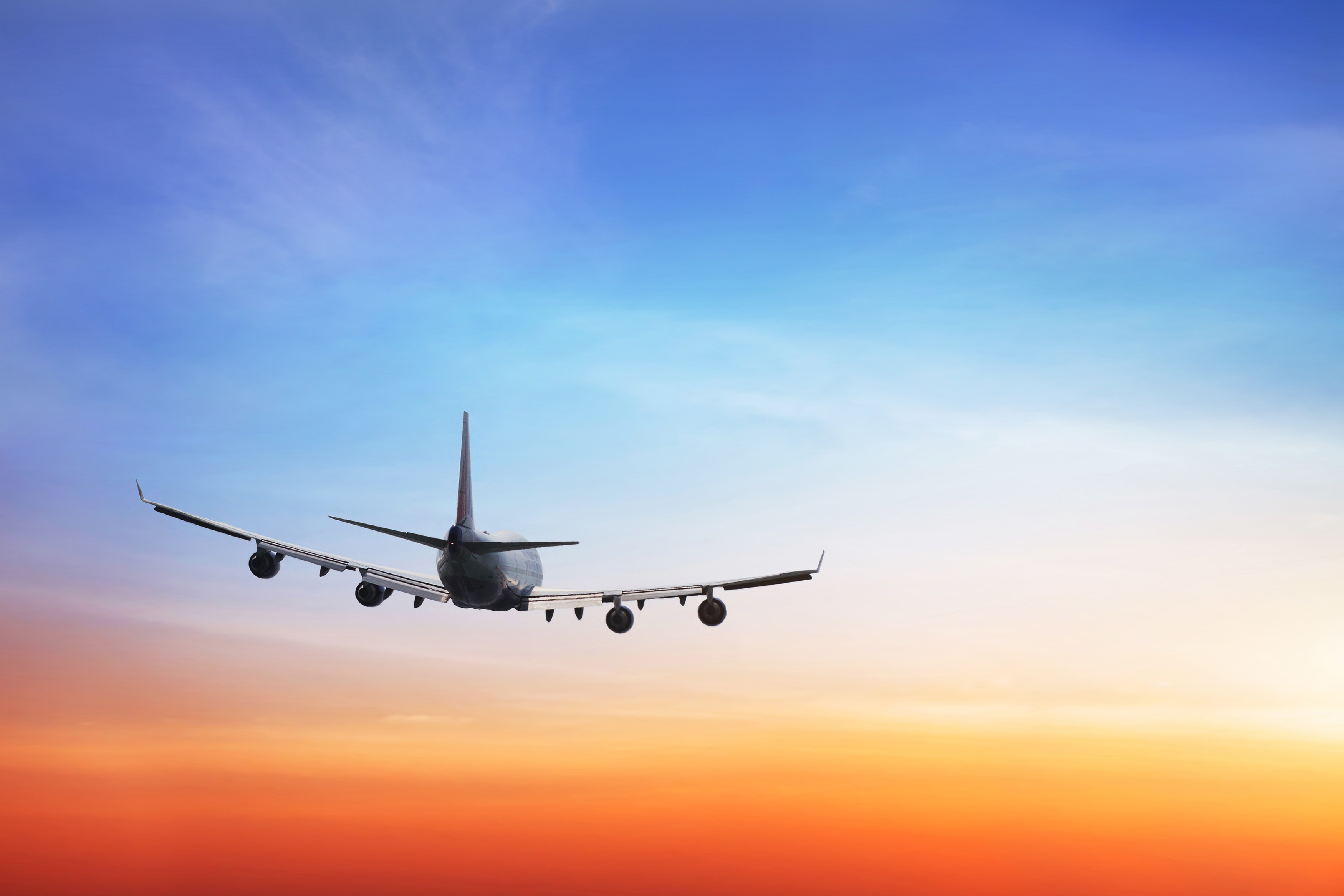