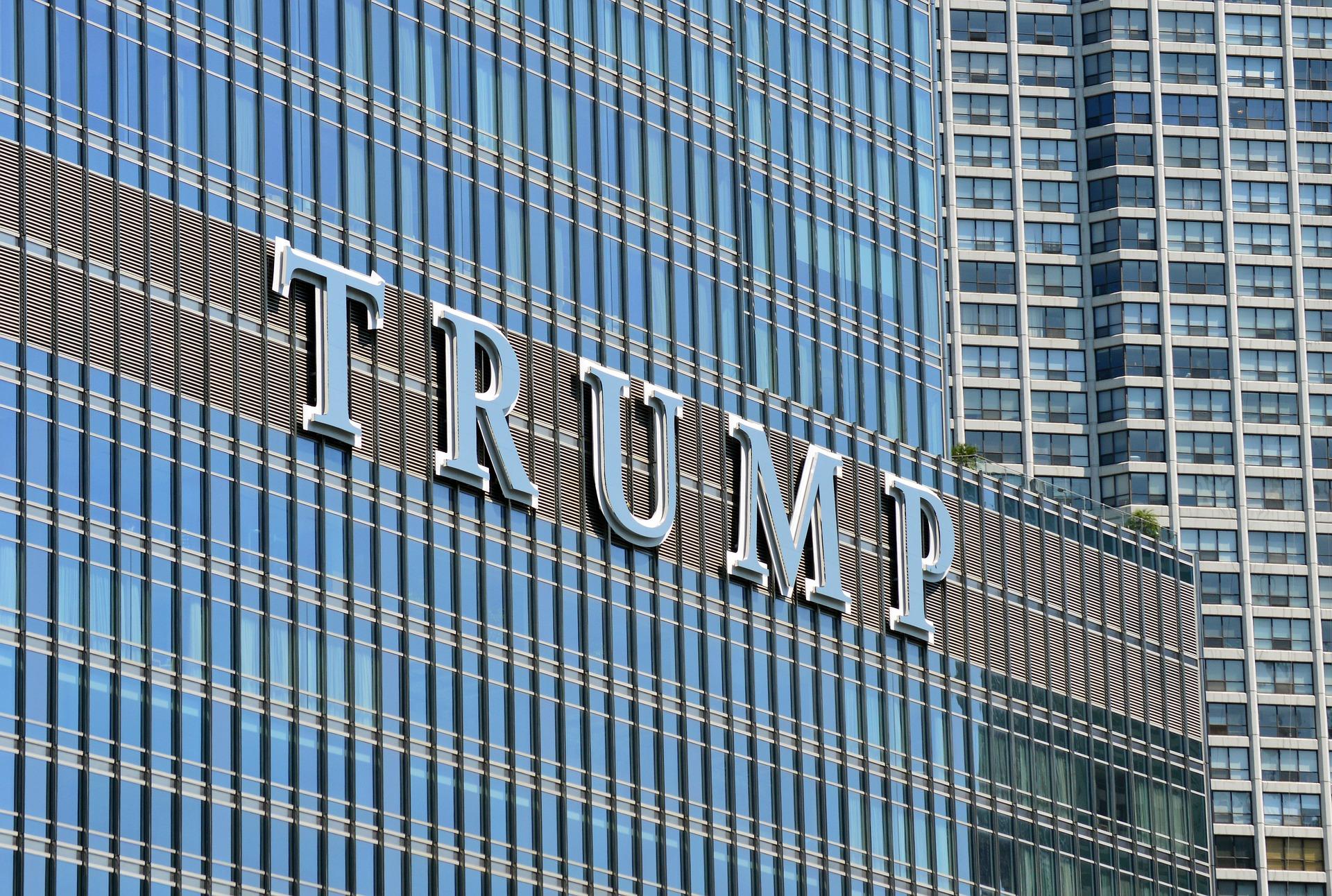 On both sides of the Atlantic millions of people have been asking the question, “How did this happen?  Why did we lose?”.

How they laughed when it was first announced that Trump might run for President.  How they scoffed at the very idea the the United Kingdom of Great Britain and Northern Ireland might one day leave the European Union.

Well, Trump is in now in the White House and the Brexit juggernaut is rolling, albeit around some obstacles put in its path.  The causes for both events will no doubt be debated for a long while yet but there are already some reasons that now seem undeniable.

A quick google reveals that about 63 million Americans voted for Trump but over 90 million didn’t vote at all.  As they say over there, go figure.

I wonder what percentage of those who didn’t vote were on the Women’s Marches or have spent many hours on social media bemoaning the fate of their respective countries.

Another reason often cited as the cause of these so called catastrophes is varying degrees on ignorance, gullibility, and bigotry among those who voted to leave the EU or put Trump in the White House.

I would be the first to agree that there are some pretty dim people out there but to suggest that tens of millions of people are unable to make rational decision for themselves and their families, having weighed up all the arguments for and against, is wildly inaccurate and very condescending.

After the Brexit referendum some people went as far as suggesting that certain people shouldn’t be allowed to vote at all.  They suggested that some voters were either too old to make decisions that would have long term effects or that they were too stupid to know what’s good for them.  This patronising viewpoint is one often heard uttered by the Eurocrats.  Leave it to the experts, they know what’s best for us, eh boys?

This is another favourite excuse used by many to explain who things have turned out as they have done.  It doesn’t occur to them that many immigrants and descendants of immigrants voted to leave the EU for reasons they can explain perfectly well for themselves.

If a white person said what is said on these clips people would be quick to whip out the tired old excuses of racism and xenophobia. The truth is that they believe that while immigration has benefits you can have too much of a good thing, and that stricter controls and stronger entry requirements isn’t at all xenophobic but just sensible governance:

In this next clip we see an American gentleman, “Big Joe” who is perfectly capable of making his point among crowds of people who were protesting the day after Trump’s inauguration.

One woman shouts, “You’re on a bicycle and you’re oblivious!” – not sure what’s wrong with being on a bicycle.  Big Joe replies, “Political Correctness is un-American!”

I urge you to watch it to the end as the debate becomes a bit more articulate as it goes on.

Take your pick. I’m sure there will be plenty to choose from.  The worst so far is the fact that Trump has signed the executive order to push ahead with the Dakota Access Pipeline.

Imagine if Clinton were now in the White House and Britain had voted to remain in the EU.  What would change?  I would bet very little, except perhaps that Hillary would probably have to keep Bill on a tight leash:

Things would grind on just as they had before with no major problems resolved and things getting progressively worse for many.

Instead, we are witnessing a big rush of energy entering the political world and things are turning upside down.  Those on the Left who have always seen themselves as champions of freedom and democracy are becoming more and more censorial and authoritarian.

Meanwhile, more people are turning to the Right as they lose faith in the liberal and centre politicians who have failed to listen to their concerns and grievances and who have brought in changes that have transformed their communities and countries without consultation nor consent.

This energy is shaking things up.  It’s removing some of that smug complacency (from both voters and politicians) and reminding us all that our votes do make a difference.

It’s reminding us that our democracy is a precious thing, and that we should never again leave it to others to make decisions for us.

By all means make your voices heard but don’t smash windows and burn cars.  Burning the limousine belonging to a Muslim immigrant doesn’t do your cause any favours.  Nor does bullying and intimidating Trump supporters simply because you disagree with their points of view.

Is a hijab an appropriate symbol to use in the Women’s March of January 22nd?  Again, depends on your point of view. If you’re one of the organisers bemoaning the fact that 22 states in the US don’t allow Sharia law then it’s probably part of your agenda.

If on the other hand you feel the way this woman does, then it is not appropriate:

It breaks my heart, as someone who is forced to wear this atrocity since the age of 11 (I am 25 now), to see them celebrating the tool of my oppression. Being a hijabi has denied me so many rights, I feel offended right now. I don’t see how this is standing up for minorities. I am a full grown woman who lives a submissive life because she can’t afford to be independent, and has to do things she doesn’t approve of so that she can have something to eat. My parents have threatened repeatedly to throw me on the streets if I ever take it off. Millions of girls are denied their basic rights because of the hijab mentality. Why aren’t you standing up for them?”

2017-01-24
Previous Post: Free Training In Affiliate Marketing Provided By Experts
Next Post: Ubiquitous Litter is a Symptom of a Void