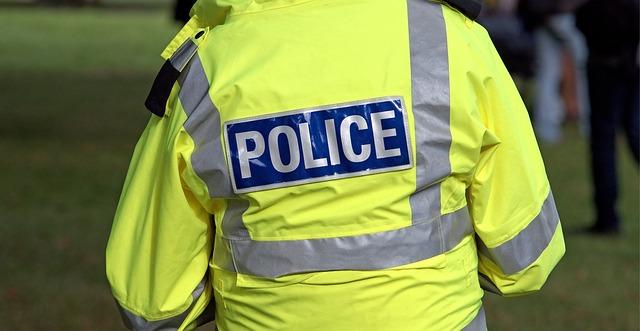 My parents generation had to fight the Nazis. It fell to them to fight fascism and to endure a horrendous war which threatened to crush everything; all hope, all joy, and all freedoms.

It falls upon the current and it would seem the next generation to live in the Age of Jihad and deal with all the threats and events it imposes upon them.

The assumption is that the vast majority of people want to prevent further acts of violence, to protect the vulnerable, and to live in an atmosphere of peace, cooperation, and mutual respect.

Here’s a little brainstorm about the current situation in Europe.  I’ve tried to keep it factual but some opinions have crept in there too.  It’s not just about jihadis and islamism, it’s about mass migration too because the two things are intertwined.  You can’t discuss one without soon including the other.

That’s it for the moment.  What are your suggestions?  What’s your analysis and how do you think we can prevent more people from being bombed, stabbed, shot, run over, assaulted, and otherwise hurt? 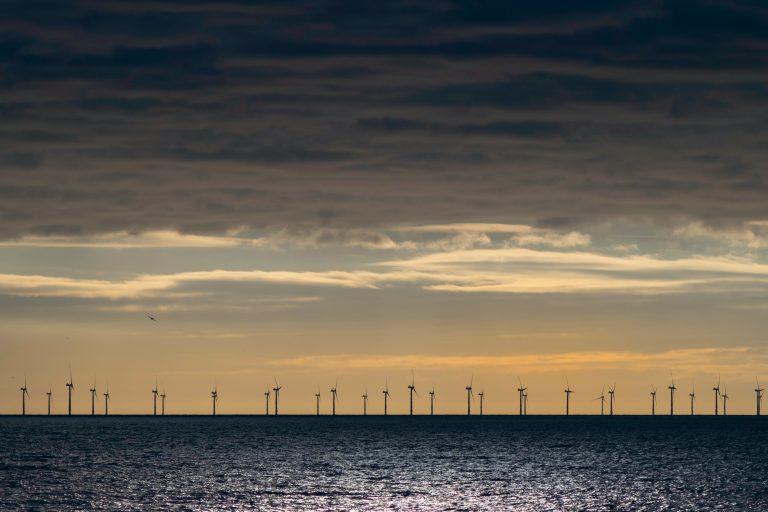 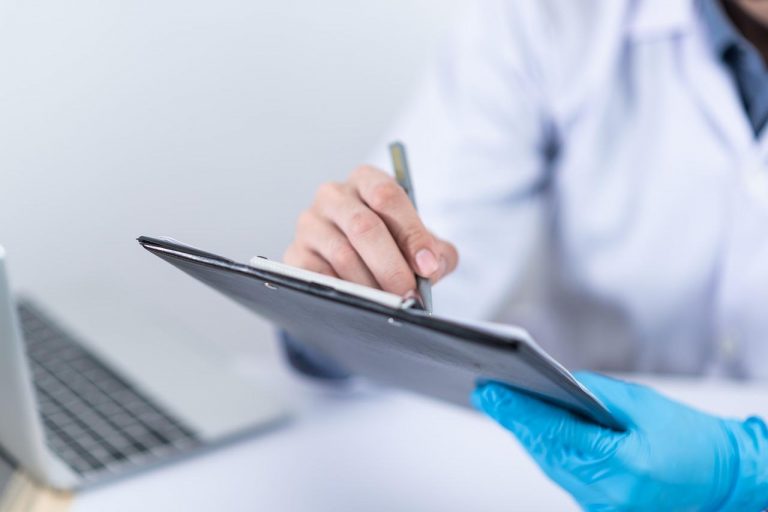 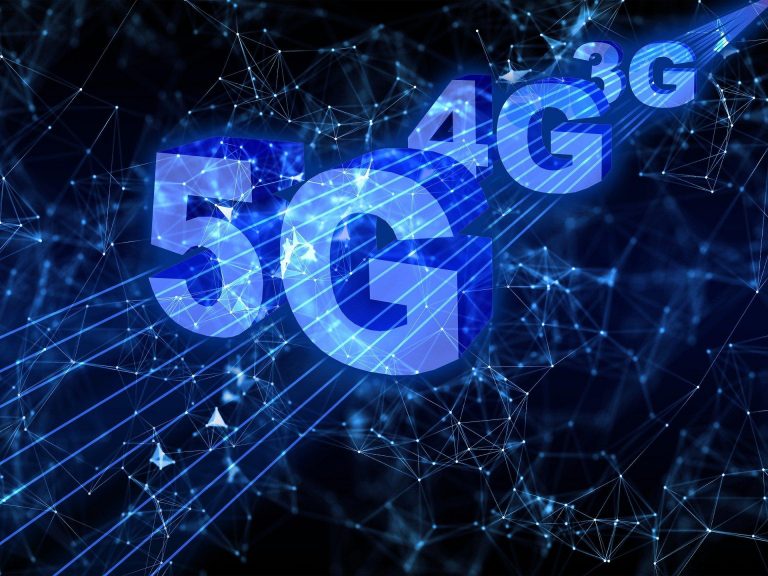 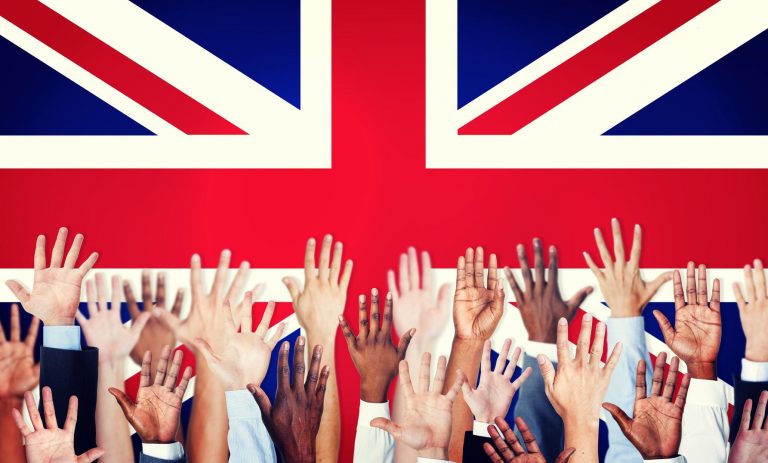 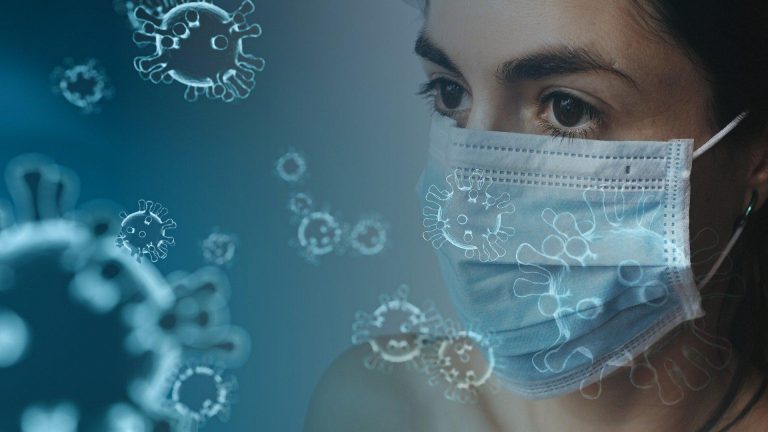