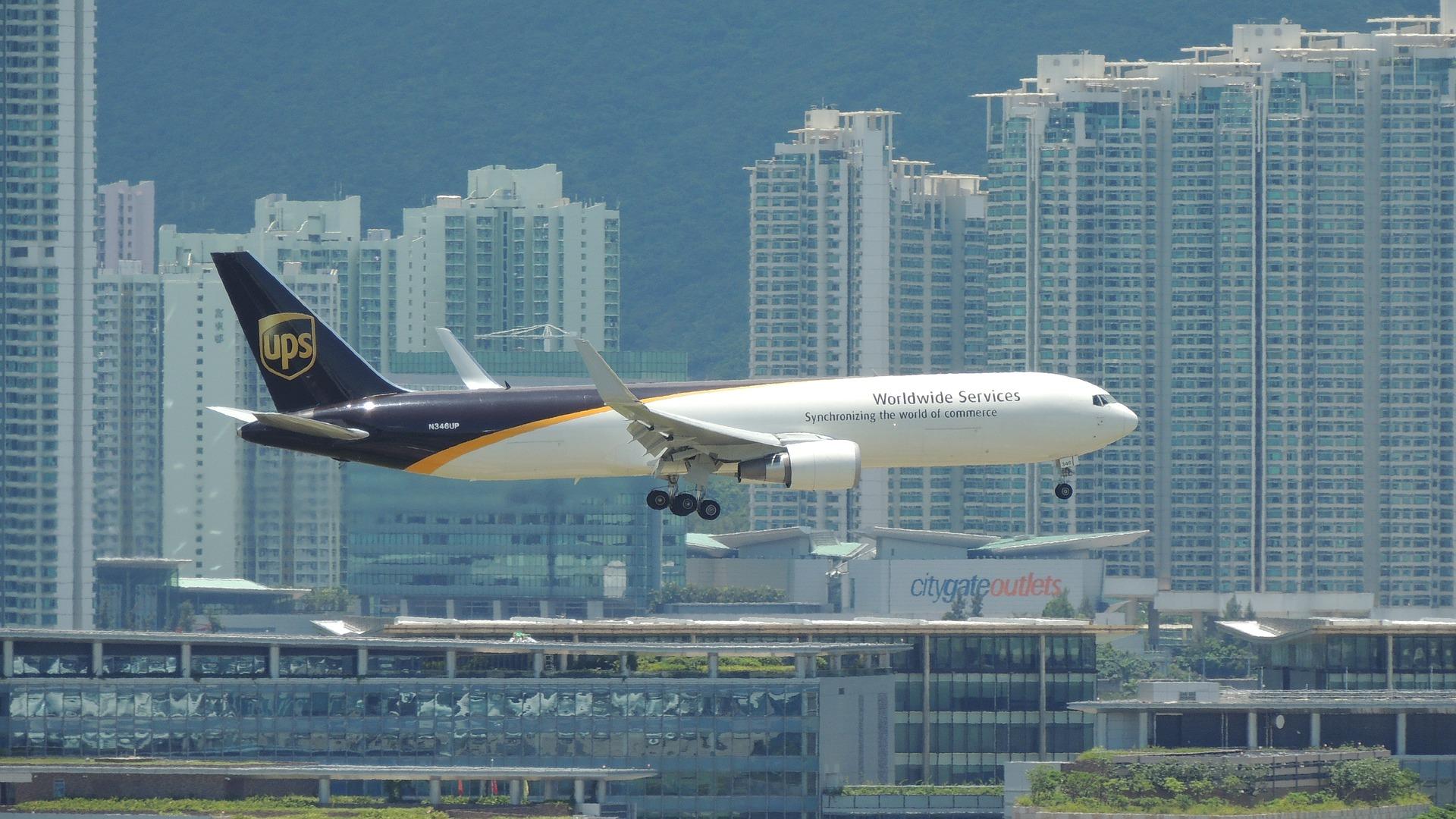 LIke all pay within aviation, aircraft engineer salaries start low and rise with experience and additional training. Aircraft or aerospace engineers are essential to the aviation and aerospace industries. Every aircraft that flies, whether it’s a flying club’s Cessna 152, a private jet, an Airbus A380, or a F-35 Lightning requires aircraft engineers to keep it flying.

All aircraft, large or small, simple or complex, require qualified engineers who carry out the mandatory checks and maintenance on the airframe, engines, and instruments. These checks and scheduled maintenance may be prompted by time periods or the number of hours an aircraft has spent in the air. As well as servicing existing aircraft, aerospace engineers may also be employed to research, design, and test new aircraft, missiles, satellites, and spacecraft.

Unmanned aircraft fly without a pilot aboard but no aircraft can fly without an engineer to build, service, and maintain it. Pay and benefits are commensurate with experience and responsibilities, and aircraft engineering is no exception.

The following figures are averages collected in late 2018. They are base salaries so they don’t include any bonuses, overtime, or profit shares that may be offered. This is an important point to remember because such extras can make a significant difference to your take-home pay.

Additionally, these figures were compiled in 2019:

How to become a licenced Aircraft Engineer or Technician

To become an aircraft engineer, one must complete a four-year degree in engineering from an accredited college or university. In addition, many employers require certification from the Federal Aviation Administration (FAA), the Civil Aviation Authority (CAA) or the appropriate body in the country of training.

After completing their training, aircraft engineers typically begin their career working in entry-level positions under the supervision of more experienced engineers. With experience and proven competence, they can eventually advance to higher-level positions such as lead engineer or project manager.

The safety of aircraft and therefore the lives of passengers and crew rely upon the expertise of engineers, so the training and qualifications are demanding. You’ll need a strong technical aptitude and attention to detail.

There are several grades of engineers; for example, Ramp or Line Maintenance Mechanics who service existing aircraft, replacing parts, and carrying out routine maintenance. Then there are Base Technicians who carry out overhauls on older or more complex aircraft.

Then there are the categories associated with the various aircraft types; fixed wing and rotary wing aircraft, so the candidate has to choose which aircraft type interests them and therefore which path of training and certification they want to follow.

Candidates who are still at school should focus on chemistry, physics and mathematics. They should then aim for a foundation degree, or a degree in aerospace engineering, avionics, or a related subject.

The college or university might be able to provide you with on the job training as part of the course. Alternatively, you could work your way up by starting as an apprentice engineer with an airline or commercial aviation business. As your skills grow and you gain more experience you can study for licensing and certification for you chosen aircraft type.

As your career progresses you can specialise in an area; becoming an expert in aerodynamics, fuel efficiency, space technology, or investigating air accidents. Alternatively, you can gain the necessary experience and certifications by joining one of the armed forces.

One thing is for certain; as long as the aviation industry remains buoyant there will be demand for aircraft engineers, and if you’re a specialist the demand and the rewards will be higher. 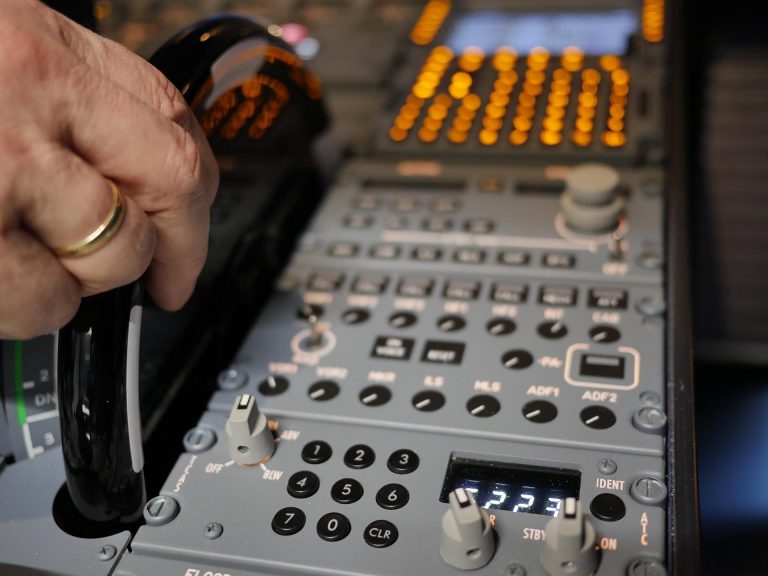 The answer to the question ‘What do airline pilots do?‘ may seem obvious. They fly the aircraft and post selfies on Instagram. That’s right, isn’t it? Well, there’s a little more to it than that. For a start, any pilot is part of a crew, usually of two on short haul routes. There will be… 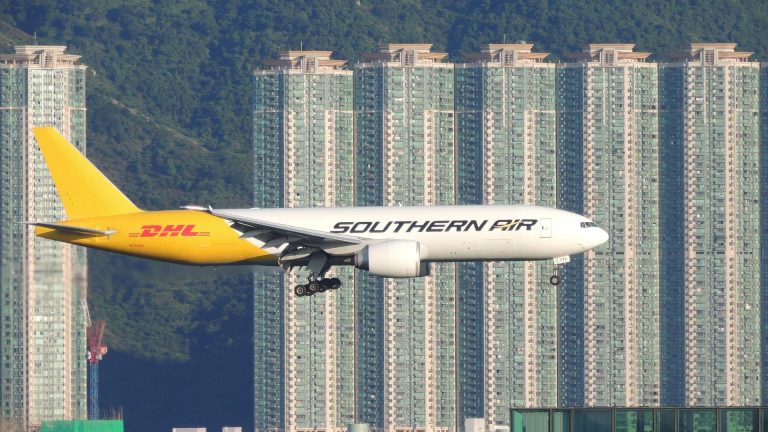 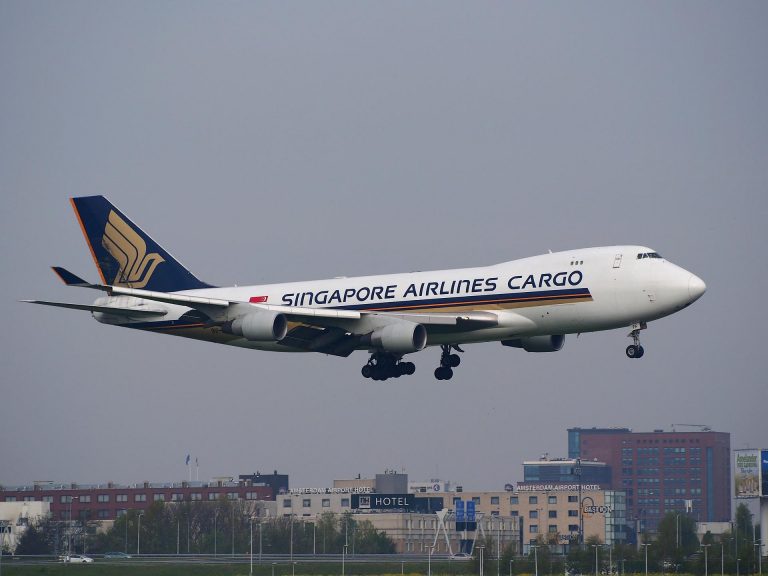 In this post I’m going to describe the role of the Aircraft or Flight Dispatcher. You may also see this role described as the Airline Dispatcher or Flight Operations Officer, among other titles. Every commercial aircraft that takes off from an airport requires a team of people who ensure its departure is safe and on… 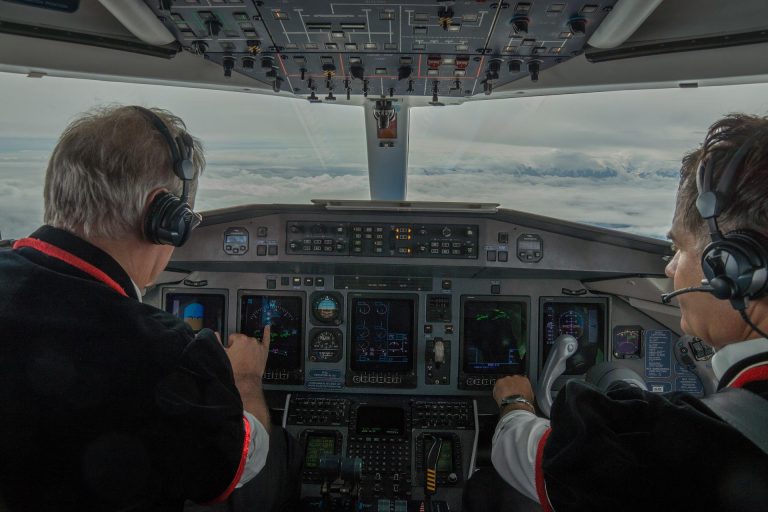 When it comes to aviation jobs, the sky is not the limit. As the old saying goes, the sky is home. Here is a list with short descriptions of many opportunities for employment within the aviation industry. Which of these attracts you? Jobs with Airlines There are all kinds of job roles within the airlines…. 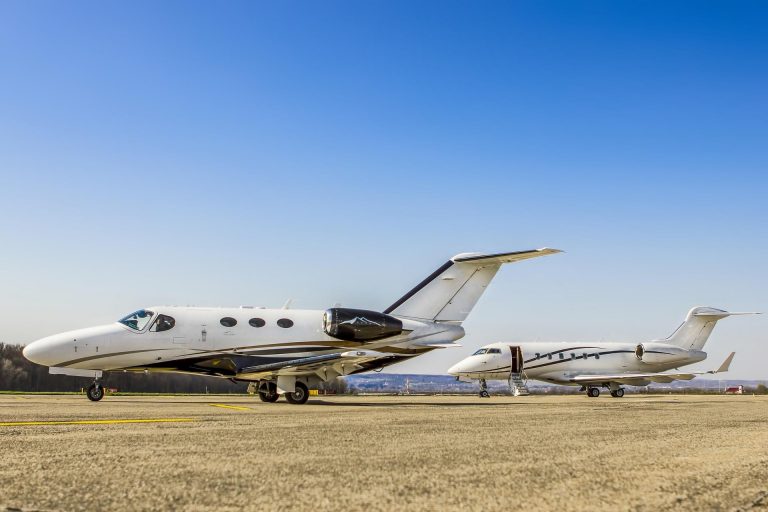 In this post I’m going to talk about the pay and perks of VIP Flight Attendant jobs asd a member of the cabin crew on any private jet. Would you like to travel the world in private aircraft, stay in the best hotels, mix with the super rich, and get paid to do so? Such…