Would you like to become a UFO blogger, YouTuber, Researcher? Register now for Richard Dolan’s Ufology 501/601 course:

Once upon a time, the consensus among the educated minds of our home planet was that Earth was flat.

Then, a thoughtful and careful researcher (or heretic, if you prefer) did the numbers and proved them wrong.

“Well,” they said, “it may be round, but the Sun revolves around it,” protested the elite.

“Actually,” said the heretic, “that’s not right either. Earth revolves around the Sun, and by the way, so do all the other planets in our Solar System – and there’s more of them than we all thought.”

“This is heresy! We’ll have you hung in chains for this!” the learned gentlemen, noble lords, and clergymen cried.

“You have the power to do so, though it’s always puzzled me, what force acts on my body to make being hung in chains so painful,” replied the heretic.

They all had to wait for Sir Isaac Newton’s explanation for that mystery.

Eventually, the Church, the scientists, and everyone else agreed, albeit somewhat reluctantly, that the heretic had been right all along.

However, a generally unspoken agreement persisted.

This was the idea that the human race was superior to all life on Earth, and that Earth was the centre of the Universe.

Perhaps not in a literal sense, they thought, conceding a point to the heretic, but metaphorically speaking.

This time it was not only the scientists but also the science fiction writers and the general public who argued against this arrogance.

“Look,”, they said, “here’s us, here’s our solar system, and here is our galaxy. There are billions of stars in each galaxy, and billions of galaxies.”

“Not only that, but the Universe is expanding, and it’s all been going on for a long, long time.”

“So if we’re here, fannying around with our rudimentary technology after a few thousand years, imagine how far life might have evolved on other planets.”

“Imagine if another civilisation had managed to work out that war was indeed good for absolutely nothing.”

“And imagine if they’d also realised that polluting their world and depleting all its natural resources was the quickest way to oblivion.”

“And just imagine if they’d managed to crack the conundrum of interstellar travel, and dropped by now and then to see what sort of mess we’re making of Planet Earth.”

One of Arthur C. Clarke’s most frequently repeated quotes, and the third of what’s become known as Clarke’s three laws, is, “Any sufficiently advanced technology is indistinguishable from magic.”

Let’s now imagine we’ve travelled back in time a mere 400 years to Stuart England, carrying with us our smartphones and tablets.

We present ourselves to the most open minded and best educated people we can find and try explain how these handheld devices work and what they do.

We show them the apps, how to send an email or browse the web, and of course, how to take selfies.

Acknowledgements:
This presentation contains images that were used under a Creative Commons License. Click here to see the full list of images & attributions: 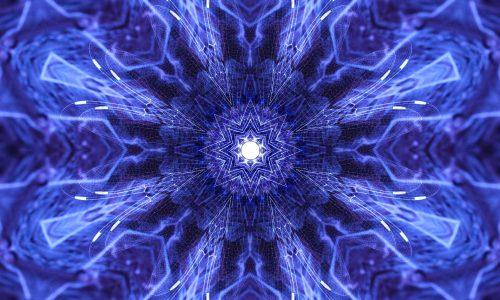 What is channelling? Your ultimate guide 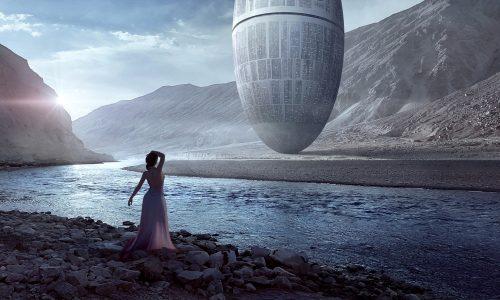