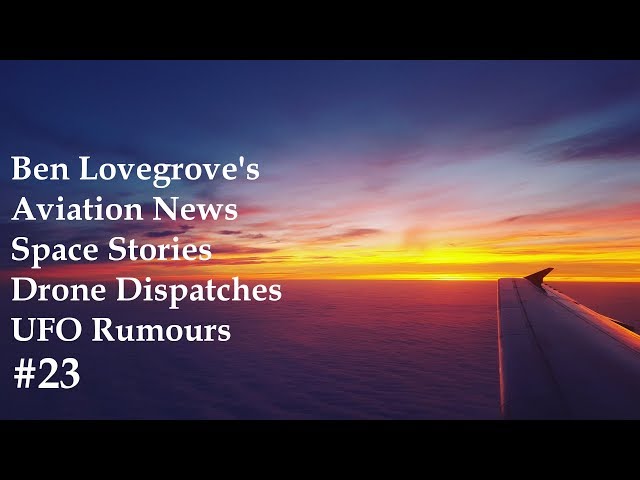 1. Air safety continues to evolve as lessons are learned from every incident whether it’s a minor mistake on a local airfield or a major disaster involving loss of life.

The meticulous investigations by bodies like the AAIB ensure that causes are determined and from them improvements can be made, not just in aircraft design but also in procedures, communications, and human factors.

The 8th January 2019 marked the thirtieth anniversary of the Kegworth air disaster in which 47 people died and 74 suffered serious injuries.

British Midland Flight 92, a Boeing 737-400 (G-OBME), was attempting an emergency landing at East Midlands Airport (EGNX) when it crashed onto the embankment of the M1 motorway which passes very close to the runway’s end.

The aircraft was on a scheduled flight from Heathrow to Belfast when a fan blade broke off in the port engine. Due to a variation on the 737-400 type the flight crew mistakenly believed that it was the starboard engine that had the problem.

Consequently they shut the starboard engine and pumped more fuel to the port engine with disastrous consequences.

No less that 31 recommendations were made in the report that followed the investigation, stipulating improvements in aircraft safety and emergency instructions for passengers.

The recommendations also included better communication protocols between the cabin and air crews, and the passengers themselves.

2. The illegal extraction of sand from the river beds of India is being reduced thanks to the use of drones.

However, as much of the extraction occurs at night the drones have been unable to spot the theft during the hours of darkness.

But thanks to the Centre for Aerospace at the Madras Institute of Technology, fixed-wing UAV with infrared capability are now on their way.

Currently, they are using quadcopters for the surveillance and the criminals have been able to track the vehicles of those piloting the drones.

The Indian government’s Geology & Mining Department will now be able to deploy fixed-wing UAV with infrared cameras, and with longer range and endurance.

They are confident that this will increase the success rate of their missions leading to more fines and FIRs.

This successful mission marks the end of a two year contract that included a total of 8 launches.

With the final 10 satellites in place Iridium Next will have their new network 66 satellites ready for testing.

This network replaces the previous one and gradually those satellites will be decommissioned and brought out of orbit.

Not only will the new network bring about improvements in broadband services but it will also help with the monitoring of aircraft equipped with Automatic Dependent Surveillance-Broadcast (ADS-B) systems.

And of course it also demonstrates once again how SpaceX are delivering on their promises.

4. Finally, the new year has kicked-off with yet more sightings of the mysterious black triangle UFOs.

If you’ve not seen it there’s a video on my channel entitled, “TR-3A Black Manta, TR-3B Astra – What are these black triangle UFOs?” which explores the subject in more detail.

Of course, a reported sighting means nothing without investigation and genuine photos or video.

Internet UFO groups and YouTube are awash with fakes but now and again the observer manages to capture something worthy of attention.

Cynics may argue that with the millions of cameras now operating in our towns and cities, whether they are phones, dash-cams, or security cameras, there would be more evidence.

The fact is that there is ample data to investigate but the waters are clouded by all the fakery and misidentification of astronomical, meteorological, or aeronautical phenomena.

If there is no government funding for UFO research it’s left to the amateur groups to sift through all this data.