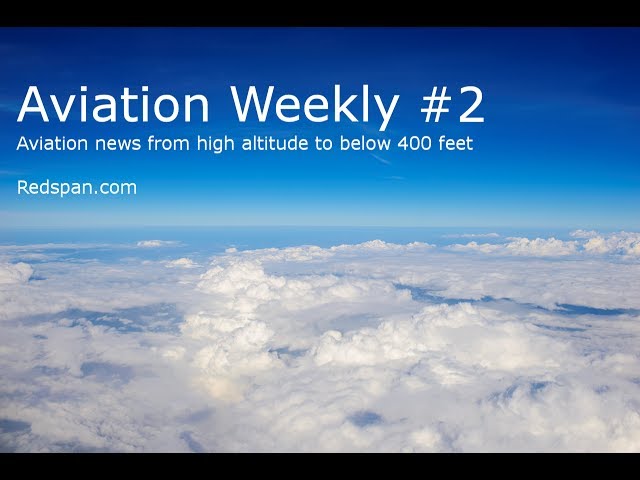 1. The head the U.S. Air Force’s Air Combat Command wants permission to deal with civilian drones – including shooting them down.

2. Is your local airfield safe from the developers? More are under threat from housing schemes.

3. Devon & Cornwall and Dorset Police have been the first in the UK to launch a dedicated operational drone unit.

4. Now that you’ve got your Pilot’s Licence how do you maintain momentum and keep flying?

1. General James Holmes, the head of the U.S. Air Force’s Air Combat Command, would like permission to deal with civilian drones that are flying in conflict with the air force’s aircraft and infringing the airspace around airfields.

He would like his subordinates to have the authority to shoot drones down if necessary.

He was recently quoted in Aviation Week describing two incidents in which civilian drones were seen flying near airbases. In one incident the drone collided with an F-22 Raptor on final approach. In another the airbase security personnel observed a drone crossing the perimeter and tracking down the flight line before disappearing.

Obviously this kind of illegal activity has huge implications from both a terrorisms and espionage point of view. One can only imagine that it’s just a matter of time before the General is given the authority to take whatever action is necessary to deal with any intruding drone that is likely to put the lives of pilots at risk, or threatens the expensive military hardware they fly.

2. Is your local airfield safe from the developers? More are under threat from housing schemes.

While browsing the General Aviation Awareness Council website (www.gaac.org.uk) earlier this week I was startled to see just how many planning applications for housing and other developments there are for the UK’s precious airfields.

You may have seen one or two petitions in social media aimed at protecting some of these but there are currently over 20 under threat. The benefits of airfields to the local community are many and these plans for development would result in the permanent loss of these amenities.

Apart from the obvious benefit to aviators airfields provide employment and hold events for the local community. Many are the lungs and green spaces in what would otherwise be an unbroken urban sprawl. Solent Airport (EGHF), formerly Daedalus airfield, is a classic example.

Whether you’re a private pilot or non flyer be sure to support your local airfield by making use of it and its facilities and events.

3. Devon & Cornwall and Dorset Police have been the first in the UK to launch a dedicated operational drone unit.

The unit will now be able to deploy to take phots and video footage of a crime scene or road traffic collision without sending a National Police Air Service (NPAS) helicopter. The drone unit will therefore free the helicopter to proceed onto more serious crimes and other tasks that are more befitting its power and capabilties.

Several Police Officers are trained to pilot the drones and 40 more will be trained in the coming 12 months. They will also be adding more drones to the fleet thus increasing their resource pool in terms of both pilots and aircraft.

This is an important step forward and is likely to be adopted by other constabularies around the UK very soon. You can follow their progress on their Twitter account at @PoliceDrones.

4. Now that you’ve got your Pilot’s Licence how do you maintain momentum and keep flying?