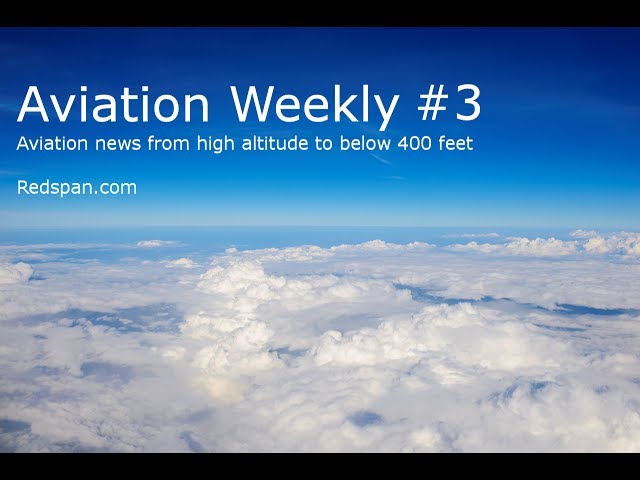 1. The UK government announces new rules concerning the registration of drones and their safe use.

3. James “Ginger” Lacey, Battle of Britain pilot and one of The Few remembered.

1. On the 22nd July the UK government announced that all drones weighing over 250gms will have to be registered and their owners will have to attend safety awareness courses.

This move is designed to increase awareness and accountability among amateur drone pilots. It follows research by the Department for Transport (DfT), British Airline Pilots’ Association (BALPA) and the Military Aviation Authority (MAA) into the effects of collisons between drones and helicopter windshields.

The government will also bring forward plans for ‘geo-fencing’, a method of protecting sensitive or vulnerable buildings and areas. The idea is to configure UAV software in such a way that the drone would be unable to fly near proscribed areas like prisons and airports.

Owners will be able to register their drones online and through apps.

For more information about the safe use of drones please visit dronesafe.uk

2. You’re never to old to learn to fly! So says 74 year ex-trucker Charl Dean Wright who is working through the PPL syllabus at the Shelbyville Flight Academy in Tennessee. Mr Wright has already soloed several times and is now working on his cross-country flying.

At first he thought he might have bitten off more than he could chew. Confronted with a pile of books he took to his studies at his own pace. He’s building hours and confidence under the watchful eye of this flying instructor.

His efforts were an inspiration to his son, Steven, who is now a commercial pilot. He points out that most people associate learning to fly with the young but Mr Wright is proof that there is no age limit provided the student is in good health.

3. James “Ginger” Lacey, a Battle of Britain pilot has been honoured with a blue plaque memorial at his birthplace in Wetherby, Yorkshire. James Lacey was credited with over 28 kills during his career as an RAF pilot.

Lacey learned to fly in the 1930s with the RAF Volunteer Reserve, so by the time war broke out in 1939 he had already logged over a thousand flying hours. He was thus an experienced pilot by his early twenties and therefore a mentor those who had recently been called up.

He was stationed at Gravesend airport during the Battle of Britain. During that summer in 1940 he shot down a Heinkel He 111 that had just bombed Buckingham Palace.

As the war in Europe came to an end he was sent to the Far East to fly missions against the Japanese. His tally of 28 confirmed planes, four probables and nine damaged is one of the highest among all RAF fighter pilots in World War II.

After the war Lacey became a flying instructor at the Hull Aero Club at Beverley Airfield in Yorkshire. There he used is lengthy experience to help more than 4,000 students obtain their private pilots licence.

4. Flight Simulators Midlands have been showing members of the public what it’s like to fly a modern jet for over 5 years.