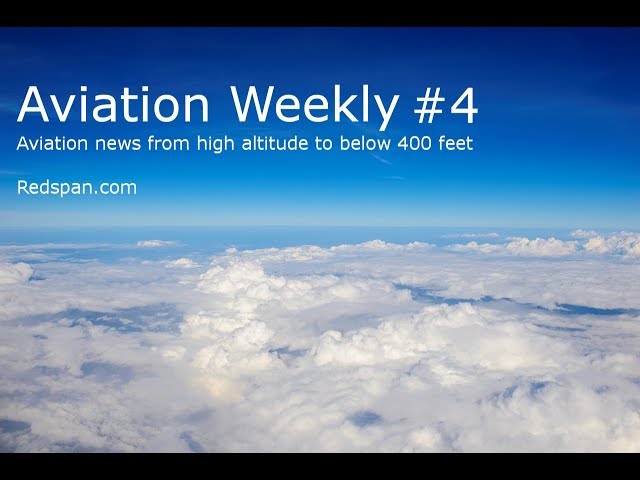 1. Post Take-Off Checks – Why are we burning so much fuel?

2. Could pilots be sharing airspace with large UAV soon?

1. Two Air India pilots have been suspended after a flight on July 22 during which they forgot to raise the landing gear after take-off.

The flight was from Kolkata to Mumbai but it was forced to divert to Nagpur when the crew thought they would not have enough fuel to reach Mumbai. The crew did notice the rate at which the aircraft was using fuel but it seems they didn’t think to check the status of the landing gear.

The aircraft struggled to gain height after take-off and cruised at about 230 knots at an altitude of 24,000 feet. They should have been cruising at 500 knots at 35,000 feet.

The aircraft, an Airbus A320, is brand new and is one of the most fuel efficient airliners available today. However, the crew requested the diversion ninety minutes into what should have been a two and a half hour flight.

The crew finally realised the error when preparing to land at Nagpur.

2. Small to medium sized drones flying below 400′ have become commonplace. It hasn’t taken long for them to evolve from prototypes to aircraft that are used in dozens of ways.

However, how about a drone the size of a light aircraft? Pilots could soon be sharing the airspace with a UAV that has a wingspan of 14 metres.

Singular Aircraft have developed an amphibious UAV which they’ve named the Flyox I. It has an empty weight of 2,200 kilos and is capable of carrying a payload of up to 1,850 kilos.

It can take-off and land on paved and unpaved runways, and on water. It has a flight duration of about 60 hours.

The design is intended for multiple roles including surveillance, Search and Rescue (SAR), transportation, agricultural spraying and sowing, and firefighting.

For more information about the Flyox visit Singular Aircraft’s website at singularaircraft.com.

3. As we all know and appreciate cabin crew are there for our safety and not just to serve the drinks. Their skills and training can be called into action for all kinds of reasons during a short or long haul flight.

Lufthansa flight LH543 from Bogota to Frankfurt diverted to Manchester on July 26th when one of the passengers went into labour. The cabin crew swung into action and prepared an area towards the rear of the aircraft where the mother gave birth.

Fortunately, there were three doctors on board so there was plenty of medical expertise available. The aircraft, an Airbus A340, landed at Manchester where an ambulance was waiting to take mother and son to hospital for checks.

After a brief delay to refuel the aircraft continued on its journey to Frankfurt. The Bulgarian mother and little Nikolai are both doing well.

4. Solent Airport, formerly Daedalus airfield, has a long history dating back the the earliest days of powered flight. It sits adjacent to Lee-on-the-Solent and is therefore often referred to simply as ‘Lee’.