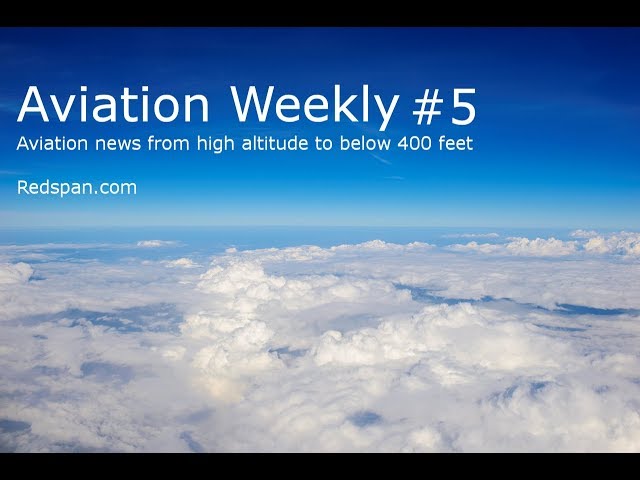 2. Is the US Army about to stop using all DJI drones?

1. In July two British pilots were arrested at an airfield near Rotterdam for allegedly preparing to fly illegal immigrants into the UK. The pilots flew their leased Piper Chieftain to Holland from Lydd airport in Kent.

These arrests in Holland come after two other British pilots were convicted by French authorities for similar offences. They attempted to smuggle four Albanians into the UK from Marck, near Calais, in a Cessna 172.

They each received a two-and-a-half year sentence, a minimum of five years flying ban, and the aircraft was confiscated.

Earlier this year Lithuanian pilot Algirdas Barteska was convicted for the same offence.

UK Border Force officials believe this is just the tip of the iceberg. With seats selling at up to £900 each there are large profits tempting criminals and gangs.

If you see anything suspicious particularly at remote airfields in the south east of England you should call 101 and quote Project Pegasus or call Crimestoppers on 0800 555 111.

2. Is the US Army about to stop using all DJI drones? The sUAS News website has published an article which includes what appears to be a US Army memo. The memo, dated 2nd August 2017, has the subject line “Discontinue Use of Dajiang Innovation (DJI) Corporation Unmanned Aircraft Systems”.

It goes on to specify “DJI UAS Technology Threat and User Vulnerabilities”. It then quotes a Navy memo dated 24 May 2017 entitled, “Operational Risks with Regards to DJI Family of Products.”

The memo points out that DJI drones are the most widely used within the Army and that 300 separate Airworthiness Releases for DJI products have been issued by the Army Aviation Engineering Directorate.

The latest update from the US Army is confirmation that the guidance was issued but there is no further comment.

DJI on the other hand have said they are “surprised and disappointed” by the news and will be contacting the US Army to discuss it.

Head over to suasnews.com for updates on this story.

3. Anny Divya is the world’s youngest female Boeing 777 Captain. Anny started flying aged 17 and obtained her pilot’s licence within two years. She became a commercial pilot for Air India in 2006 and did some of her training and hour building in Spain.

Anny Divya comes from the south east of India and had to leave home in order to pursue her passion for aviation.