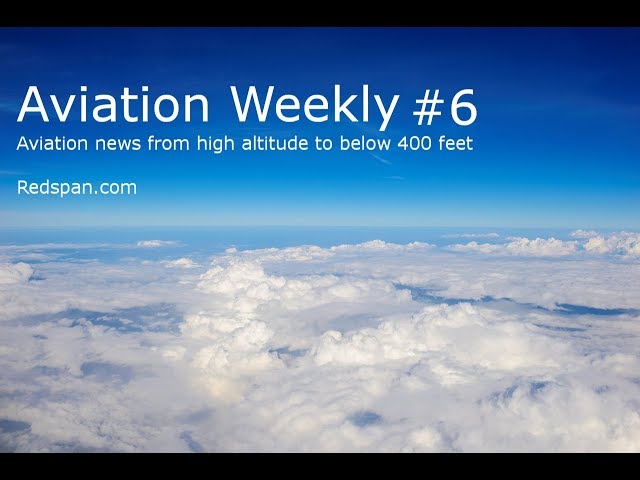 1. US military can now shoot down civilian drones that stray into their airspace.

3. DJI release the last of the Phantom range, the DJI Phantom 3 SE.

4. How far would you go to support your fellow crew member?

1. The US military has now been given permission to shoot down civilian drones that stray into the airspace around airbases. You may recall from Aviation Weekly #2 that permission had been requested by General James Holmes, the head of the U.S. Air Force’s Air Combat Command.

Well, the Pentagon now says ‘Permission Granted’ and US military bases are now legally authorised to track, disable, and destroy unmanned aircraft. This news should go some way to dettering reckless amateur drone pilots and those with malicious intent.

It’s not known what fire power or other techniques might be used to down a drone. It has been suggested that they may use electronic countermeasures to disrupt UAVs in flight.

This information remains classified but it also thought that they include the ability to apprehend drones for examination if the intrusion warrants it.

2. Could we be hailing flying taxis one day? Investment in electric vertical takeoff and landing (eVTOL) vehicles is increasing and battery technology is improving. It seems likely that within a decade we could be seeing the first of such services operating in a few cities around the globe.

Aurora Flight Services, a tech company based in Viriginia has already built and tested its first proof-of-concept design. The German company Volocopter (formerly e-volo) has been working on prototypes called the VC200.

It is reported that Volocopter will begin testing their flying taxi in Dubai during the latter part of 2017. Apparently they have signed a deal with Dubai’s Road and Transport Authority and the tests are planned to last five years.

3. DJI have released the last of their Phantom range, the DJI Phantom 3 SE. DJI Phantoms quickly became the drone of choice all over the world for drone enthusiasts.

The Phantom 3 and 4 range continued DJI’s dominance of the market. This new Phantom 3 SE is an improvement on the Standard version but little different to the Pro.

However, as we reported last week, the US Army could soon cease to use all DJI products. It remains to be seen if the repercussions from this decision will have an impact on the DJI share of the market.

4. And finally, how far would you go to support your fellow crew member? Alaska Airlines pilot Captain Jodi Harskamp has donated a kidney to flight attendant Jenny Stansel.

Stansel had been suffering from chronic kidney disease for fifteen years. The friends met when Harskamp’s house burnt down and Stansel was first on the scene with some homemade lasagna.

The operations were carried out in March of this year and the two friends are now back in the air. Stansel was quoted as saying, “There is nothing more fulfilling as a human being than to help another human being live.”