Easter Sunday and the nom du jour is PPE and the shortage of it. Medical staff are complaining of shorages and the government is trying to source supplies (from China, of all places). It’s not every hospital that has run out but there is obviously a break in the supply chain and it must be very stressful for the staff. To date, 21 medical staff have died from Covid-19.

The Home Secretary, Priti Patel, chaired yesterday’s press briefing during which we were told that yesterday‘s death toll was over 900 again. She also announced that crime had fallen overall by 21% but the domestic vioence and the activities of online paedophiles had increased.

There were several questions from the handful of assembled journalists on video calls that were designed to goad and criticise the government for its handling of the pandemic. Priti Patel’s name began to trend on Twitter as the leftie keyboard warriors launched their attack.

You have to wonder at this mentality at times. If a meteor had streaked across the skies of England and flattened Maccesfield they would be blaming the Tories for not being prepared for such an event, even claiming they’d planned it all along or didn’t care about the devastation that resulted from the calamity.

Compared to other countries Britain is coping as best it can, given the circumstances. No doubt the current government’s response will become the political football of the next few years and the truth might get hidden under anti Tory spin and rhetoric but all that can be left aside for months yet.

For now, contrary to what some are claiming, the government’s approval rating is better than ever at 60+% and voting intentions of 55% (Con) and 29% (Lab). They say it’s the highest it’s been for the Tories for over 40 years.

What are your chances?

A senior research scientist at MIT has suggested there may be a link between Glyphosate and Covid-19. She suggestst that those with a higher amount of Glyphosate in their bodies are more susceptible to the illness. Glyphosate is found in pesticides and pollution so the more both you’ve been exposed to the higher the risk you’ll die of the virus.

If this is true then we really are poisoning ourselves, even if the catalyst was a virus made in Wuhan and released through incompetence or deliberately.

This will obviously lend weight to the idea that we’ve got to rigorously and thoroughly clean up our act, but we shouldn’t lose sight of where and how this all started. 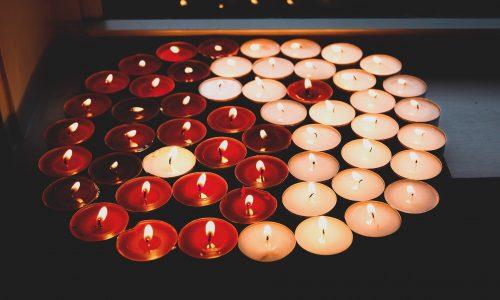 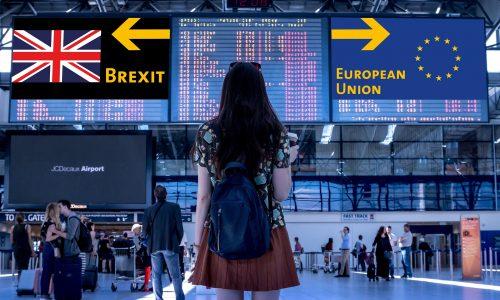