Boris is back, or starting to participate again at least. He’s still in Chequers but participating in meetings and making decisions. Yesterday‘s total dead was 888 not including care homes.

PPE continues to dominate in the headlines. The lack of PPE for frontline staff in the NHS is single biggest problem that the government is having to deal with and the situation doesn’t appear to be getting any better. Some medical staff are threatening to stand down if they don’t get enough protective equipment.

The novelty of lockdown is now long gone and although much comraderie and mutual support still exists there is also some suspicion and animosity when people who obey the rules strictly see others with a more carefree approach, or who ignore the rules altogether. This, coupled with the inconsistent approach the police is leading to arguments.

While many are rejoicing at the impact of lockdown on the natural world (the disappearance of the smog over cities, the clearer air in the skies, the quietening of road and rail traffic etc) others are more mindful of the impact. Now that flights are ceased and cruise ships are denied entry to ports the income from tourism has dried up completely for many who have come to rely on it.

These same communities are often the ones charged with looking after the local habitats and eco systems where endangered species exist. With no income from the tourists they are reverting to the destructive practices for which tourism had provided an alternative path.

Of course it’s lovely to hear birdsong and to see how quickly the Earth cleans itself up when human activity is reduced to a minimum but there are over 7 billion humans on the planet so unless you subscribe to the doomsday cult idea that humans should be removed en masse from the planet to then we need to start rejeuvenating those paused economies.

One thing that would be desirable is to restore quiet Sundays. That’s an idea that might generate some support, particularly for those who have grown up in the relentless world of 7 days a week shopping. 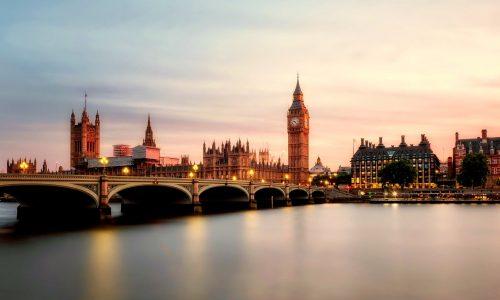 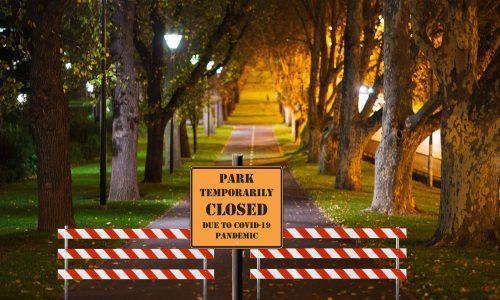 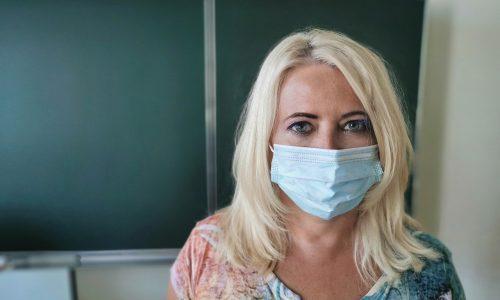 When will you remove your face mask?