PPE continues to dominate the headlines. It’s been discovered that millions of pieces are being shipped abroad by firms frustrated at the lack of response from the government when they’ve offered to supply the NHS. So we find ourselves in the insane situation where PPE is being flown and trucked into the UK and PPE made in the UK is being sent abroad. Of all the criticisms levelled at the government this is the one likely to stick for some time.

Oil traders are paying people to take away their oil. For the first time in history the price of oil has dropped below zero and has a negative value. They’re not just giving it away, they’re actually paying their usual buyers to come and collect it. It’s not the same story everywhere but prices have dropped dramatically to record lows.

Lockdown has created a social pressure cooker and the pandemic has sharpened tensions between nation states. The EU is looking more shaky than ever before after Italy discovered that her neighbours in the EU were not standing shoulder to shoulder with the Italians. China and the USA are squaring up to each other like never before. The health care systems in each country where the infection rates are at least in the tens of thousands and the deaths are at least in the hundreds have come into scrutiny.

The value of all those we take for granted each day, not just the underpaid nurses but all medical care workers, care workers, delivery drivers, supermarket shelf stackers and those on the tills, truckers, and many more are suddenly our lifelines, the people that give us hope.

At the tax payers’ expense

Meanwhile, the celebrities and those in the world of entertainment have faded into the background. People quickly grew tired of sob stories from the mega rich having to endure lockdown in palatial houses and gardens, and there’s a sense of injustice and anger at the news that both Stella McCartney and Victoria Beckham are making use of the HMRC’s furlough schemes for their laid off staff.

The British tax payer is having to bail out their staff wages while Stella and Victoria’s personal fortunes are untouched. At least Sir Richard Branson had the good grace to offer Necker Island as collateral against a £500 million ‘commercial loan’ from the UK government to keep Virgin Atlantic airborne. Of course the island isn’t worth nearly that much but it’s a gesture of goodwill to the UK tax payer and might go some way to offset some the criticism his plea for support generated. 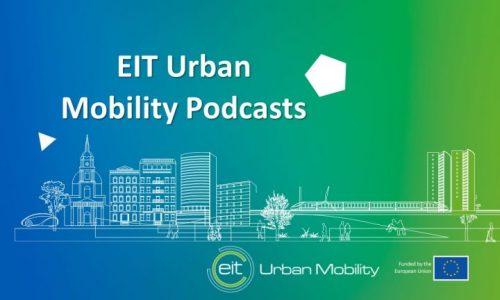 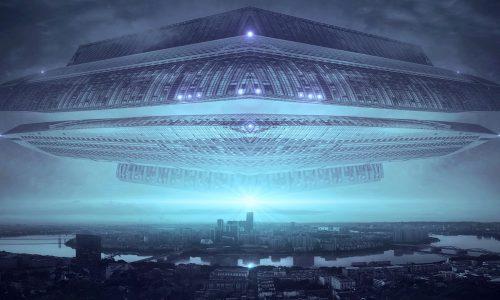