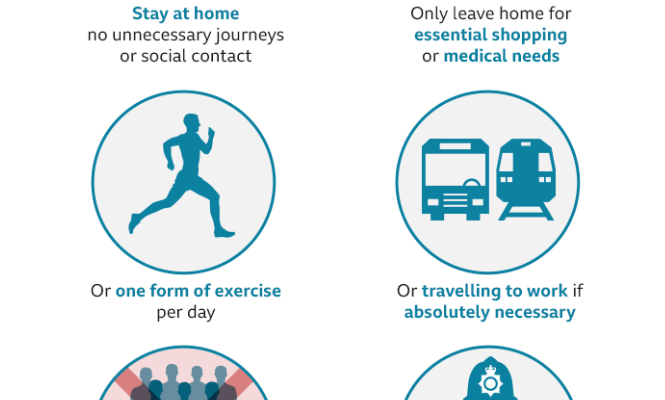 Mercifully, the sun is still shining this morning on the first Saturday of lockdown, but the news remains grim. The Prime Minister, Boris Johnson, has tested positive for the virus, as has the Health Secretary Matt Hancock and the CMO (Chief Medical Officer) Chris Whitty. The PM is now in isolation in No.10.

After Thursday’s small rise in the number of dead in the UK it rose sharply again yesterday with over 181 deaths in a single day. There is a theory that it will peak on or around April 5th but only if we continue to abide by the rules of lockdown. Some have suggested that the 6 feet social distancing measure is too low and should be increased to up to 18 feet.

That would make for an interesting shopping experience. Yesterday I went to the supermarket and there was a queue of about 30 people waiting to enter. We kept 6 feet apart in the queue but it’s impossible to remain that far apart at all times. Thankfully the queue went down quite quickly and I was soon inside. There was more food available than two days ago and we now have ample provisions for a week at least.

Briton’s abroad are finding increasingly difficult to get home. India is enforcing lockdown and the Indian police don’t take the softly-softly approach. There are plenty of clips of them beating the legs and backs or transgressors with their long sticks.

There’s a lot of confusion and contradiction about lockdown in the UK. In some areas the Police are enforcing it with zeal, and some might say rightly so, yet there is ample evidence that others are flouting the rules, or should be allowed exemption for reasons that seem just plain common sense. Anyone who is responsible for any livestock and other non-domesticated animals in any capacity, for example.

A Police officer was filmed accusing a shopkeeper of criminal damage for simply drawing on a pavement in an effort to remind his customers of the need for social distancing while they queued outside. Traffic wardens have still been handing out fines to motorists collecting medicines from pharmacies.

Virgin Atlantic have asked the government for financial help to keep it afloat, and this has generated criticism from those who think Sir Richard Bransion should use some of his own wealth first.

EasyJet have paid out £174 million in dividends to shareholders including £60 million to the already very wealthy founder of the airline, Sir Stelios Haji-Ioannou, and yet they too are asking for help from the taxpayer.

After the initial feeling of ‘we’re all in this together’ or at least silence from the Left in the UK, they are starting to criticise the government’s handling of the situation, picking holes here and there, but we can thank heaven two small mercies; a week of sunshine, and the fact the Jeremy Corbyn is not our PM.

Watch Video: Five more VTOLs to keep an eye on 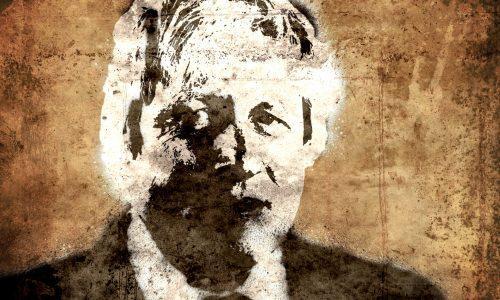