Top 7 Best Films about UFOs, Ufology, and Ufologists. Do you agree?

Fairchild A-10 Thunderbolt II AKA The Warthog, The Hog, A-10 Warthog

7 Lessons I’ve Learned In The University Of Life. Live Advice For You

UFOs and Crop Circles are Calls to Consciousness

History of Women in Aviation. Pioneer Female Pilots 1900 to Today

British Airways vs Virgin Atlantic – Which is the better airline? 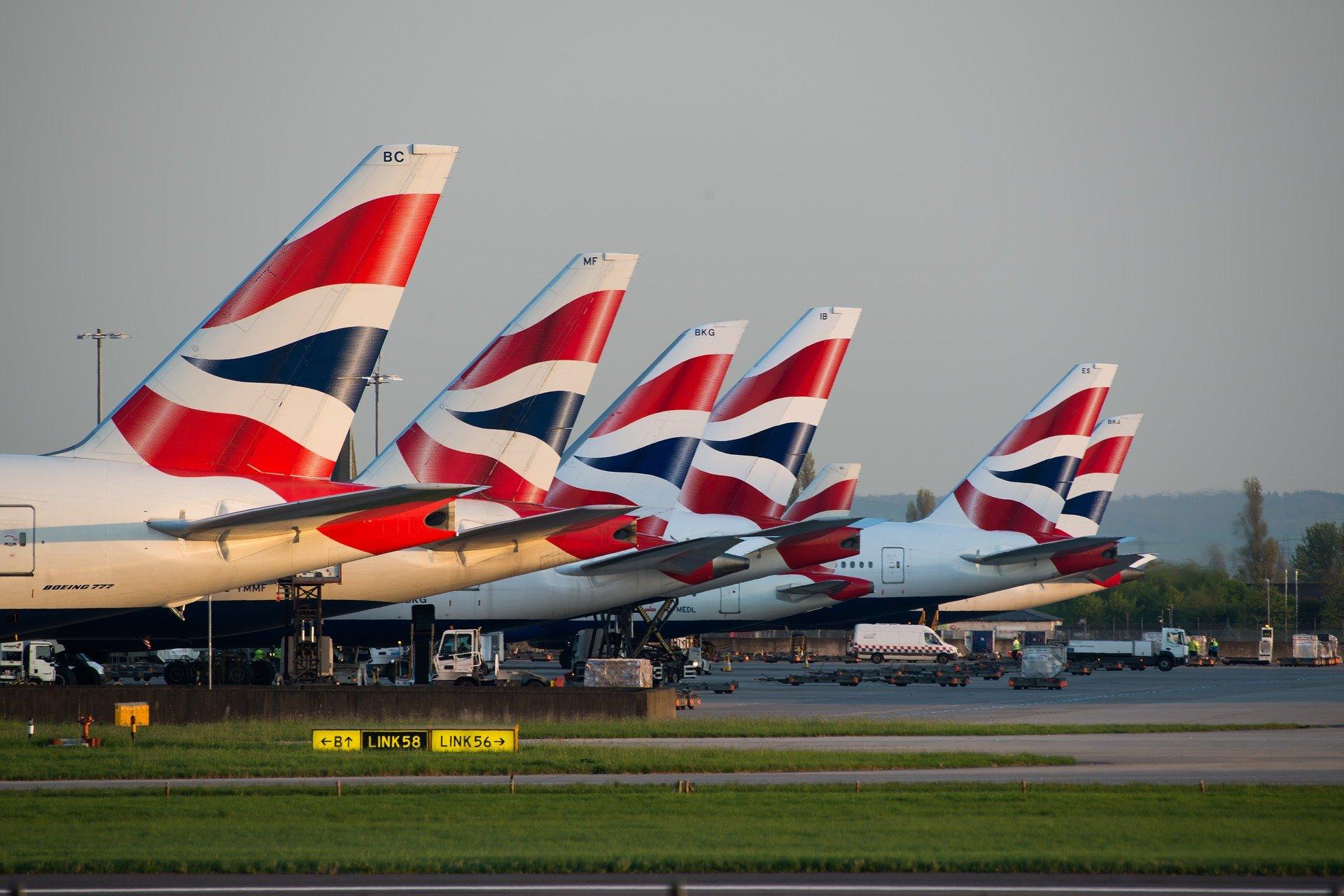 British Airways vs Virgin Atlantic – Which is the better airline?

In this post/video (scroll down for the video) I compare British Airways and Virgin Atlantic.

These opinions are my own based on flying with both airlines over the past twenty years.  I’ve flown British Airways on long haul and short haul, for both business and pleasure. I’ve also flown Virgin Atlantic for holiday flights to the Caribbean.

BA have a much bigger fleet and fly to many destinations in Europe, as well as long haul flights to most continents.  So in terms of reach Virgin can’t compete, and that does have a bearing on the loyalty program since you can’t use Virgin for short breaks in Europe.

That means you can neither earn any rewards nor spend any on short haul flights with Virgin.

So Virgin’s Upper Class is on a par with BA’s Club Class.

I’m not going to into the details of seat and pitch measurements as there are many websites that do just that far better than I can.  What I would say is that Club Class on BA is a bit strange.

They have seats side by side in opposite directions and this causes a number of complaints from both passengers and cabin crew.  If you’re traveling alone and allocated a window seat in Club you can find yourself facing the tail of the aircraft.

You’ll be separated from the person in the adjacent seat (facing forward) by a screen that has to be down for take-off and landing.  If that person decides to stretch out and sleep on the flight you’ll have to step over their legs to reach the aisle.  Likewise, the cabin crew have to lean over them to pass any food or drink to you.

Premium on both airlines is fine for long haul, except perhaps when it comes to food.  BA’s food in Premium is inferior that of Virgin. I don’t understand how they can get something like that wrong after all this time.

Service from the cabin crews on both airlines is mixed.

It can’t be easy being a flight attendant, especially when you see the way some passengers behave and their standards of hygiene.  They also have to work long hours on low pay, cope with jet lag, and the incessant demands of some very discourteous and ungrateful people.

On the other hand, it seems both airlines employ crew who can be both curt and unhelpful at times.

Food on both is, well, airline food. You have to fly Club or First before you’ll get anything of restaurant quality.

In terms of loyalty benefits BA wins because you can earn air miles using an Amex card and then spend them on any flight, short or long haul.

As for customer service, have you ever tried contacting an airline and speaking to a human being?  It’s not easy it, is it?

I have had reason to complain to both airlines over the years and both have dealt with the complaints but in terms of compensation it was Virgin who were more generous.

Finally, there’s the brand itself. BA flies the UK flag and Virgin is more of the maverick airline.

Perhaps you’re old enough to remember Virgin Record stores and you’re loyal to the Virgin brand because you admire Sir Richard Branson, the Virgin group of companies, or you just prefer the adverts and the uniforms of the cabin crew.

Or perhaps you’ve bought into the idea that BA represent Great Britain and all that is great about it.

Let me know your thoughts on either airline. Post a comment below with any feedback or anecdotes of your own.

UFOs for the 21st Century Mind

UFOs for the 21st Century Mind: A Fresh Guide to an Ancient Mystery
£7.30
Buy on Amazon