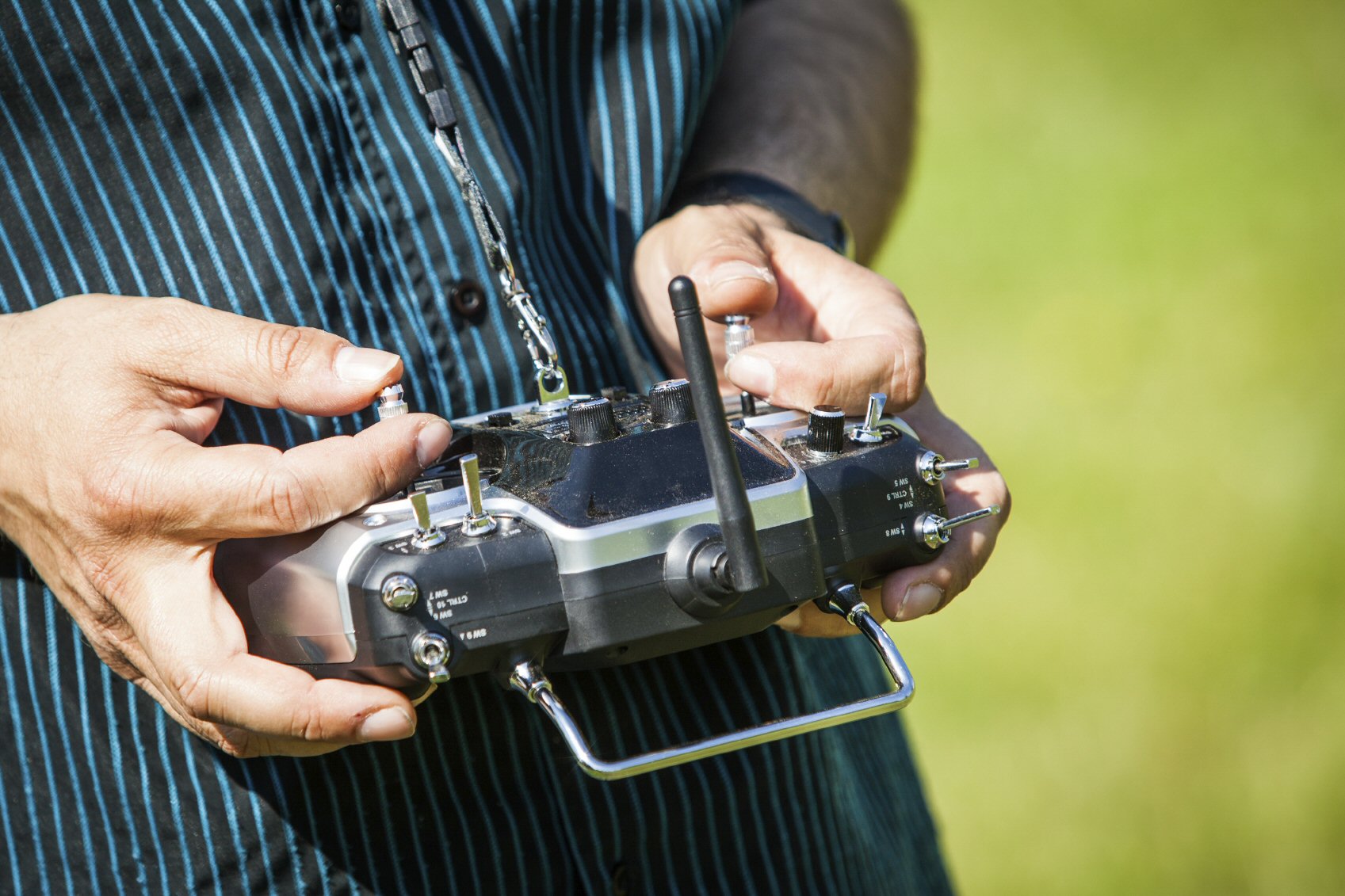 In this post we’re going to explore the potential for drone pilot jobs in 2022 and beyond.

Read this post to the end as it will give you some idea of current job prospects and career development opportunities in the years ahead.

During the past few years we’ve seen the FAA and the CAA introducing tighter legislation with more to come.

We must anticipate that other aviation authorities around the world will do likewise as increasing numbers of drones and other flying robots appear in the skies above cities and fields.

The hardware and software are evolving but at the same time, the aviation authorities are drawing up guidelines and legislation to control this new form of air traffic.

As with all technological advances there is a need for skilled personnel to fill vacancies created by the companies who recognise the potential for UAS and want to invest in it.

Once they are convinced of the benefits to their industries and the cost savings made possible by UAS then the spending follows naturally, creating a demand for more drone pilots.

There are also startup companies looking for designers and engineers who can bring a concept into reality.

With a little planning and the right training drone pilots and others can look forward to varied and rewarding careers within an exciting industry, but the keyword is planning.

With a little planning, drone pilots who want to rapidly gain experience and develop their careers can be ready to take advantage of opportunities as they arise.

In order to do that they need to anticipate how the UAV industry is evolving and in which direction it’s heading.

As anyone who has taken the first steps into the world of unmanned aviation knows, drones can be put to all kinds of uses.

There is the obvious task of aerial photography and cinematography, and there’s also mapping, construction, inspection, agriculture, and security.

The Next Wave Of Development

According to a report published by Guinn Partners the next wave of development in UAS will be autonomous drone stations.

Autonomous drone stations (ADS) are things like platforms from which the drone takes off and to which it returns, all automatically,

It’s pre-programmed to take off and fly a fixed route, return, get recharged wirelessly on the platform, and then repeat the process next hour or the next day.

These might be used for checking for forest fires, inspecting solar panels on solar farms, or in precision agriculture.

The Airscort ST-1200 docking station is another example.  It’s a box from which the drone emerges, carries out its work, and to which it returns for recharging.

Once safely in the docking station it’s protected from the elements, dust, animals etc.

Industries are willing to invest in UAS technology but they obviously want the best ROI for the cash they risk.

And one of the ways in which they can increase this figure is to use autonomous drones that require minimal amounts of maintenance or human intervention.

This may have an impact on the number of drone pilot jobs available but as the industry grows other opportunities requiring piloting skills will emerge.

Although some UAM aircraft will be piloted, be they personal aerial vehicles (PAV) or flying taxis and commuter aircraft, others will be autonomous and robotic.

So there is a crossover between manned and unmanned aviation within the UAM branch of the aircraft industry.

Who will design the most successful unmanned aircraft capable of carrying passengers?

Will it be drone engineers who started their careers on nano drones or Small UAS and ended up designing large UAVs?

As you’ve probably already noticed, the important thing to remember from a drone pilot’s point of view is the importance of specialisations.

If you can fly a drone well and you’re a confident and competent UAV pilot, that’s a good start.

But you stand a much better chance of being the one picked for employment if you have one more specialisation or experience in working in a particular industry.

You’ll still find jobs open to you without these strengths but the starting salaries will be lower while the companies train you to fit their niche.

Start thinking about how you would adapt your flying skills to inspection of utility networks, agriculture, mapping, security, or the construction industry.

As with any other industry, drone pilot salaries are commensurate with skills and experience and there is likely to be a wide variation in pay.

According to Payscale.dom a drone pilot in the USA can expect and average of $50,000 per year.

But an Unmanned Aerial Vehicle Pilot can expect an average of $75,000 per year.

So to get a more accurate figure for your dream job role I suggest you visit sites like payscale.com or glassdoor.com and then search using a variety of search terms like; drone pilot, unmanned aerial vehicle pilot, operator, or maintainer,

Aside from the candidate’s skills and experience there is the size and profitability of the company itself.

A startup drone company might offer lower salaries with share options.  If it becomes a success then this could be worth far more than a higher starting salary with no share options.

Wherever you fit into the Drone Age I wish you well with your career. 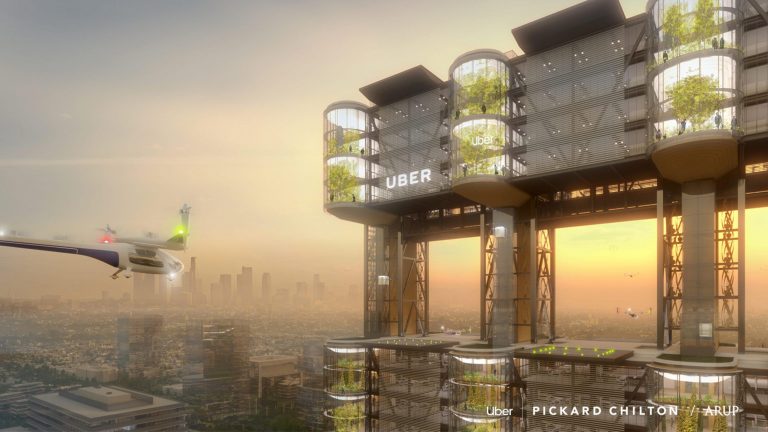 As the technology passes through its various phases there are several Urban Air Mobility companies to keep an eye on. In this post I’m going to list many of the companies involved in the field of UAM and the aircraft in development. Urban Air Mobility (UAM is the term applied to VTOL (vertical take-off and… 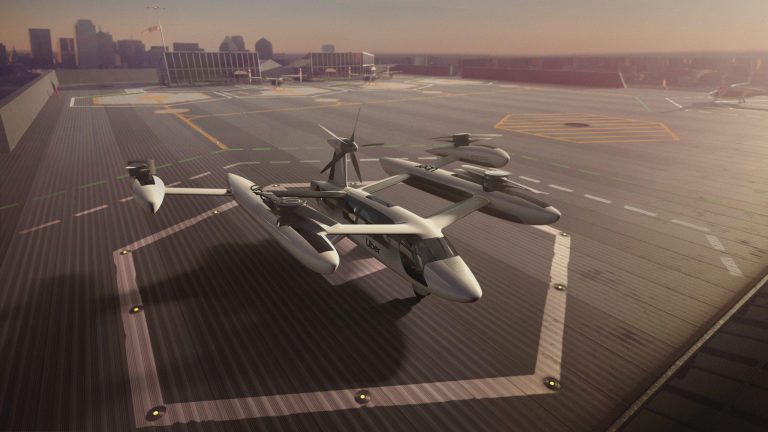 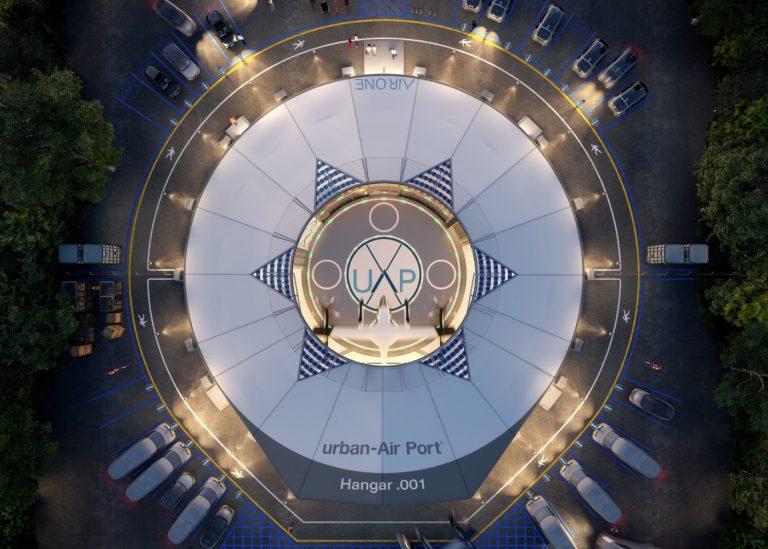 Plans are afoot to build a vertiport in some of the world’s largest cities. The proliferation of vertiports is only a matter of time, now that the demand and design have been established and the funding is in place. Industry stakeholders have reason for optimism as concrete plans are being initiated. These new technologies are…