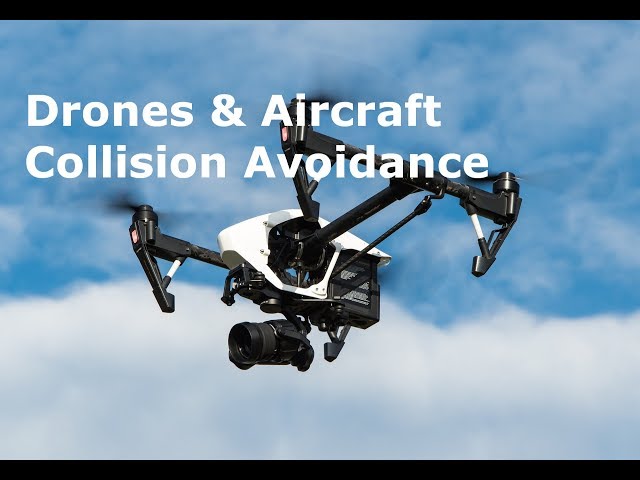 Interested in Unmanned Technology? Drones in the air, on the land, in the sea, and in space? Want to reach out to more clients & customers?

Drones are now commonplace and it is self evident that there is a real risk of conflict between unmanned and manned aircraft.

In some countries, guidelines on the operation of drones have been issued and subsequently some have been enshrined into law.

In the UK, the Civil Aviation Authority supports the development of drones but also recognises the risks.

Rogue operators of drones continue to cause problems, not just for aviators and commercial aircraft, but also for legitimate operators of unmanned aerial vehicles.

There have already been reports from pilots of drones flying dangerously close to aircraft.

In a report published in 2018 the CAA stated that there have been “seven confirmed cases of direct in flight contact between drones and civil or military manned aircraft worldwide”.

And while none of those seven were in the UK, the same report goes on to say that there were 59 occasions between April 2016 and March 2017 where UK pilots reported “suspected drones in proximity to their aircraft”.

However, as the report reminds us, there is a difference between flying in proximity and actually colliding with an aircraft.

The consequences of such a collision will obviously depend on several factors, not least of which is the size and weight of the UAV and the manned aircraft.

How To Fly Your Drone Legally

Commercial and recreational drones operate from ground level up to a ceiling of 400 feet.

Remember, this is measured AGL, from where the drone pilot is standing.

This would put your drone 900′ above sea level.

Aircraft, except for landing and take off, generally operate above 500 feet above ground level.

However, there are exceptions; low flying military aircraft is one well known example.

Anyone who is familiar with Mach Loop in Wales, or any of the other low flying practice areas, will understand how suddenly such aircraft can appear.

Emergency services helicopters and other helicopter types are also unpredictable in terms of where they may appear below 400 feet.

So the onus remains with the UAV operators to take the necessary precautionary measures.

Situational awareness is essential. Even though a drone pilot may be operating legally with the land owner’s permission, checks need to be made for any grass airstrips or private helicopter landing areas nearby.

As the Drone Age evolves the technology is maturing. For some time now DJI’s software has disabled flight of their drones within the proxmity of airfields around the world.

So it’s a sign of positive progress but more needs to be done.

Just as people can buy sophisticated drones which contain in-built safety features that prevent flight near airports, so can people build or buy other UAVs that do not contain these safeguards.

So as well as technological improvements we also have to speed up the maturing of human behaviour.

My most recent upload: https://goo.gl/ujZ7ms

My most popular upload: https://goo.gl/ThKf7y

Learn To Fly, Get Your Pilot’s Licence: https://goo.gl/6Z6h6P

This presentation contains images that were used under a Creative Commons License. Click here to see the full list of images and attributions: https://app.contentsamurai.com/cc/208897