(ERROR: I may have wrongly attributed the dates of the videos) In this video I discuss the implications of the fact that the Pentagon has officially released the three videos of UFOs (or UAPs as they prefer to call them) recorded aboard US Navy aircraft in 2004 and 2015. The US Navy had already confirmed that the videos were genuine in September last year, but now that they have officially released them it should clear up any doubt in the minds of all but the most paranoid or sceptical that these are what they appear to be – the astonishing infrared footage of unidentified flying objects.

In a statement that accompanied the official release the Pentagon expressed the intention to, “clear up any misconceptions by the public on whether or not the footage that has been circulating was real or whether or not there is more to the videos”.

If you’ve never seen these videos you’ll see them in my video above. The first one (GIMBAL) was recorded in 2004. The voices you can hear are those of Cmdr David Fravor and Lt Cmdr Jim Slaight. The next two videos were recorded in 2014 and 2015. This first video is known as FLIR and there is no sound or commentary. The third video is GOFAST and you can hear the exclamation as the pilot manages to get a lock on to track the object. So much has been written about these videos since they first surfaced a few years ago that it seems unlikely that there is anything new to say.

They originally came to the public’s attention having been released to the To The Stars Academy of Arts & Sciences.

If you’re unfamiliar with the saga so far then the best place to start is at the beginning by listening to the accounts of people who were present at the time.

To that end I recommend the interview with Commander David Fravor on the Joe Rogan Experience, show number 1361 – https://www.youtube.com/watch?v=Eco2s3-0zsQ

In the studio that day additional comment was supplied by Jeremy Corbell, producer of the film about Bob Lazar, another intriguing story worthy of further investigation.

During the interview Commander Fravor explains his background and experience and then proceeds to give his account in a sober and professional manner.

Listening to him, my gut feeling is that he’s telling his story with no hidden agenda and because he believes the time has arrived for the public to be fully briefed on what occurred.

At the time of making this video the world’s news is dominated by the Coronavirus pandemic, so slipping this official release under the radar (if you’ll excuse the pun) might be another way of diffusing the impact.

What we have here, and you’ll appreciate the significance if you note Commander Fravor’s words, are expert eye witness testimonies corroborated with infrared video footage of UFOs.

It’s the proof that so many have asked for and without which they have dismissed similar accounts of UFO sightings as misidentification by the ignorant, the wild-eyed ramblings of the deluded, or mischievous inventions by attention seeking trolls.

My Secrets Revealed:
I created this video using Vidnami. Vidnami has since been sold to GoDaddy and is no longer available when last checked.
I optimise these videos using TubeBuddy: http://ow.ly/x7yH30qRlhU

Contact me:
Go to my channel homepage and click on the About tab to reveal my email address:

Acknowledgements:
This presentation contains images that were used under a Creative Commons License. Click here to see the full list of images & attributions: 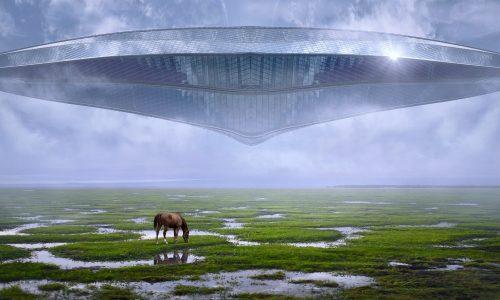 What have aliens come to teach us? 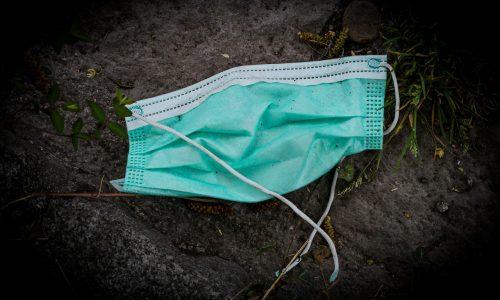