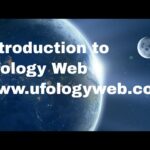 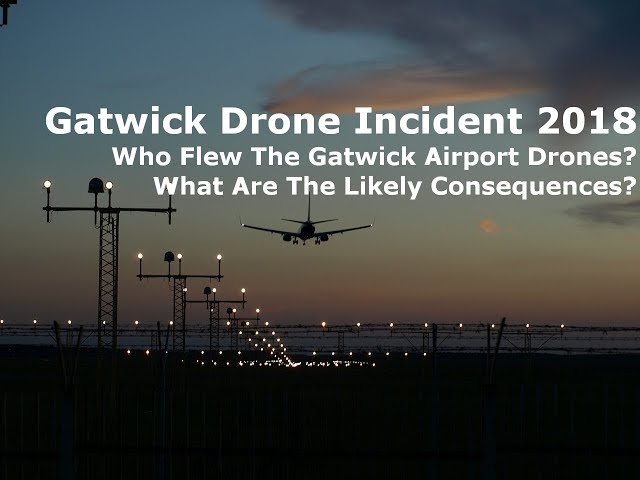 More about the DJI AeroScope: https://goo.gl/YEHbpm

In this video I’m going to talk about the drone incident at Gatwick Airport in December 2018.

On the evening of December 19th 2018 Gatwick Airport’s only runway was closed for safety reasons after a drone was spotted flying over it several times.

Although the runway was closed the airport itself remained open since no one was really sure when flights would resume.

The runway was re-opened at about 3am the following morning but quickly shut again when the drone reappeared.

After several more sightings the runway remained closed throughout Thursday 20th, during which time the Army was called to assist the Police in their search for the drone pilot.

There was another  sighting of the drone at about 10pm on Thursday 20th.

By the morning of Friday December 21st no further sightings had been reported, the runway re-opened, and flights in and out resumed.

There were reports of another sighting on the evening of Friday 21st December and flights were diverted again. But subsequently they resumed and it emerged that Sussex Police had arrested a man and a woman in connection with the  “criminal use of drones”. It was said that the Israeli-developed Drone Dome system had been deployed, and that this presumably enabled swift reaction and subsequent arrests. Obviously this caused huge disruption and upset to tens of thousands of passengers and their children.

And inevitably it had a big impact on all those who have a business interest in aviation, not just the airlines but all the ancillary services too.

About 1,000 flights were cancelled or diverted on one of the busiest weeks of the year, affecting 140,000 passengers. While the incident was ongoing there was so much speculation in the press and social media that any facts were hard to find.

Yet, despite all the efforts of the authorities the perpetrator(s) evaded capture and no one was sure who was flying the drone(s) and why.

As the hours passed speculation was rife on social media with people suggesting it was all due to a prank by a teenager and that the drone was the affordable type of Christmas toy that could be bought on any high street.

On a full battery charge these types of drones can stay aloft for 20-30 minutes depending on wind conditions.

But as the hours passed three things became apparent.

First, the drone or drones would disappear and reappear, suggesting it either landed for a battery change or there was more than one drone.

Who are the Gatwick Grinches?

Would you like me to make a video like this for you?
Turn press releases, blog posts, product descriptions etc into videos and infomercials.

For details and prices visit: https://goo.gl/22u4R6

Acknowledgements:
This presentation contains images that were used under a Creative Commons License. Click here to see the full list of images and attributions: https://app.contentsamurai.com/cc/42227

Disclosure:
As an Amazon Associate & iTunes & DJI affiliate I earn a small commission from qualifying purchases. If you click through a link I share I may earn some commission from the sale. It doesn’t affect the price you pay.