While researching some points for a post about channelling I came across some video taken at the Glastonbury Earth Mysteries Camp in 1985/6, and as I attended both I thought I would write another post these events.

If you search online for the term “Glastonbury Earth Mysteries Camp” you’ll find the top ranking pages belong to one of the organisers of these events, Palden Jenkins. As he describes, the Earth Mysteries camps were just two of several camps organised by Palden and his friends and associates living in and around Glastonbury during the 1980s.

Earth Mysteries is an umbrella term for the study of and active participation in activities and celebrations to do with the land & landscape, ley lines, dowsing, mythology, Faery Lore, and associated subjects. The date chosen for the camps was Beltane (May) of each of the two years. An auspicious time for growth and development.

A historic video of the camp was made by Mark Walters, capturing priceless cameos arising at the camp – children in the hot-tub, campers at early-morning T’ai Ch’i with Devakirti, now deceased, circle-dancing in a downpour-swilled marquee, people stacking a great fire with logs, and Sig Lonegren, an American archaeological dowser, recounting that this was exactly what he had come to Britain for.

Palden Jenkins, Into The Fray

As Palden reminds us about 120 people attended each camp so they weren’t very large events. Consequently there was only one caterer on site and most of the menu was based exclusively around tofu. As we queued for our lunch one day I remember Sig Lonegren, the cheerful American dowser, announcing to the queue, “I’m in the mood for something different today. I think I’ll have tofu for a change.”

I still have a VHS copy of the video made by Mark Walters. I made a DVD copy and have now converted that and uploaded it to YouTube for posterity as it’s an historic document. It’s also embedded below.

Watching that video today, over 35 years later, produces mixed emotions. On the one hand I cringe not only at myself (my hair! my voice!) but also the New Age, airy-fairy, interpretative dance aspects of it all. Is it any wonder such people and events were mercilessly teased and mocked by the media and commentators?

On the other hand these were good-hearted, kind people who sincerely wanted to make the world a better place and I’m convinced they did so.

We don’t know what magic we weave or the effects we have. Just as small acts of kindness can have a huge impact so too can small acts of ceremony or meditation. They can send ripples through the Earth’s energy network that is the catalyst for a domino effect resulting in obstacle clearances that benefit all sorts of places and people long after the participants of the original event have gone back to their TVs in the suburbs.

Much of what went on then was exploratory and experimental. They put faith in their own intuition and gut feelings to organise and participate in events that may seem now to have been pointless, self-indugent acts of pseudoscience, but as time passes and the borders between physical sciences and metaphysics recede we find that their hunches have paid off.

Besides, anyone who made the mistake of allowing their ego or sense of self-importance to over inflate would soon find it deflated by those in their own camp. You only have to watch the chap who appears at about 45 minutes into the film describing the difference between the full-time nomads in their painted buses and those with their new tents what he calls suburbia.

Later on, towards the end of the film he recounts how one of the children describes a dance movement seen at the site as, “...just like what we do when we’re skiing…”, thus reinforcing the idea that there are two camps in this camp, so to speak.

A similar ‘us and them’ situation would emerge at the Glastonbury Festivals at Worthy Farm during the 1980s. The New Age travellers would establish an encampment on a gentle slope in King’s Meadow on the opposite side of the shallow valley of the main site to the farmhouse. Here the painted buses, ex-military vehicles, and the ubiquitous tipis would create a colourful atmosphere of calm and warmth.

The dawn and dusk silhouettes of the tipis and trucks would lay down contented memories of good festival vibes. Their encampment was adjacent to the Green Field and the Healing Area. Here you would find meditation, incense, and gentle drumming.

But down there, down in the valley is where the weekend revellers from the cities with their booze, burgers and pizzas, would congregate. “There be Babylon!” the New Age nomads would mutter looking down from their oasis as they sagely stroked their beards, .

One of the workshops that I participated in at both camps was the sweat lodge. The workshop facilitator, Dave, explained that he had been taught how to build and run a lodge by American Indians.

He began by explaining the symbolism behind each of the component parts of the lodge and then asked for a volunteer for the role of door-keeper whose job it would be to transfer the hot stones from the fire outside to the pit inside where they would be sprinkled with water.

I couldn’t help thinking that Dave’s explanation of the importance of the door-keeper’s role was laid on to alleviate the fact that he/she wouldn’t be inside the lodge and therefore not experiencing whatever went on in there.

I don’t remember how long it took but we started in daylight and it was well past dusk before the fire was lit and the stones were being heated. Once Dave gave the signal we all stripped off and one by one we entered the lodge to form a circle around the pit, with seated Dave nearest the door ready to receive the stones from the door-keeper outside.

With the door flap closed it was pitch dark inside. I couldn’t see my hand in front of my face. Once the stones were in position before us in the shallow pit their orange glow gave off a little light. This was diminished when water was sprinkled upon them as it darkened the edges of the stones.

The heat was intense, far more so than a coventional sauna at gym or leisure centre, and the glow of the coals in the darkness produced a hypnotic effect as shapes were created by the cooling edges.

When it was over we emerged into a clear night sky. Thousands of stars looked on as we poured buckets of cold water on ourselves. I seem to remember sleeping soundly that night.

Film of the camps by Mark Walters

Where you at any of the Glastonbury Earth Mysteries camps, the Astrology camps, or the Oakdragon camps? Post your memories below. 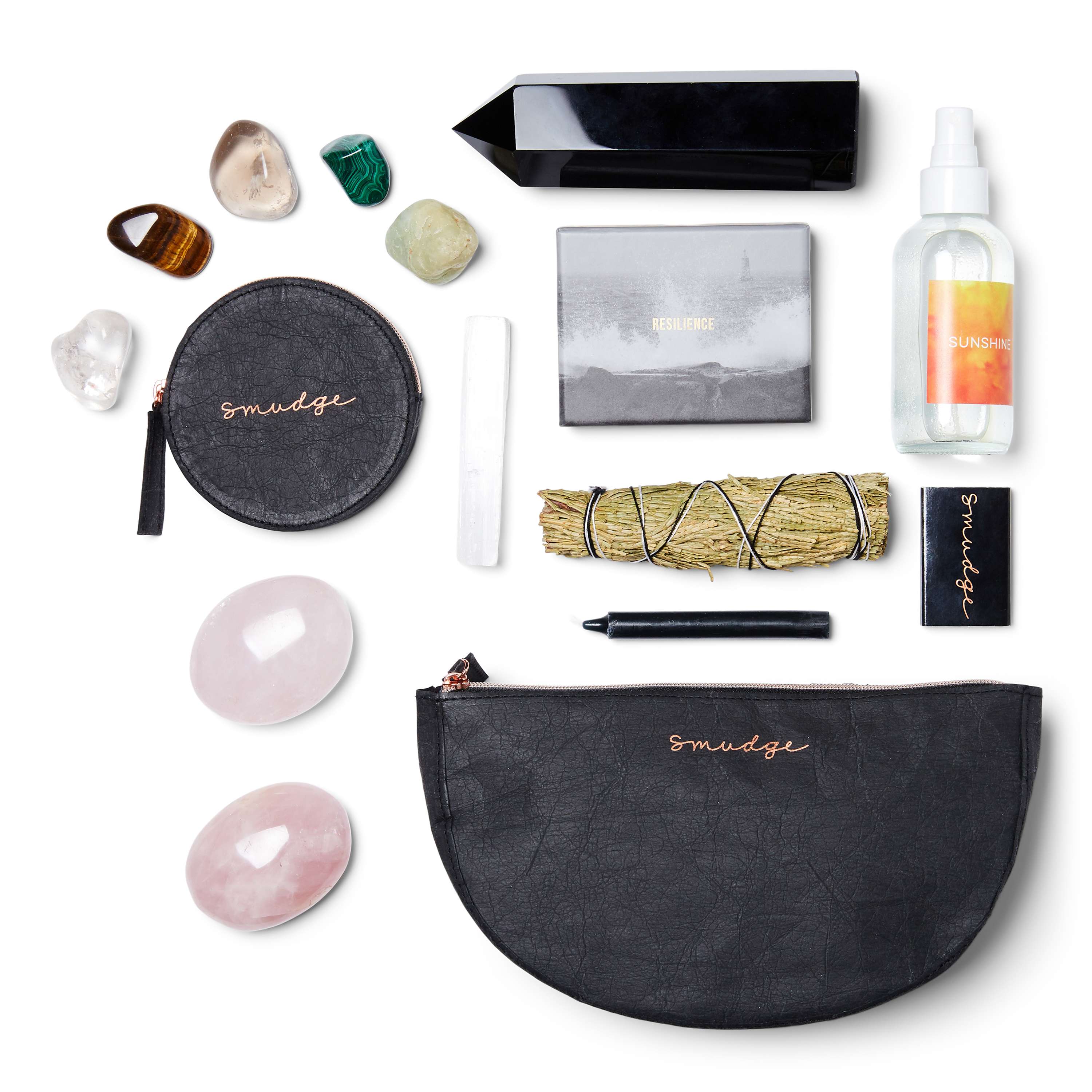 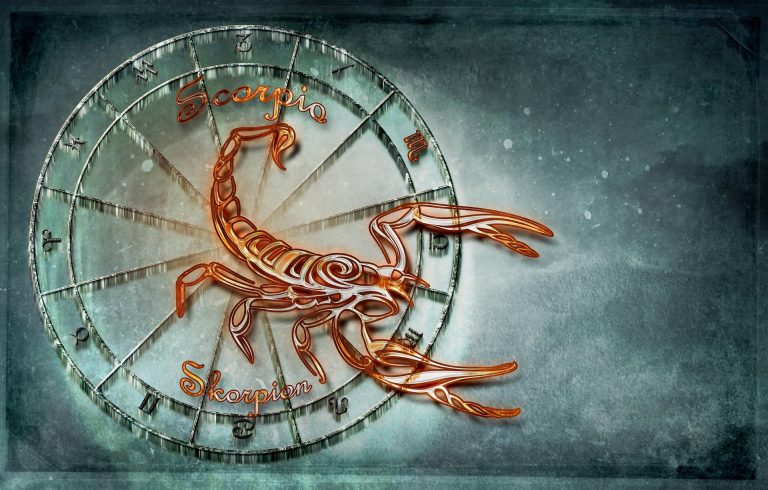 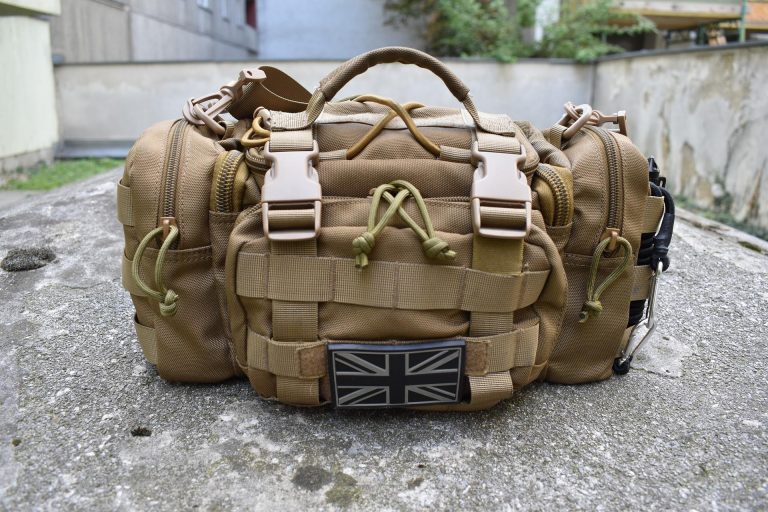 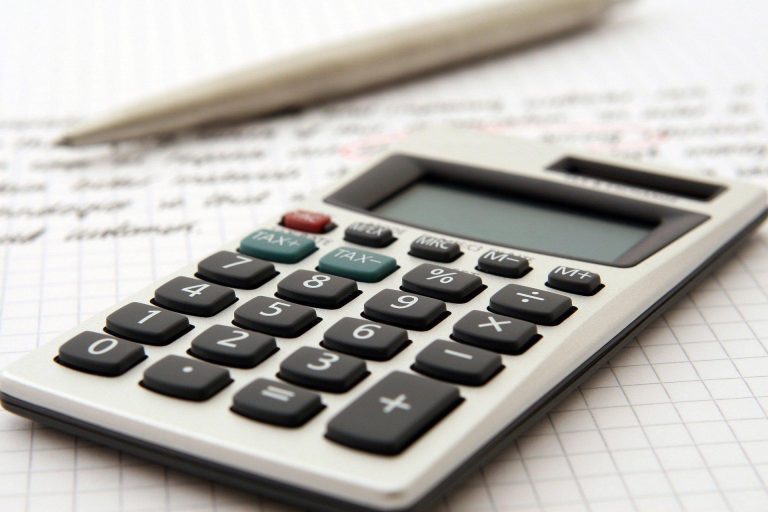 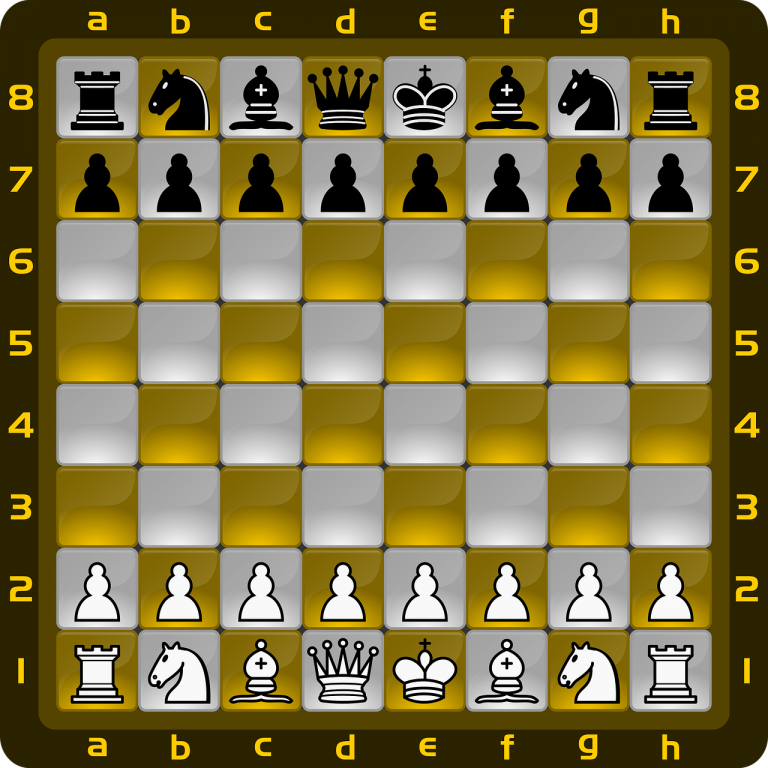 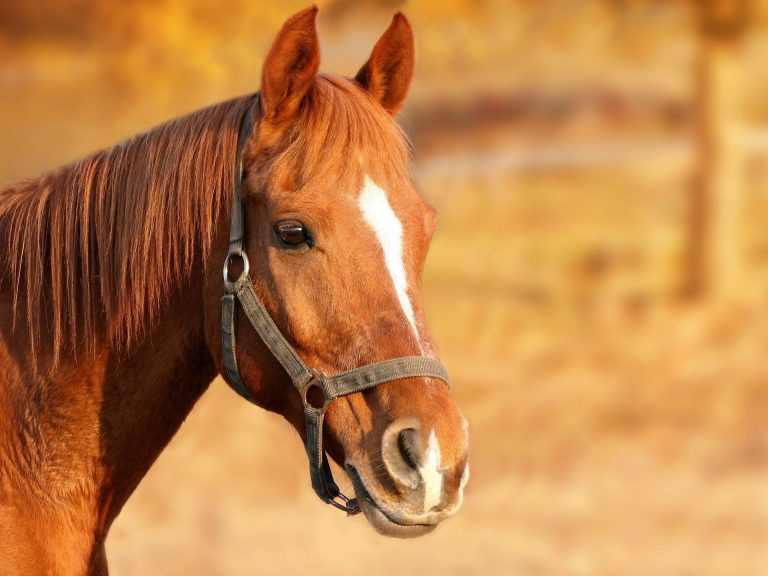