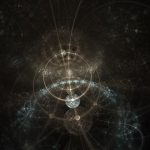 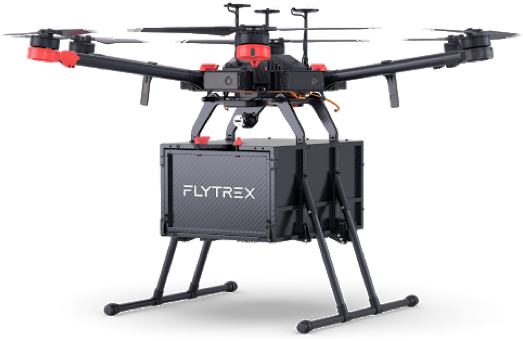 Flytrex founder and CEO Yariv Bash explained most of this investment came from previous backers, including Palo Alto-based Benhamou Global Ventures and European Venture fund Btov. He commented, “We’re getting ready for when we have nationwide approval for drone deliveries. That’s going to be both crazy and amazing.”

Meanwhile, Israeli experts told Unmanned Airspace that while the U.S market for delivery drones “looks very promising”, there are many hurdles before it really becomes a market. The ongoing proof of concept now taking place in Israel, already pointed to some problems that need to be resolved.

One source said the regulatory process is only one hurdle but the security aspect will also have to deal with “hundreds of drones over a big city that can enable a terror act  with explosives.”

The major proof of concept continues in the Hadera area in central Israel that simulates the air traffic management of large numbers of drones used for commercial missions. The goal is to certify regulations that will enable the operation of a safe delivery routine using drones. The demonstration is performed as part of the NAAMA urban air mobility programmed, managed by the Israel Innovation Authority, the Ministry of Transport and Road Safety and Ayalon Highways.

When the experiment progresses the UTM centre will have to coordinate 300 drone flights per day, using an autonomous airspace control system. Five Israeli companies have provided solutions, management, control and supervision of the use of drones for commercial purposes. Program partners are: High-Lander Aviation, Kando, Airwayz Drones, HarTek Technologies, F. T. Aerial Solutions, and Simplex Interactive.

The significant difference in this experiment from similar projects conducted so far in the world is the combination of several aircraft from several companies all controlled from a remote control centre and the fact that the flight complex is not limited to “a corridor. ” In addition to flying their drones, each of the five companies will operate the UTM centre in Haifa. Each for a period of two weeks.

The companies will offer their know-how and technologies that are related to UTM and when the full experiment is complete, two years from now, will compete in a tender to operate the UTM centre commercially. Simplex is operating the UTM in the first two weeks of the experiment.

Ofer Haruvi , chairman of Simplex told Unmanned airspace that “his company and the others each operated 28 flights on the first day. The number goes up every day.” Haruvi added that “the flight on the first day were fully coordinated” and that he is “confident that the full experiment will result in a reliable systems that will allow drones to perform delivery missions over Israeli cities.”

Sources in the proof of concept management told Unmanned Airspace that the flights so far pointed to some “major issues” that will have to be solved, on the way to certification.