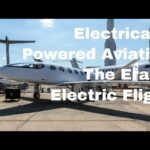 China: Geely plans to manufacture flying car in partnership with Volocopter for 2024 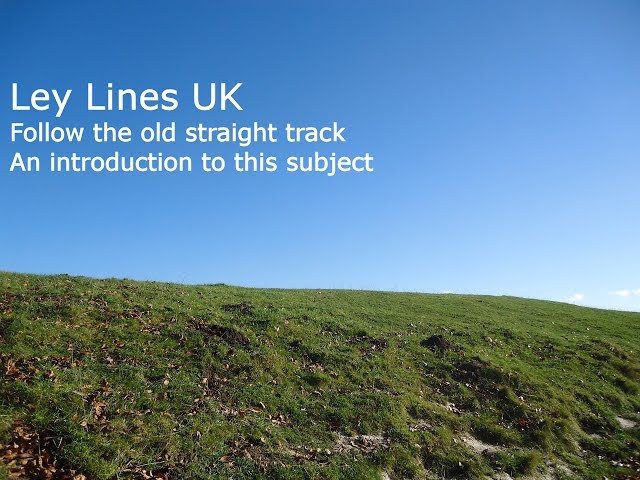 About forty years ago I developed an interest in the subject of ley lines. The interest was sparked by reading about them in various books on related subjects. It wasn’t long before I had ordered a copy of 1920s classic that sparked the fire of interest, The Old Straight Track by Alfred Watkins. Many other titles soon followed.

I’m not really interested in persuading you of their existence or proselytizing about a New Age fad. If the subject interests you then you’ll probably approach it with an open mind.

If not then you’ll find plenty of reasons to scoff and will find better things to do with your time.

For example, one of the points made by those debunking them is the fact that alignments are often made up of sites that are from vastly different eras in history – a medieval church and a Bronze Age tumulus for example.

The Ley Hunter’s answer to this is that the church was built on an existing holy site. So while the church itself may be medieval the site dates back much further.

So what is a Ley Line?

At face value ley lines are (or appear to be) alignments of sites that have been or continue to be sacred and holy.

They can be made up of round barrows (tumuli), long barrows, single standing stones, stone circles, holy wells, ancient churches (built on older sacred sites), man-made notches in the landscape, ancient earthworks, and many more besides.

Ley lines may follow the routes of ancient track ways but they are not just pre-historic paths.

They may follow the length of a Roman road which in turn was built on an older road. The older road may have been a path created by migrating deer or other animals.

However, the alignments themselves are only half the story.

The other half of the equation are the two lines of energy* that weave around the alignment. These two meandering lines are opposites that form a balance; male and female, Sun and Moon, yin and yang if you like.

*Yes, I know, it’s that vague New Age term energy but ask anyone experience in dowsing to show you how it’s detected in the field and you’ll at least see a demonstration of something there.

An experienced dowser might be sort that the geology, oil, water, and gas companies employ for locating fresh resources (but don’t like to admit that they do).

Think of the caduceus. If ever there was an apt symbol for a ley line then that is it. Two serpents coiled around a winged straight rod and the symbol of Hermes Trismegistus (Greco-Egyptian), Hermes (Greek), and Mercury (Roman).

There are plenty of lengthy descriptions that go into more detail. See benlovegrove.com/ley-lines-uk-the-old-straight-track/ for some recommended titles.

Interest in Britain’s holy places has never really waned all that much and now it’s going through a resurgence once again.

Organisations like the British Pilgrimage Trust and the Gatekeeper Trust are encouraging people to get off the sofa and go outside to explore ancient pathways.

By walking the old paths you can expect to be both renewed yourself as well as participating in the process of renewal and regeneration of this timeless network.

Whatever your views on the reality of ley lines the process of exploring the sites expands the mind and lifts the spirit. You will be visiting lonely and near forgotten barrows, old churches (and country pubs), and hills, trees, and earthworks.

Forty years later I have re-visited some of those sites and intend to visit many more. A few years ago I took a drone out on several occasions and made a few short films of some well known sites. You’ll find links to those drone videos in my channel and in the playlist to which this video is assigned.

Like so many things, it is far better to read a book on the subject that to rely on dubious information gleaned through web browsing.

Visit sacred sites and megalithic structures. Investigate the folklore and legend of places like Glastonbury in Somerset.