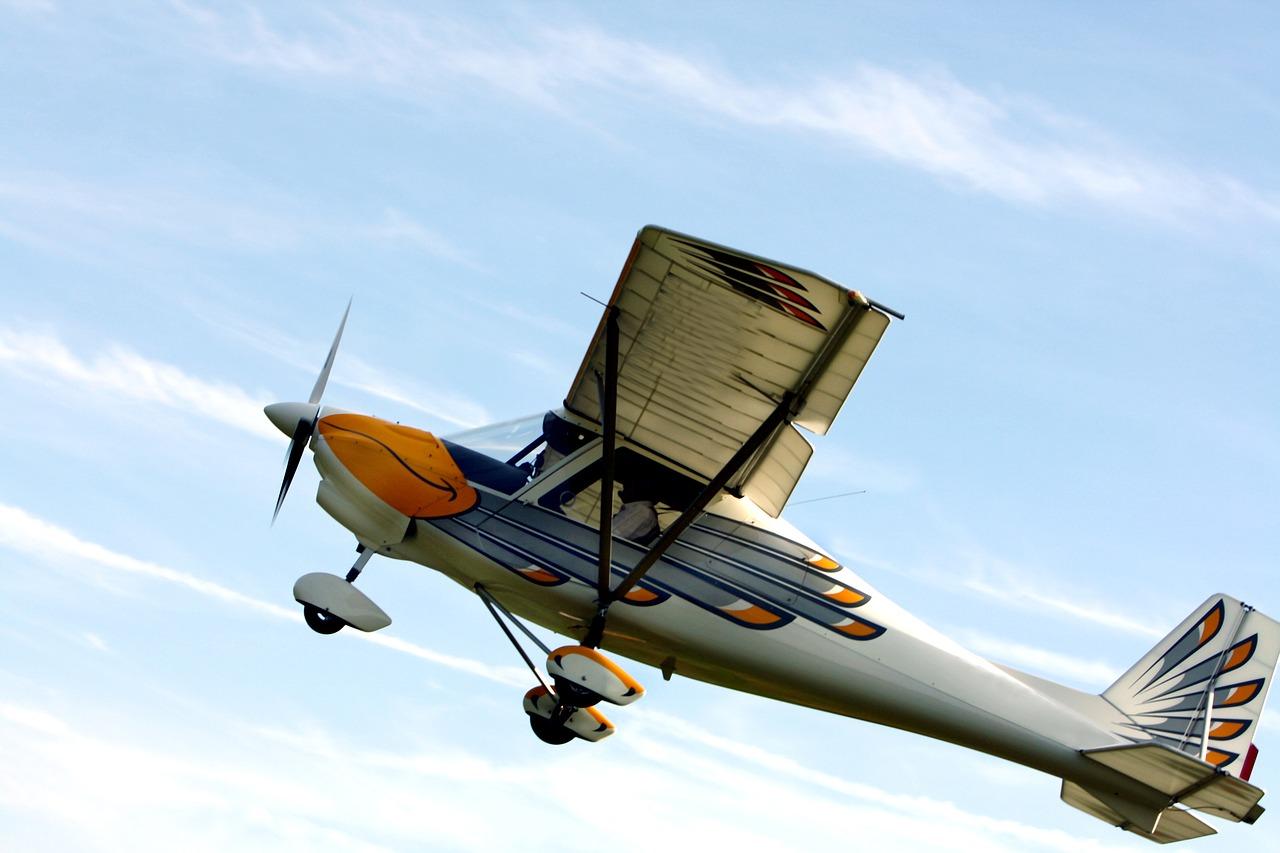 From nowhere in 2005 interest has steadily grown.  Many aircraft manufacturers have LSA for sale but it can be tricky to choose the right one when there is so much choice. One or careful owners mean that there are affordable light sport aircraft for sale on sites like eBay as well as on aviation trade sites.

With a bouyant market in which aircraft often change hands it’s advisable to subscribe to mailing lists to receive an email alert containing new listings, particularly for those what have had one owner since new.

Light sport aircraft are a great way to get started with flying. They are inexpensive and easy to fly, but the options can be overwhelming. This article will guide you through some of the more popular LSA for sale today and what options are available to you when it comes to choosing your next new aircraft.

Here are ten more of the best sellers available to PPL holders at the moment.  There are obviously many more on the market so this is by no means a list of the top 10 light sport aircraft.

The Arion LS-1 is a high-performance, two-seat LSA that is built for speed and agility. The LS-1 is made with a carbon fiber shell and has an impressive top speed of 190 mph. It’s also equipped with a full glass cockpit, which gives the pilot excellent visibility. The LS-1 is perfect for those who want a fast and fun LSA to fly!

Available ready-to-fly or in kit form, the LS-1 is a winning example of US LSA technology. With 120 horsepower from its Jabiru 3300 engine, the aircraft’s 40-gallon tank gives an 800nm range. With a full-flap stall speed below 40 knots and easy 120-knot cruising, this is a model that flies as well as it looks. www.flylightning.net

The taildragger variant in Bristell’s range has been described as an “LSA hot-rod” and it’s certainly striking, reminiscent of a classic sports car. Fun to fly yet capable of lengthy cross-country trips, the TDO’s wing spars are heavy duty, giving extra safety in poor weather. It can be ordered with larger 22-inch tyres. www.bristell.com

Among the most impressive LSA models take-off and landing, the US-made Carbon Cub features a 180-horsepower CC340 engine and has been a steady seller since arriving in 2009. The sea-level climb rate is a remarkable 2,100 fpm, and the Cub’s interior is finished with a no-nonsense yet modern design. www.cubcrafters.com

This low-wing design’s enduring popularity has given its manufacturer fame in the LSA world. The SportCruiser has cantilevered wings and is renowned for its ergonomic, refined cockpit. There are plenty of gizmos to provide easy flying as you cruise at 93 knots, including state-of-the-art climate control. www.czechsportaircraft.com

After producing the enduring SportStar early in the LSA era, Czech company Evektor raised its sights to produce the comfortable, smooth-flying Harmony. This is as close to a GA plane as you’ll find when checking new listings of LSA, with a stunning fully metal wing design and larger ailerons and rudder. www.evektor.com

In 2016, Flight Design was in receivership, facing an uncertain future. Now owned by German rival LIFT Air, the company’s LSA plane is back in the game. This high-wing aircraft is sleekly aerodynamic and features excellent fuel economy for a 900+ mile range, as well as being made almost entirely from carbon fibre. www.flightdesign.com

This Australian aircraft is the latest incarnation of the popular J230 range. With reassuring crosswind performance and a grippier control stick, the D model maintains the line’s spacious interior and luggage capacity. The J230-D, built around the company’s own 3,300 cc engine, is designed to minimise maintenance for stress-free ownership. www.jabiru.net.au

Based in Slovenia but active globally, Pipistrel has a tremendous record in the light sport aircraft market. The Trainer was an immediate hit, being ordered by several flight schools. One of the most affordable LSAs around, the Trainer is cheap to run yet quiet and sturdy, featuring an economical Rotax 80hp engine. www.pipistrel-usa.com

With history back to the 1940s, Tecnam of Italy has seen everything. The original Sierra from 2002 sold like hot cakes, so it’s hardly surprising that the Mk 2 variant is now available. The sleek low-wing plane offers more comfort, an upgraded Rotax 912 engine and a sliding canopy, plus upgraded instrumentation. www.tecnam.com

Popular with flight schools and individuals alike, the Sling 2 from this South African maker features a light, clean build that makes learning its ways easy and sees it high on lists of new aircraft, particularly when their in excellent condition. The reliable Rotax 912 engine gives responsive performance without twitchiness. www.airplanefactory.co.za

Learning about general aviation aircraft can be intimidating at first glance for a novice. There are many different types and they vary in size, weight capacity, performance, and other features.

Note: What follows is subject to change. Always check the FAA/CAA and the manufacturers for the latest accurate information.

When it comes to light sport aircraft vs. traditional aircraft, there are several key differences that you need to be aware of. LSA are smaller, lighter, and simpler aircraft that are intended for recreational flying. They typically have a single-engine and can carry a maximum weight of 1,320 pounds. Traditional aircraft are larger and more complex and can weigh up to 12,500 pounds. They are designed for commercial or private use, and can carry a variety of passengers or cargo.

The LSA safety record is excellent – LSA have a much lower accident rate compared to traditional aircraft. LSA also meet stricter safety standards, which means they are built with safety features that make them easier to fly and maintain. In addition, LSA pilots don’t need an FAA medical certificate, which further reduces LSA risks.

As of January 31, 2016, all newly manufactured light sport aircraft must be registered as Experimental/Amateur Built (EAB). Owners of pre-existing LSA can continue to register their aircraft as Light Sport Aircraft until January 31, 2020 at which point LSA will no longer be allowed to be registered as such and must be either: EAB or Experimental Amateur Built (X-EB). All LSA registrations include an N number, LSA serial number, and date of manufacture.

The simple design LSA makes them easy to maintain – most LSA owners do their own basic LSA maintenance with a pre-planned maintenance schedule that typically includes an engine overhaul after 100 hours of flight time.

Aircraft For Sale – Buying An LSA

If you are interested in learning more you should consider taking some flight training courses and/or trial flights. Pilot training provided by a manufacturer-approved trainer will give you the knowledge and skills needed to fly your LSA safely.

When it comes to transportation, there’s only one thing that smells better than a new car and that’s the cockpit of a new aircraft.

There are a few websites that list aircraft for sale, both secondhand and new listings: 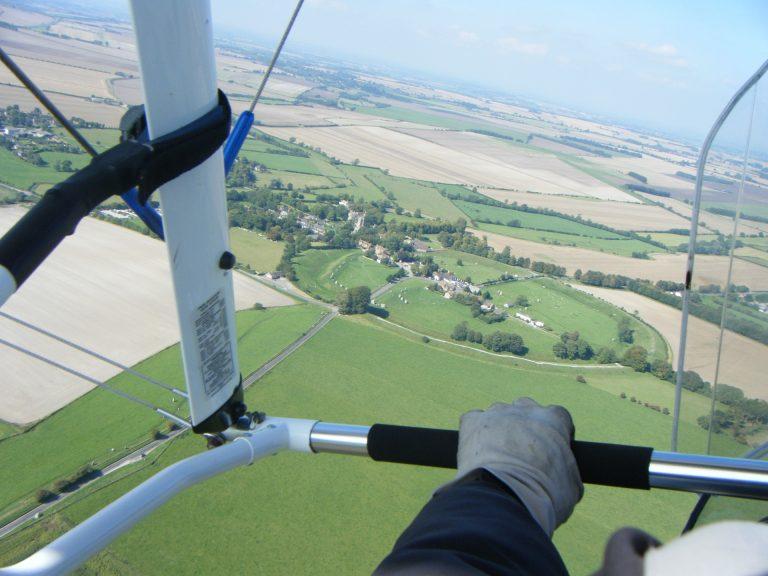 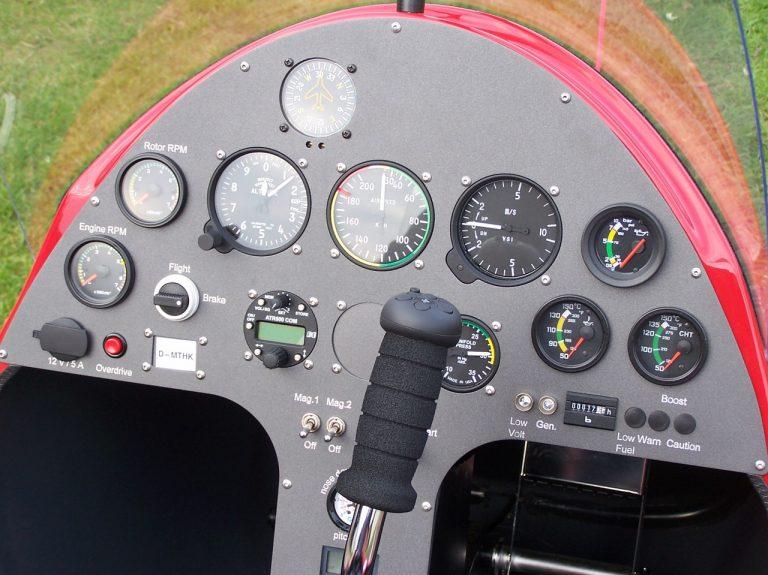 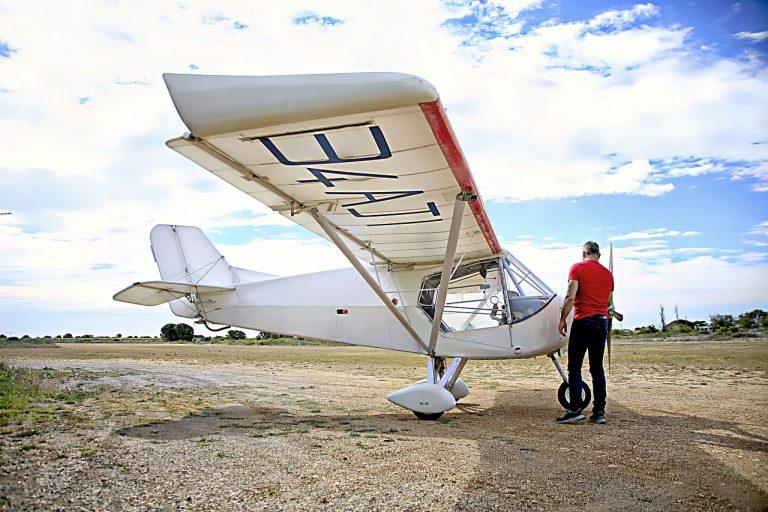 During the late ’70s and early ’80s a new breed of aviation and transportation was born. People were getting used to flight, both commercial and personal, and wanted something cheaper. This wasn’t the only reason though; the paragliding fad had recently begun, and adrenaline junkies found themselves looking for newer, more exciting, ways of getting… 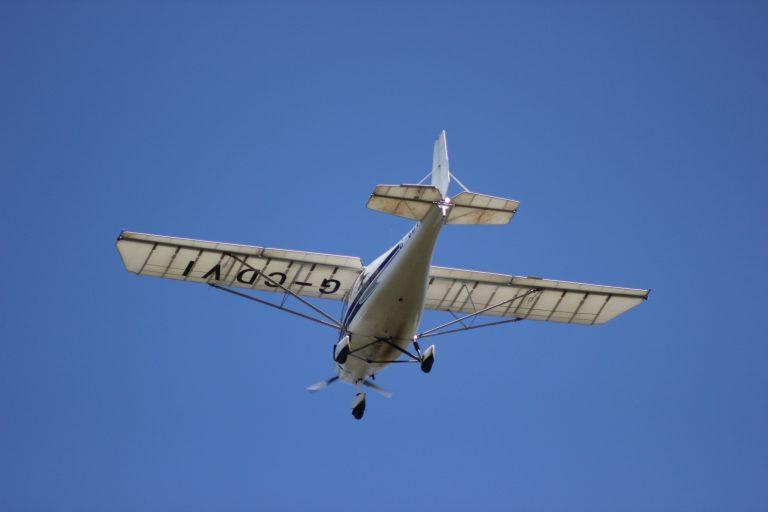 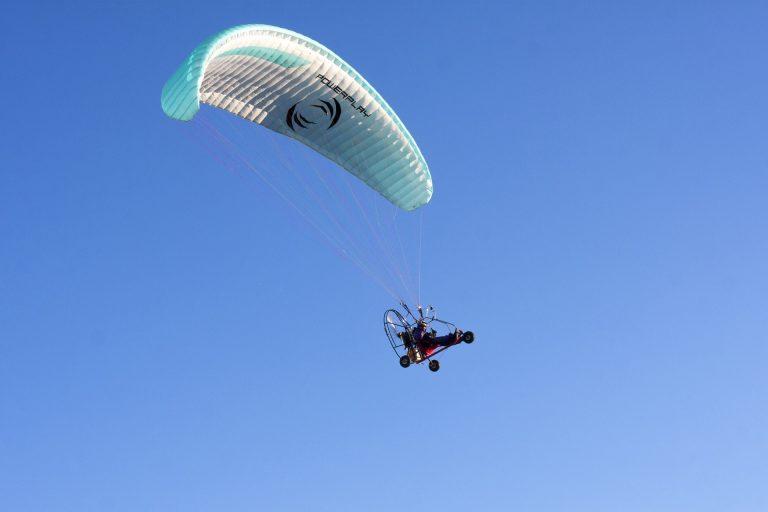