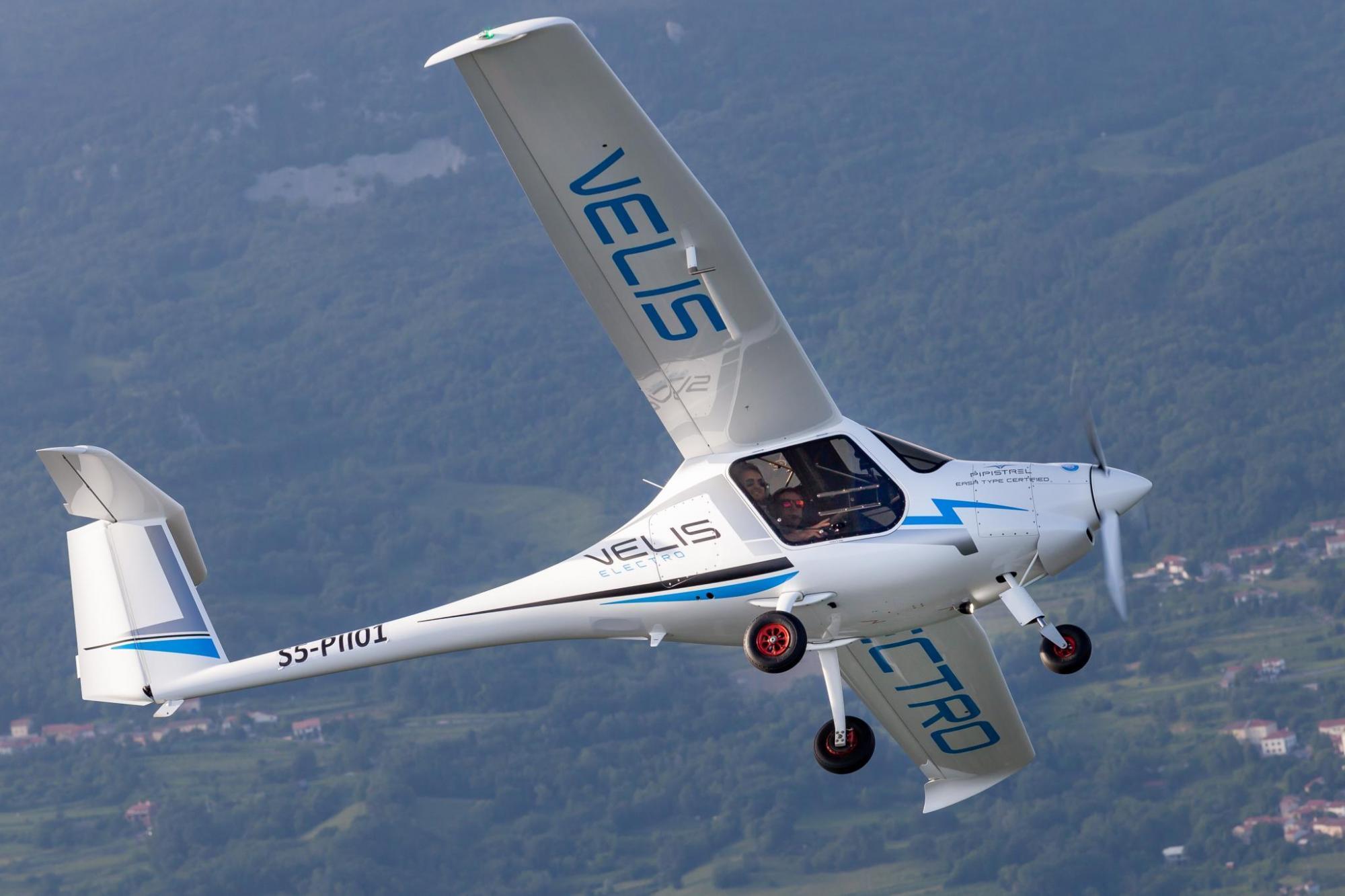 In this post we’re going to introduce you to three Pipistrel electric aircraft; the Taurus, the Alpha, and the recently EASA certified Velis Electro.

If you would prefer to watch and listen to a video version of this post then scroll down to find the video which contains clips of the Velis in flight.

The Pipistrel Taurus Electro is an ideal electric aircraft for those who want to experience self-sufficient, and comfortable flying in a glider. This 2-seat side-by-side versatile self-launching glider with twin landing gear is made for independent gliding. It has an incredibly comfortable and spacious cockpit that affords both pilot and passenger impressive visibility. Its excellent gliding characteristics are the result of its harmonized controls combined with its 15m wingspan.

The Taurus Electro G2.5 is capable of using shorter runways, climbs quickly, and provides superior performance at higher altitudes. Its power is generated by the specially-developed, emission-free 40 kW electric powertrain. This aircraft can reach 2,500m (8,500 ft) thanks to the tailor-made heated and ventilated Lithium-technology batteries.

Another key addition is the colour-display cockpit instruments. The bright display is visible even in strong sunshine, providing key information to the pilot.

Get even more from this superb aircraft by pairing it with the Solar Trailer. Charge your Taurus Electro via solar power for free, zero-emissions power.

Learning to fly has never been greener than with the Pipistrel Alpha Electro. Capable of flying with just one euro energy cost per hour, it’s simple to charge and use.

This two-seat electric trainer has been designed to meet the needs of flight schools, with its short take-off distance, excellent climbing ability and an endurance of an hour, plus an extra 10-minute reserve. When landing, up to 13% of energy can be recouped on approach, which not only saves energy but enables short-field landings too.

This aircraft is a revolutionary design that can change the way flight schools teach and offer their services. Flight training is more accessible when smaller GA airfields are in locations that are closer to people in living in urban areas. Quieter STOL electric aircraft have several obvious advantages over conventional aircraft.

The Alpha Electro meets microlight and ASTM LSA requirements, as well as standards for electric propulsion systems. This is a lighter aircraft, with 2 x 10 kW batteries that weigh just 60kg each. The dual-redundant battery pack can be recharged within an hour.

The Pipistrel Velis Electro brings you the world’s first EASA Type Certified electric-powered aeroplane. It’s fully approved for flight training in daytime VFR operations, with extremely easy operation and intuitive powertrain management. Super quiet and simple to operate, it works come rain or shine. This aircraft is strong, safe, and optimized for pilot training as an element of the Velis Training System, complementing the SW 121.

If you are looking for clean and quiet flying, the Pipistrel Velis Electro delivers. Its noise levels are a mere 60 dB, making it a great deal quieter than other aircraft. Everything in the powertrain, including the batteries, is liquid-cooled, and it produces no combustion gases, making it a clean and green aircraft too. To gain certification, the powertrain had to show that it can withstand faults, battery thermal runaway events, and crash loads.

The Pipistrel Velis Electro is powerful and simple to operate but still offers safety and responsiveness. It instantly powers up with the help of the Pipistrel’s type certified electric engine and offers a simplified and intuitive interface in the cockpit. Maintenance costs can be kept low, thanks to fewer moving parts and the built-in continuous health-monitoring system. All of this means that the powertrain has over twice the lifespan of previous-generation electric aircraft.

The Velis Electro has shown extremely high safety levels through its Type Certification. It is so safe that it surpasses requirements for conventionally-powered aircraft. The 57.6kW liquid-cooled electric engine provides power to the aircraft. The liquid-cooled, in-house developed, battery system provides high performance, with one battery pack in the nose of the aircraft and a second behind the cabin.

If a battery were to malfunction, it would be automatically disconnected so that the remaining battery can continue to power the aircraft until the flight is completed. The batteries can be charged with the onboard charging port using a Pipistrel electric charger.

The 5.7 inch LCD EPSI 570C cockpit display is another key feature, providing operational information to the pilot. With four switches to power up the Velis Electro, it requires no warm-up time, and can immediately take flight.

With these three aircraft Pipistrel have established themeselves at the leading edge of the new era of electric flight. 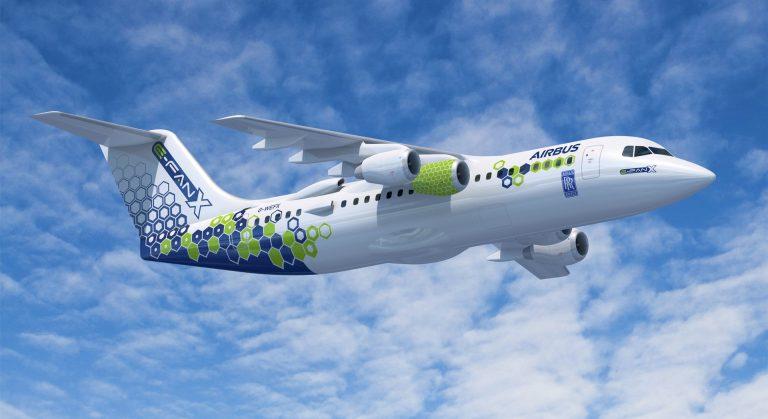 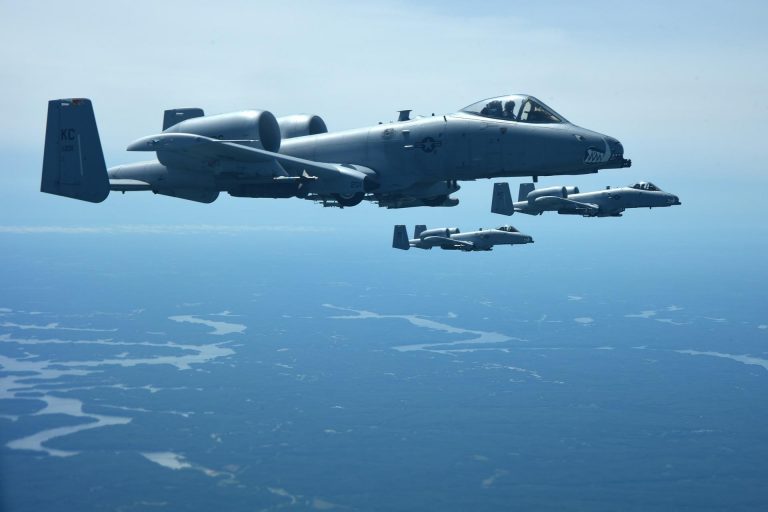 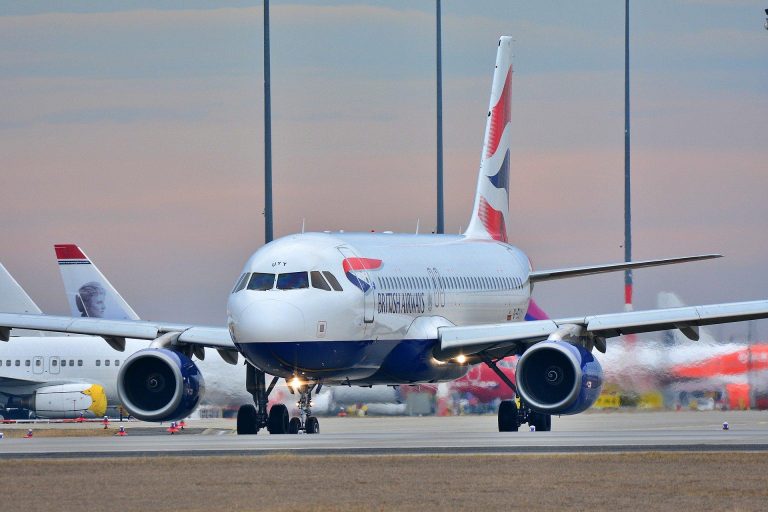 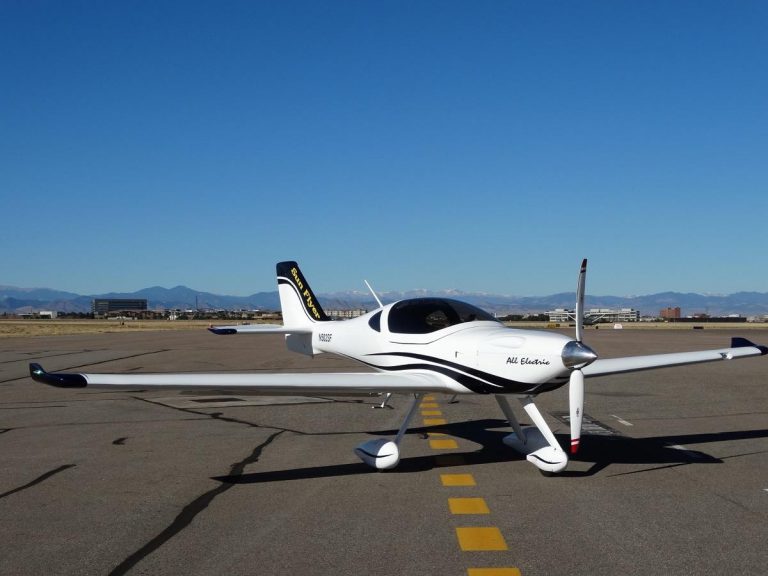 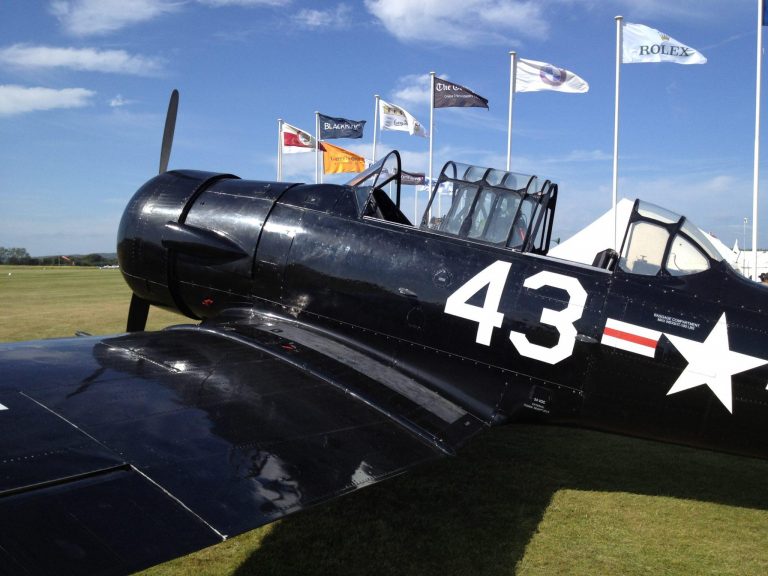 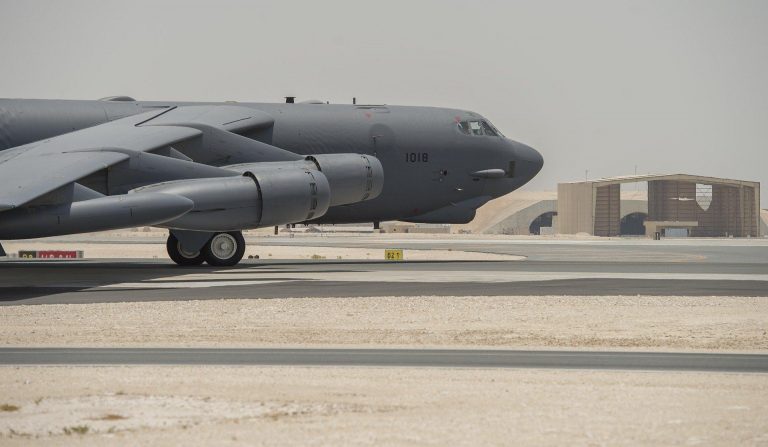