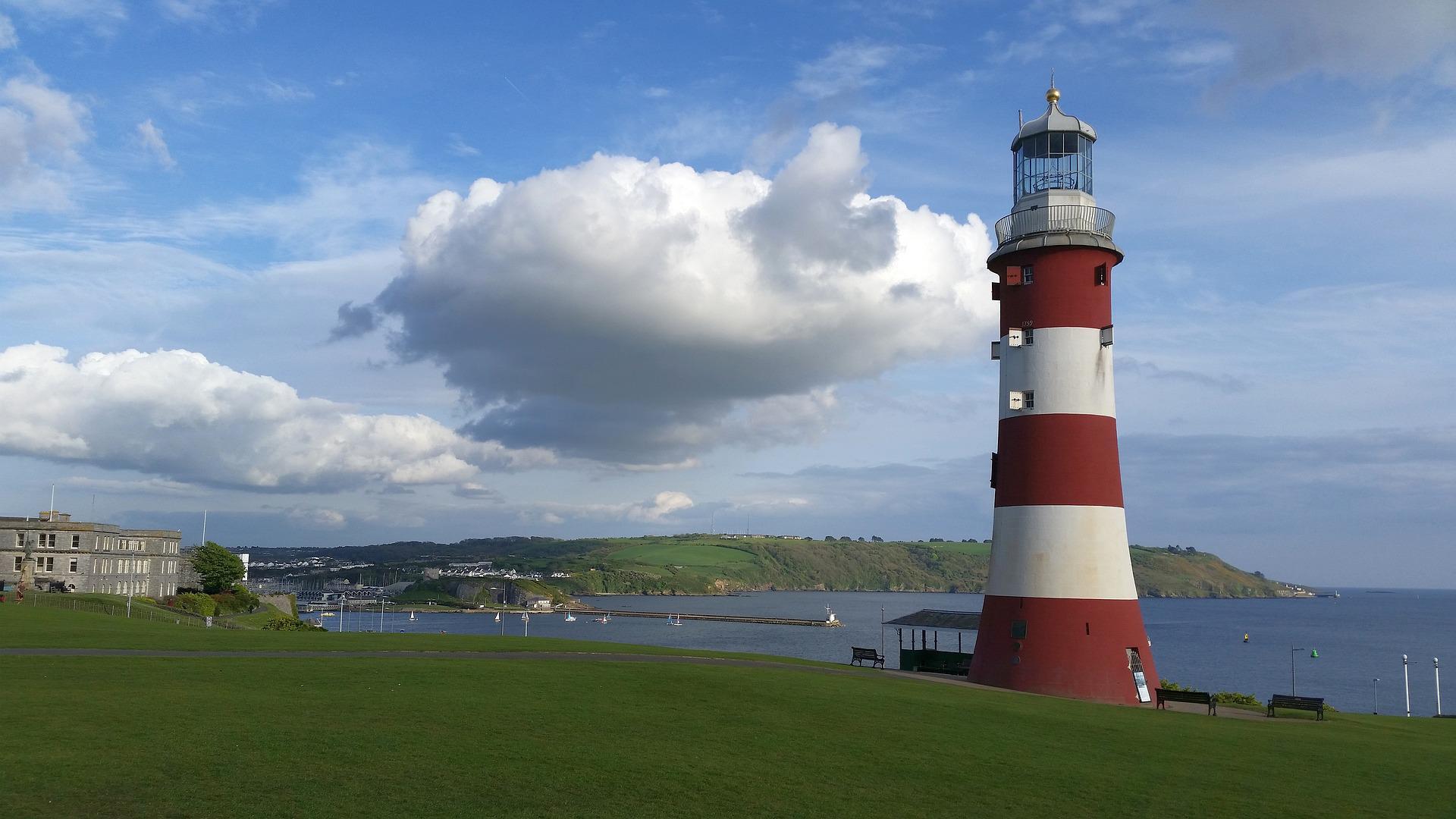 Plymouth Airport (Plymouth City Airport) was once a growing regional hub, connecting the people and businesses of Plymouth with the world. However, on 23 December 2011, the airport was officially mothballed and has remained closed ever since.

It was not only an amenity providing vital connectivity to international hubs like Heathrow and London Gatwick for onward flights to far off destinations, but also the home of light aircraft. As such it was an important asset to the local economy.

The closure caused much consternation in Plymouth, with some left wondering how they would now connect with the rest of the country. The airport had been a vital part of the city’s infrastructure for many businesses, and its closure was a significant blow.

The airport had been in operation for over 70 years, and, at its height, handled over 150,000 passengers a year. However, in the years leading up to its closure, passenger numbers had dwindled, and the airport was declared non-viable.

This article takes a look at the unique history of Plymouth Airport, from its early days as a small military airfield to its role as a commercial airport. We’ll also take a look at what led to its downfall, and what the future holds for aviation in Plymouth.

The beginnings of the airport can be traced back to 1923 when aviator Alan Cobham took off from the site on a test trip to showcase the viability of air mail. Plymouth Airport was later moved to Roborough where was officially opened in 1933. During the Second World War, the airport was taken over by the RAF and was used as a base for Coastal Command.

RAF Roborough, as it was then known, played a vital role in the war effort, with Lysanders and Hurricanes taking off from its runway to defend the South West from German airborne and naval attacks. At the time, the site consisted of just a grass aerodrome with a few buildings.

After the war, the airport reverted back to civilian use, though military activity on the site continued in the form of exercises and training. Domestic flights began operating from the airport in 1946 on a small scale.

1975 saw the construction of the main tarmac runway that is still present today. This allowed for a significant expansion in the types of aircraft that could use the airport, and regular scheduled services to London and other major UK cities began in the 1980s.

The airport quickly grew and became an important part of the city’s infrastructure, being used by both local businesses and leisure travellers, and providing a vital link between Plymouth and the outside world.

In its heyday, Plymouth City Airport was served by a number of regional airlines, including Air Wales, Air Southwest and Brymon Airways, the latter of which were headquartered at the airport site. The number of destinations served by the airport grew steadily over the years, and at its peak, Plymouth City Airport offered direct flights to France and Dublin, as well as domestic services to Manchester, Leeds, and London via Heathrow.

However, in 1993, Brymon Airways was sold to British Airways. Brymon, a locally based airline, had been the operator of Plymouth Airport since the 1970s. The sale of the airline to a large multinational corporation based in London was a large turning point for the airport.

Though Brymon may have kept its name and headquarters in Plymouth, the sale to British Airways led to a significant change in focus for the airline, and Plymouth Airport was no longer seen as a priority.

Plymouth Airport’s Heathrow connection was severed in 1997, with British Airways citing rising airport charges. The loss of the Heathrow route was a huge blow to the airport, especially for local businesses. It was replaced by a service to Gatwick, which was operated by Air Southwest, but this was met with little enthusiasm from passengers and businesses.

Just 6 years later, British Airways withdrew its services entirely, and Plymouth Airport lost what was once its largest customer. Brymon had been replaced by a series of short-lived operators, and the airport was in decline.

So what went wrong for Plymouth Airport? Proponents of the airport disagree with many of the decisions that were made in its latter years, and claim that ultimately it was neglect from leaseholders that led to its demise.

On the other hand, detractors claim that the airport was never really viable to begin with and that its closure was inevitable.

The truth is that there are many factors that contributed to the demise of Plymouth City Airport. In the 90s and early 2000s, the UK saw a boom in Low-Cost Carriers (LCCs), offering prices that the small carriers couldn’t match. Many of these airlines chose to base themselves at larger airports with more extensive flight networks.

Unfortunately for Plymouth, its location and short runway made it a less-than-ideal destination for these growing airlines, and the rival Exeter airport serving as a hub for Flybe only made matters worse. It was a similar story at Sheffield City Airport which lost out to other airports due to its short runway.

Other South Western airports that were not limited to smaller turboprop aircraft, such as Bristol, Newquay, and Exeter, all saw an increase in traffic as the years went on, while Plymouth stagnated.

As the surrounding area developed, Plymouth Airport found itself increasingly hemmed in by housing estates, making any further expansion of the site difficult. The threat of noise pollution also became a significant issue, and a report showed residents living near the airport identifying aircraft activity as a “source of noise nuisance”.

After British Airways pulled out of the airport in 2003, the airport’s lease was sold to Sutton Harbour Holdings, a local property development company. 3 years after the sale it was clear that Plymouth Airport was in trouble, as the company announced its first operating loss.

In 2009, the shorter of the airport’s two runways was sold off for development, leaving the airport with just a single runway. Though this provided a temporary source of income that was used to keep the airport running, it made any future developments at the site more difficult, and the airport less attractive to airlines.

Following the acquisition of Air Southwest by Eastern Airways, Gatwick services were terminated in 2011, leaving the airport without its key remaining route. Though the airport had been struggling financially for years, this loss spelt the end for Plymouth City Airport, and a sharp decline in passenger numbers led to the airport’s closure later that year. 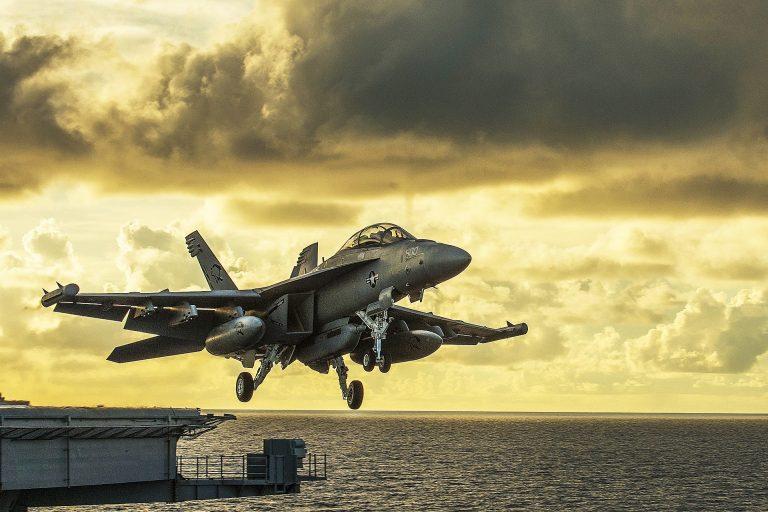 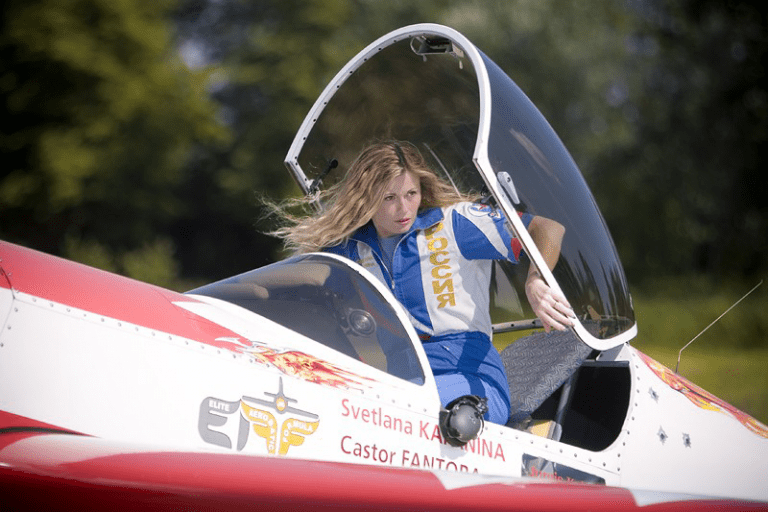 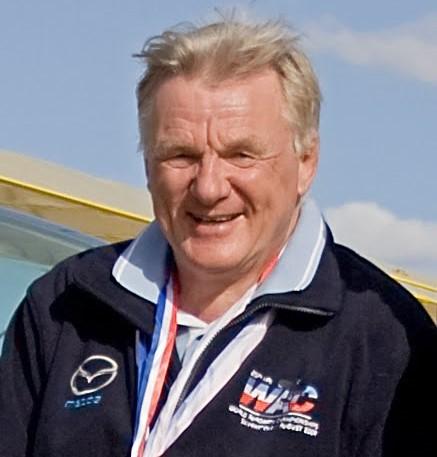 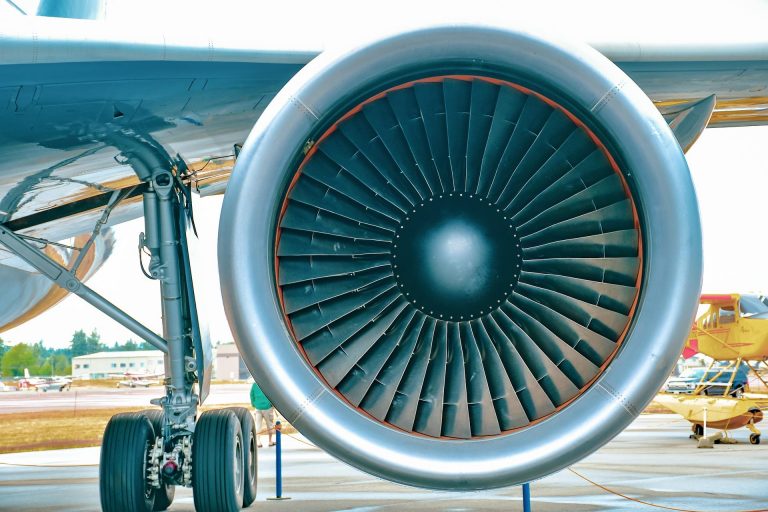