The St Cross Symondians Cricket Club on the outskirts of Winchester Filmed by https://benlovegrove.com

St Cross Symondians Cricket Club is one of the largest in the county of Hampshire in England. The club fields five senior men’s sides on Saturdays and it also has two senior women’s sections and three girls’ teams. There are also other weekend and midweek fixtures.

St Cross Symondians Cricket Club is one of the largest in the county of Hampshire in England. The club fields five senior men’s sides on Saturdays and it also has two senior women’s sections and three girls’ teams. There are alos other weekend and midweek fixtures.

The nearby Hospital of St Cross after which the club is named was founded between 1132 and 1136 AD. Legend has it that the founder, Henry of Blois, Bishop of Winchester at the time, was walking in the water meadows along the banks of the River Itchen.

He was met by a peasant girl who begged him to help her people who were starving due to the civil war.

It is said the Henry of Blois was very moved and as he continued his walk he saw the ruins of a religious house nearby.

The identify of the former religious house is unknown but it suggests that the location is the site of over a thousand years of continuous worship.

With the girl’s story at the forefront of his mind he resolved to build a new community that would be devoted to helping the poor.

When the Hospital or St Cross Almshouse was complete it housed thirteen frail men who were unable to earn a living themselves. At the gates it each it also gave free food and drink to another one hundred men.

The Brothers of St Cross are the thirteen men housed therein. They are not monks and the Hospital is still a secular charity.

Henry of Blois, grandson of William the Conqueror, must have been quite a character. He was a monk, knight, and politician all rolled into one.

Over time the Hospital was given land, farms, and mills from which it could harvest food and drink for much larger numbers of people.

However, as was common practice before improved sanitation and knowledge of water-borne bacteria, beers and ales were consumed instead of water.

If you found this video of interest or helpful in any way I would be grateful if you’d give it a like and add a comment below. Even better, please share it!

This film was made with the permission of the St Cross Symondians Cricket Club. 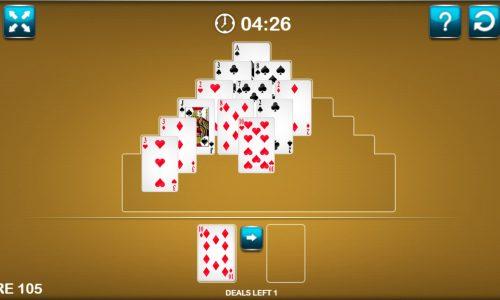