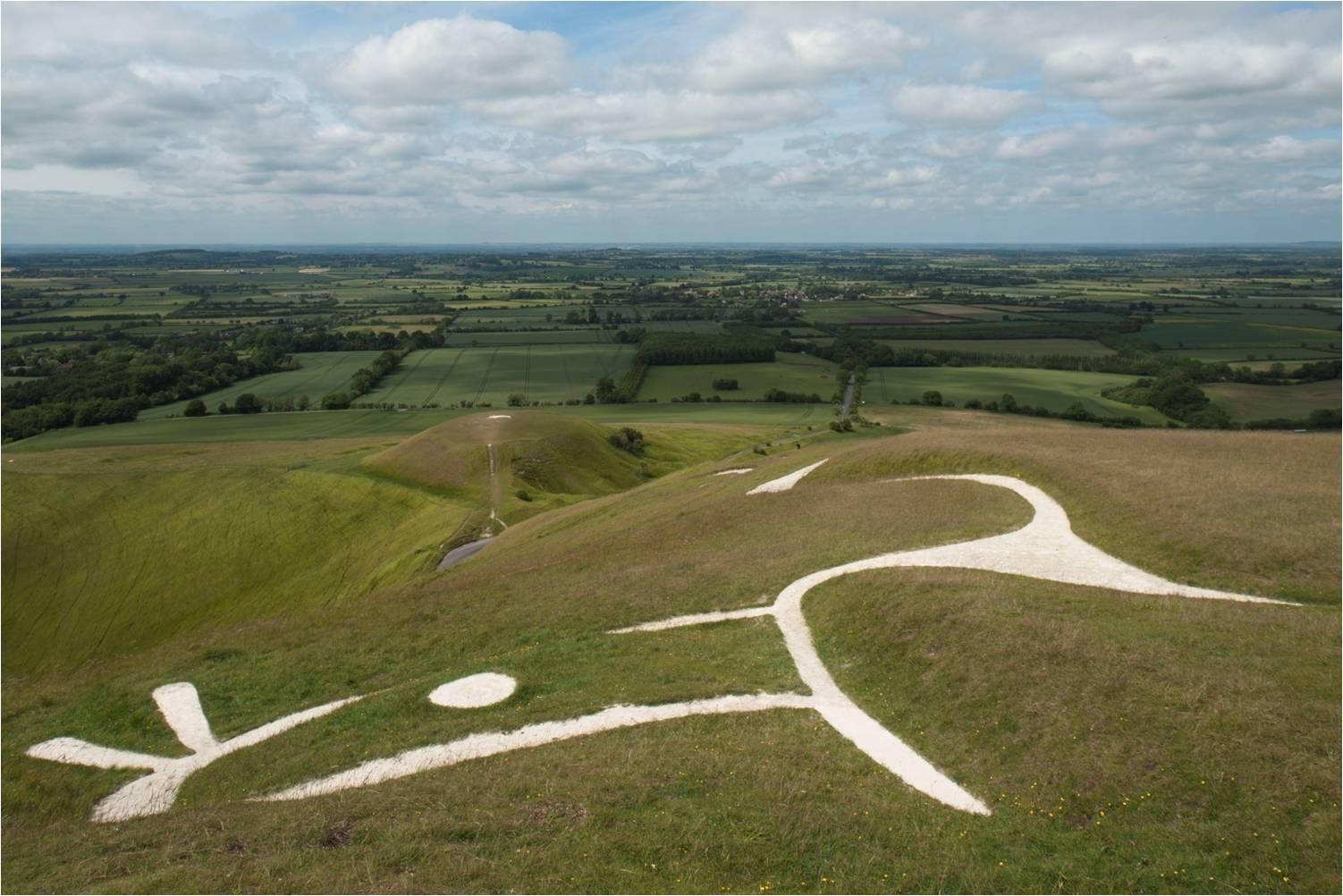 The first was The Sun and the Serpent (1990) which charts the path of the St Michael Line from Land’s End to East Anglia.

The second was the The Dance of the Dragon: An Odyssey into Earth Energies and Ancient Religion (2000) which follows the path of the major ley from Ireland to Israel.  This crosses the St Michael Line at St Michael’s Mount in Cornwall.

Now there is the The Spine of Albion (2012) which traces the Belinus Line from the Isle of Wight to Scotland. All three lines probably extend far beyond the start and end points mentioned in the respective books.

The Spine of Albion Map

Wherever the two complimentary currents cross the each other on the alignment there is a node point that is of particular importance and power.  The ley line alignment itself follows a rhumb line path and the two dragon lines weave around it.  The line tracks the length of Britain at 14.5 degrees west of True North.  At each location along the line we learn a lot about its history, symbolism, and heritage.  The authors investigated the legends and folklore, and the archaeology and historical records of each site.

The book is therefore not only the story of the journey along and around the line but it is also a detailed reference book.  It is a guidebook to one of Britain’s most important ley lines.

There will be sites you will want to visit for the first time.   There may be sites that are familiar to you that you will return to with deeper knowledge and understanding. It is a book that compliments the resurgence of walking, following footpaths, and rediscovering Britain’s largely forgotten routes of pilgrimage.

Dip into The Spine of Albion, find a path, follow it, and see where it leads you.  Use this book as your guide and you’ll know what to look out for at each location.

However, these power points in the earth’s energy grid need our attention and care.  They need to be visited and and the paths need to be used lest they grow over. Neglected networks tend to atrophy and fall into disrepair.  The result is a gradual depletion of vitality within the areas they designed to enliven. Be part of the restoration and learn about the node points nearest to you.  Visit them and walk the paths that pass through them. You will not only become fitter and happier but you will also contribute to the restoration of Albion’s network of winding paths through the hollow hills.

Albion is an old name for what today are called the British Isles, but where does the name orginate?

According to one theory, the name Albion is derived from the Celtic word for “white,” in reference to the white cliffs of Dover. Another possibility is that it comes from the Latin word albus, meaning “white.” The name may also have been used to describe the entire island of Great Britain, as opposed to just the mainland.

Whatever its origins, the name Albion was once commonly used to refer to England, and it appears in several old poems and songs. In recent years, it has been adopted by some as a poetic or romantic name for the country.

Although not in widespread use and not considered an official name for England, it nevertheless remains an evocative and interesting piece of English history.

The song “Coronach” by the band Jethro Tull was released in the UK in 1986. It was used as the theme tune for a Channel 4 television program called “Blood of the British”. It contains this first verse:

Grey the mist, cold the dawn
Cruel the sea and stern the shore
Brave the man who sets his course
For Albion

Britain is an ancient country with a rich history and complex heritage. The first settlers arrived on the island thousands of years ago, and the English language of today has its roots in the languages of the settlers who arrived in the past two thousand years. Parts of Britain has been invaded and settled by a number of different peoples, all of whom have left their mark on the country’s culture and history.

Today, Britain is a nation of many different cultures and traditions, all of which contributes to its unique character. From its fascinating history to its diverse culture, Britain is a country that always has something new to offer visitors.

Megalithic monuments are some of the most enigmatic and fascinating relics of the ancient world. These massive standing stones, stone circles, and burial mounds have baffled historians for centuries, and they continue to be a source of mystery and speculation.

Some myths tell us that these structures were built by an unknown race of giants. What we do know is that some were used as ceremonial sites for Druidic rituals. Whatever their original purpose may have been, there is no doubt that these megalithic monuments are a fascinating glimpse into the past. 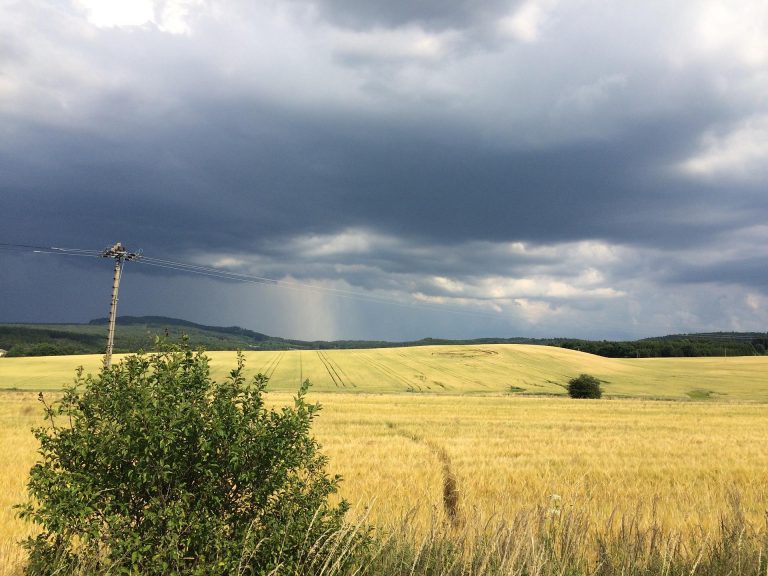 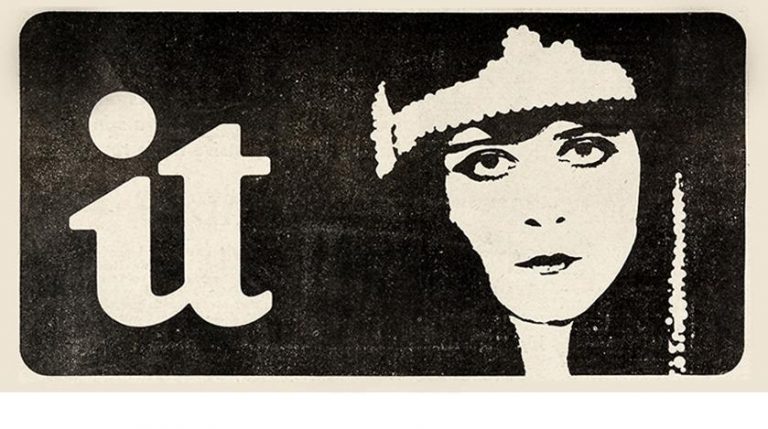 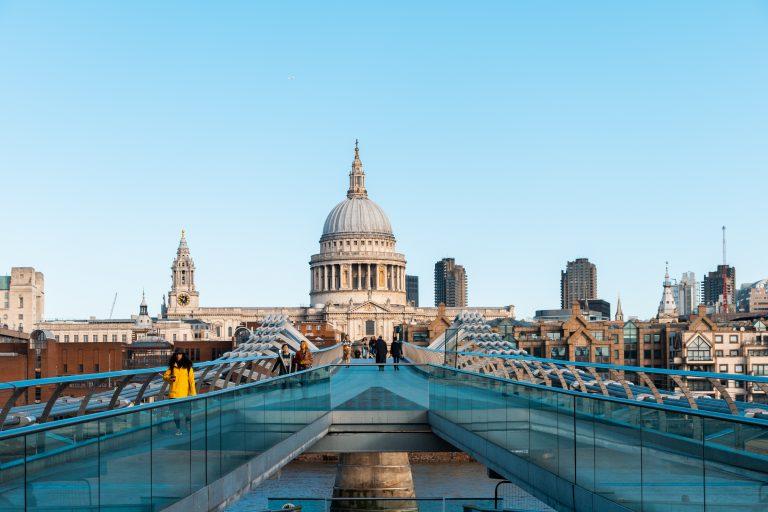 I noticed some time ago that the search term ‘ley lines map uk‘ continues to be used as people seek out more information about the subject, in the UK in particular. I have previously written a post about ley lines and made a video version of it. The video continues to attract viewers and the… 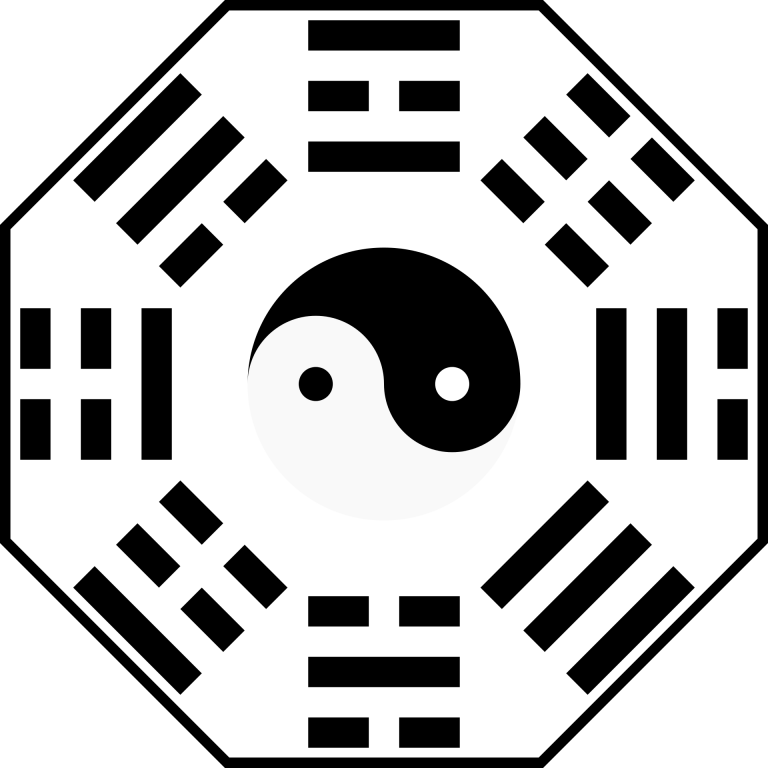 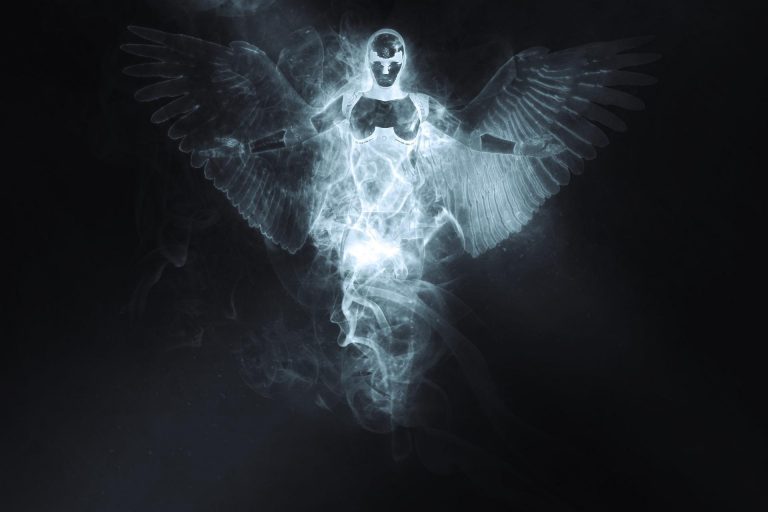 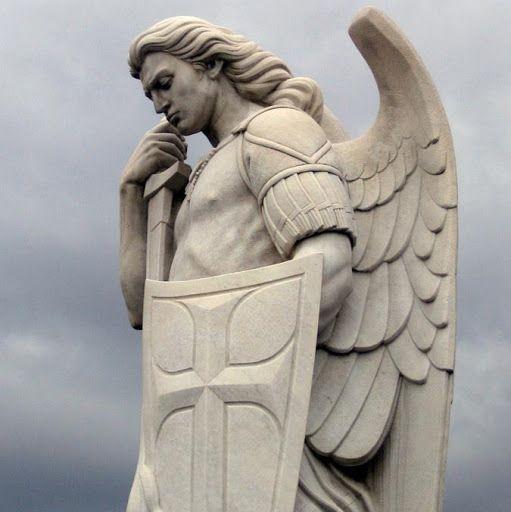