By: Ben
In: Ufology
With: 0 Comments 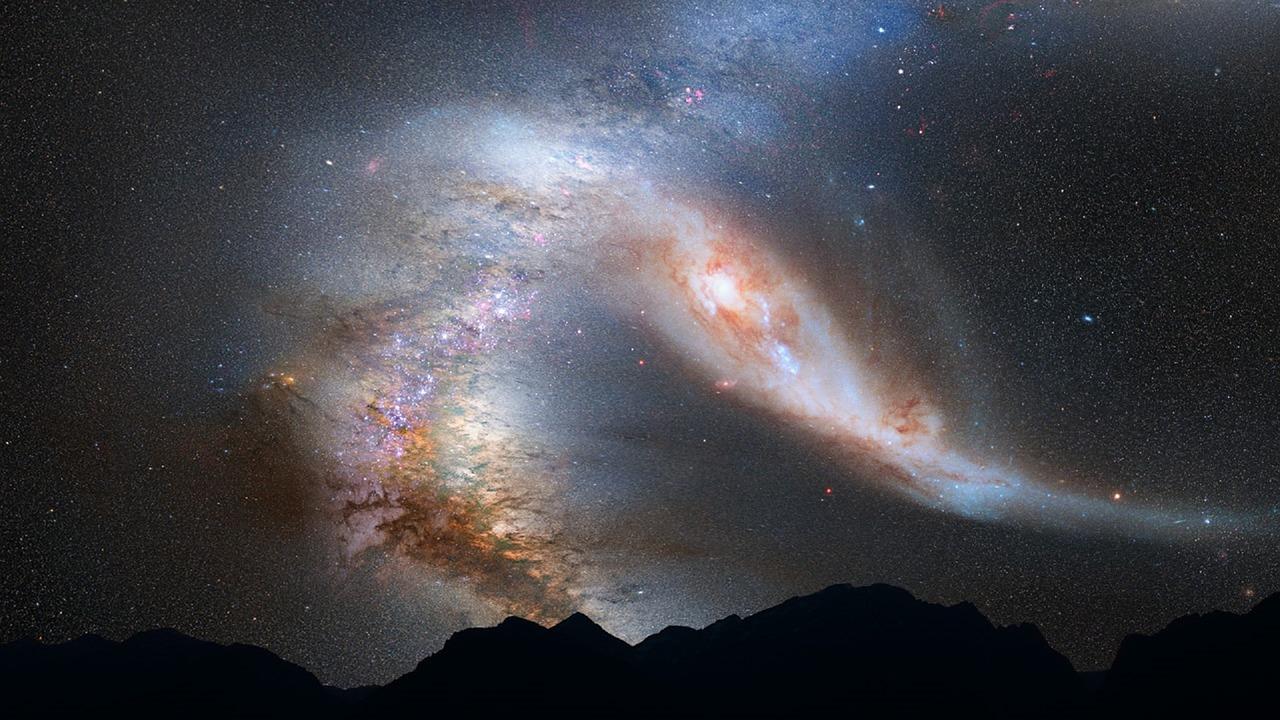 In this post I’m going to list my choices for a list of the Top Seven best films about UFOs, Ufology, and Ufologists. This is of course just a bit of fun and I’ll bet you’ll have your own ideas if this subject interests you, so by all means use the comments section below to mention your choices as I’m sure there will be a few that I forgot to mention.

I could have compiled a list of 20 or more but sooner or later you’ll grow tired of the sound of my voice and click away, so seven it is. My choices are based on those films that are the most inspirational – those that generate sensations of awe and wonder, and which might inspire viewers to investigate more deeply.

If that is the case for you then head over to UfologyWeb.com to find some introductory courses that will lead you deeper into the rabbit hole. In particular, the Introduction to Ufology course by Richard Dolan, the reknowned researcher, author, and speaker.

Close Encounters of the Third Kind (1977)

I went to see it as a teenager during its first release and loved every minute of it. Over 40 years later it’s still and excellent film. I love the way that the story unfolds with sightings, bewilderment, and the effect on the witnesses, leading to the crescendo at the end.

Some have said that it’s a docu-drama. The French investigator is based on the real-life astrophysicist Dr Jacque Vallée, whose books are probably on the shelves of every other researcher, and towards the end of the film there’s a cameo appearance by Professor J. Allen Hynek. Hynek was the scientific adviser on three consecutive projects that investigated UFOs;  Project Sign (1947–1949), Project Grudge (1949–1952), and Project Blue Book (1952–1969).

Close Encounters of the Third Kind is a 1977 film written and directed by Steven Spielberg, It been suggested that this was the film that initiated a process of disclosure that is ongoing to this day. If so, then it’s a long project designed to last decades while the population of Earth is acclimatised to the awareness that their home planet is and has been visited by non-human intelligences.

Unacknowledged: An Exposé of the World's Greatest Secret
£5.99
Buy on Amazon

My second and third choices are two films by Steven M. Greer, the first being Unacknowledged. This film has been seen by hundreds of millions of people and it may just be the catalyst that has brought about a change in attitude among the young of today. It’s a documentary in which multiple witnesses give their testimonies, and since they do earnestly and seemingly without any other agenda other than to share their stories, it has the look and feel of truth emerging.

I don’t know who’s telling the truth and, let’s be frank, neither do you, so the debates and arguments will go on, but when dozens of eye witnesses agree to put their accounts on record you have to sit up and take notice. These are professonals, experts in their field. People have been convicted and sent to prison or worse on the testimonies of witnesses, so why should we be so skeptical of these ones?

Close Encounters of the Fifth Kind (2020)

Close Encounters of the Fifth Kind: Contact Has Begun
£7.99
Buy on Amazon

The third choice then is another Greer film which explores the idea of human initiated contact. The general idea is that we can’t trust our governments to tell us what the hell is going on so we have to make peaceful contact and move things forward.

If you observed how governments reacted to the Coronavirus pandemic you may have noticed how they tend to keep things secret when they don’t know what’s happening. When it comes to the subject of UFOs they’ve been trying to keep the information locked away for over 70 years, but it’s leaking out

It may just be that, seeing how many whistleblowers there are and how many people in governments and the military can no longer live with the burden of secrecy, governments are beginning to open up and, little by little, reveal a few tantalising morsels of knowledge.

But Greer thinks that in order to maintain control poplulations and of the oil-based economy they will implement the ultimate red flag event – a hostile alien invasion, so his idea is that we, the ordinary people, the tax slaves, seize the initiative and make contact to avert that outcome.

My fourth and fifth choices are two films by Jeremy Corbell, and the first being his Bob Lazar film. If you’ve never heard of Bob Lazar then just watch the film and all will be revealed, but to summarise very briefly he’s a whistleblower who told his story to an investigative journalist called George Knapp in 1989, and was persuaded by Corbell to tell his story again for the viewers of today.

He was hired as an engineer to work in a department of Area 51 called S4 where he was tasked with investigating the propulsion system of a captured flying saucer. This was the first of Jeremy Corbell’s films that I had seen and I took an instant liking his filmmaking style. Lazar comes across as a credible witness who is reluctant to spend long in the limelight.

Hunt for the Skinwalker
£7.99
Buy on Amazon

My fifth choice is this second film by Jeremy Corbell in which we also see George Knapp again, this time giving his accounts of his investigations into events on this spooky ranch. The ranch in question is several hundred acres in Utah and it’s a sort of paranormal ground-zero. The Ute Indians and others tell their stories of otherworldly apparitions, paranormal creatures, and mutilated cattle. Although UFOs are not the main topic of the film they are part of the story.

This becomes apparent when you learn that the ranch was owned for 20 years by the billionaire Robert Bigelow, owner of Bigelow Aerospace. His company BAASS (Bigelow Aerospace Advanced Space Studies) was awarded a contract to help investigate UFOs by AATIP (Advanced Aerospace Threat Identification Program), the Pentagon project headed by Luis Elizondo.

By the way, one of the highly qualified scientists tasked with carrying out investigations at this ranch was Travis Taylor who was recently interviewed by Richard Dolan on his YouTube channel. Towards the end of the film you’ll see pop star Robbie Williams giving his views in a fireside chat at the ranch. Bigelow sold the ranch in 2016 to what was then an anonymous buyer who has since revealed himself – Brand Frugal.

Witness of Another World
Buy on Amazon

This documentary is unlike all the others listed so far as it tells the intimate story of one lonely goucho’s close encounter experiences and how they have effected his entire life. It’s a sad film and you cannot help but appreciate the emotion conveyed by the man in question, Juan Pérez.

It’s the work of filmmaker Alan Stivelman and the previously mentioned Dr Jacque Vallée, who has been investigating and writing about the UFO phenomena for over 50 years.

My seventh choice is not a film but a documentary series on the History channel. This series has probably opened up the subject of UFOs in the minds of people today as much Unacknowledged has done or any other film.

In this series we see the aforementioned Luis Elizondo (ex-AATIP) go about his investigations into the FLIR, GOFAST, and GIMBAL videos and the events that brought them to the public’s attention after the journalist Bryan Bender broke in the story in 2017. Elizondo interviews the pilots from aircraft carriers Nimitz and Theodore Roosevelt and the radar operators and other personnel from the Princeton.

The pilots include Commander David Fravor (Nimitz) and Lieutenant Ryan Graves (Theodore Roosevelt), as well as Fravor’s wingman, an anonymous female pilot. He goes on field investigations to interview witnesses of the UFOs and USOs, both military and civilian.

As a supplement to this series and the events it covers I highly recommend episode 1361 of the Joe Rogan Experience where you can watch Joe Rogan in conversation with Commander David Fravor and Jeremy Corbell.

So that’s the end of my list. I could ramble on for hours but I’ll leave it there. What films or TV series would you add to the list, and more importantly, why would you add them?