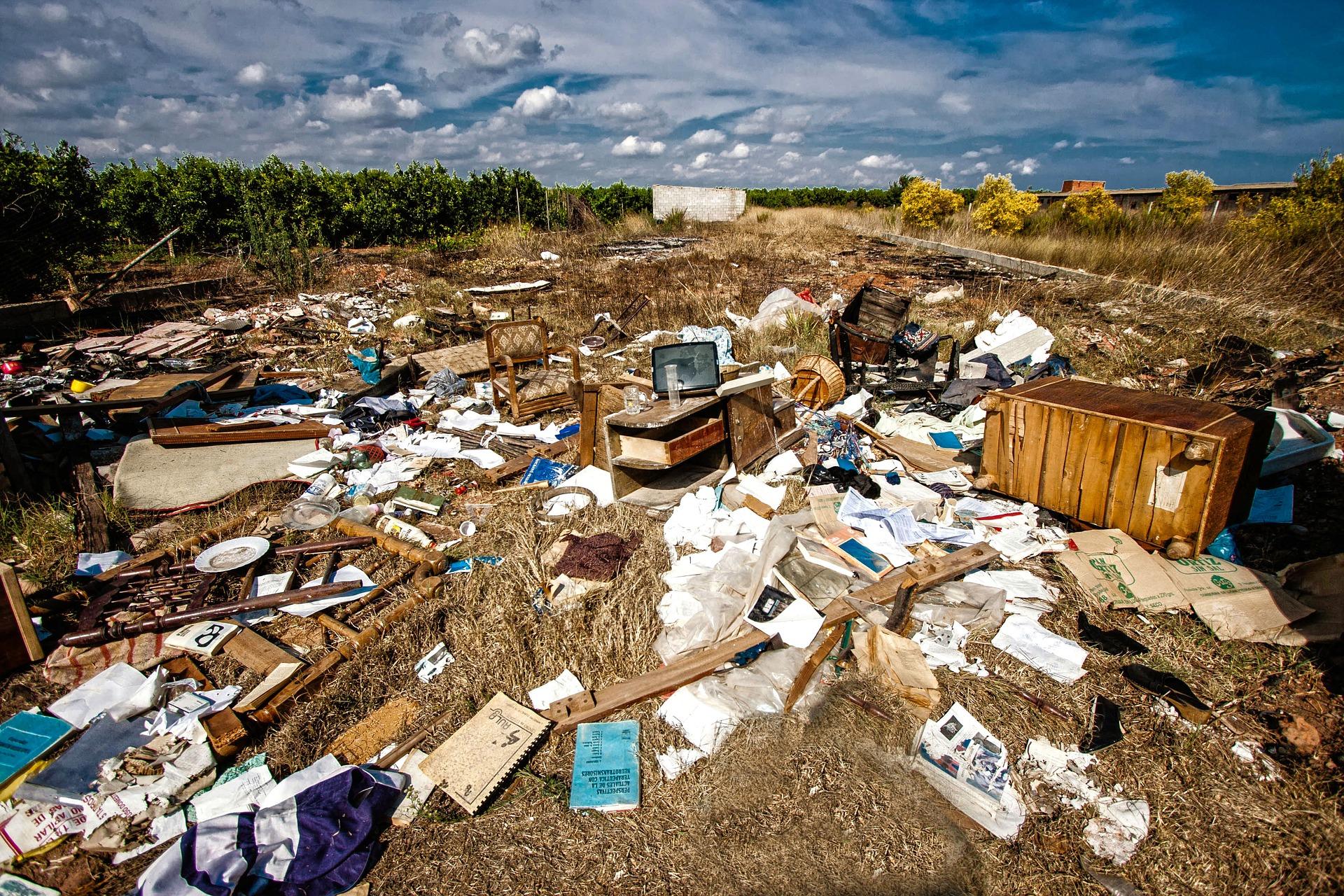 There plenty of things that can grind you down if you let them.  Nothing can effect without your consent but ubiquitous litter is a depressing sight and can blight your mood in an instant.

I see litter from the moment I step out of my house.  It begins with the discarded fag packets, sweet wrappers, and drink tin on the nearby path.  This is a mere foretaste of what is to come.

Within a few miles you can see ample evidence of the irresponsible tossers, for tossers they are – anyone who tosses litter out of their vehicle is by definition a tosser.
[amazon_link asins=’1906142866′ template=’ProductAd’ store=’bensbookmar’ marketplace=’UK’ link_id=’18bc80db-e329-11e6-bc9a-55947e49b4d8′]

The local council does a good job of keeping the streets clean but it’s a never ending task.  The street cleaners will never be short of work.  Step outside the urban areas and you are immediately struck by volume of detritus thrown out of passing vehicles.

Any new road where the fresh verges are seeded can expect to attract a sprinkling of discarded cans and bottles within days.  They are particular noticeable at junctions where vehicles come to a halt and drivers toss them out without a thought.

Car parks are another favourite spot for the litter louts.  Judging by the location and the type of rubbish it looks as if they park up to consume junk food and then simply dump the remains where they sit.

There are litter bins nearby of course, but that would mean getting out of the car.  That’s not going to happen, unless it’s to buy more food and drink of course.  Even then a drive-through is preferable. 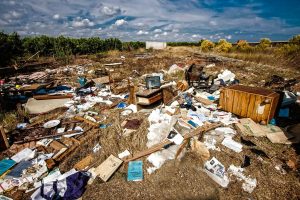 Some litter is avoidable with a little more care and attention.  Open the windows of a vehicle at speed on a motorway for example and anything left on the dashboard is likely to blow out.  Pieces of plastic and polystyrene blow of building sites. With adequate precautions all this could be prevented just as an open truck load needs to have a cover.

However, there is no excuse for dumping your commercial waste in country lanes.  Flytipping is the equivalent of visiting someone’s home and defecating on the front lawn.

Some flytippers will moan increased charges at the local recycling centre or some other whine about the cost of disposing of their loads.   Why don’t they simply add a few pounds their fees to pay for legal disposal?  I guess it’s pointless putting such questions to people who are so low on the integrity scale.

(Note: Report flytipping wherever you see it so that it can be dealt with as soon as possible using the website FixMyStreet.com.)

Why do dog owners go as far as picking up and bagging the poo but then through the back into hedge and trees?  I once went for a walk on Dartmoor and a tree near the car park was festooned with these bags, fluttering in the wind like old prayer flags and pagan offerings.

In urban areas they risk being fined (not to mention provoking confrontations with passers-by) but away from prying eyes there is this half-hearted approach of bag it and toss it.
[amazon_link asins=’0994162219′ template=’ProductAd’ store=’bensbookmar’ marketplace=’UK’ link_id=’eeed2845-e32a-11e6-bb2a-c51b19f7d272′]

Where people are desperately poor the mounds of rubbish are a means to survival and dealing with what’s left is too expensive.  What’s our excuse in the developed world?

Flytipping and tossing litter out of vehicles seems to be a symptom of a deeper malaise, a nihilistic view of life.  It’s the same emptiness that generates drinking to the point of poisoning or eating to morbid obesity both of which causing immense and preventable strain on the NHS.

Poisoning our world and ourselves

We pour plastics into the oceans and create great rafts of refuse that float indefinitely on the oceans.  Sea birds and marine life eat our effluent and poison themselves and those further up the food chain, including ourselves.

It has taken a great deal of effort on the part of volunteers to clear up the debris left by climbers at Everest’s base camps.  Who goes to such places only to despoil them in this way?

Happily there are worthy people doing their bit to hold back the tide.   Zilch is one such organisation of volunteers. Look them up at Zilch.org.uk and on Twitter @ZilchUK.

The LitterAction website has a long list of links to other such charities and organisations, and of course there is Keep Britain Tidy.