How to become a Ufologist and continue your UFO studies 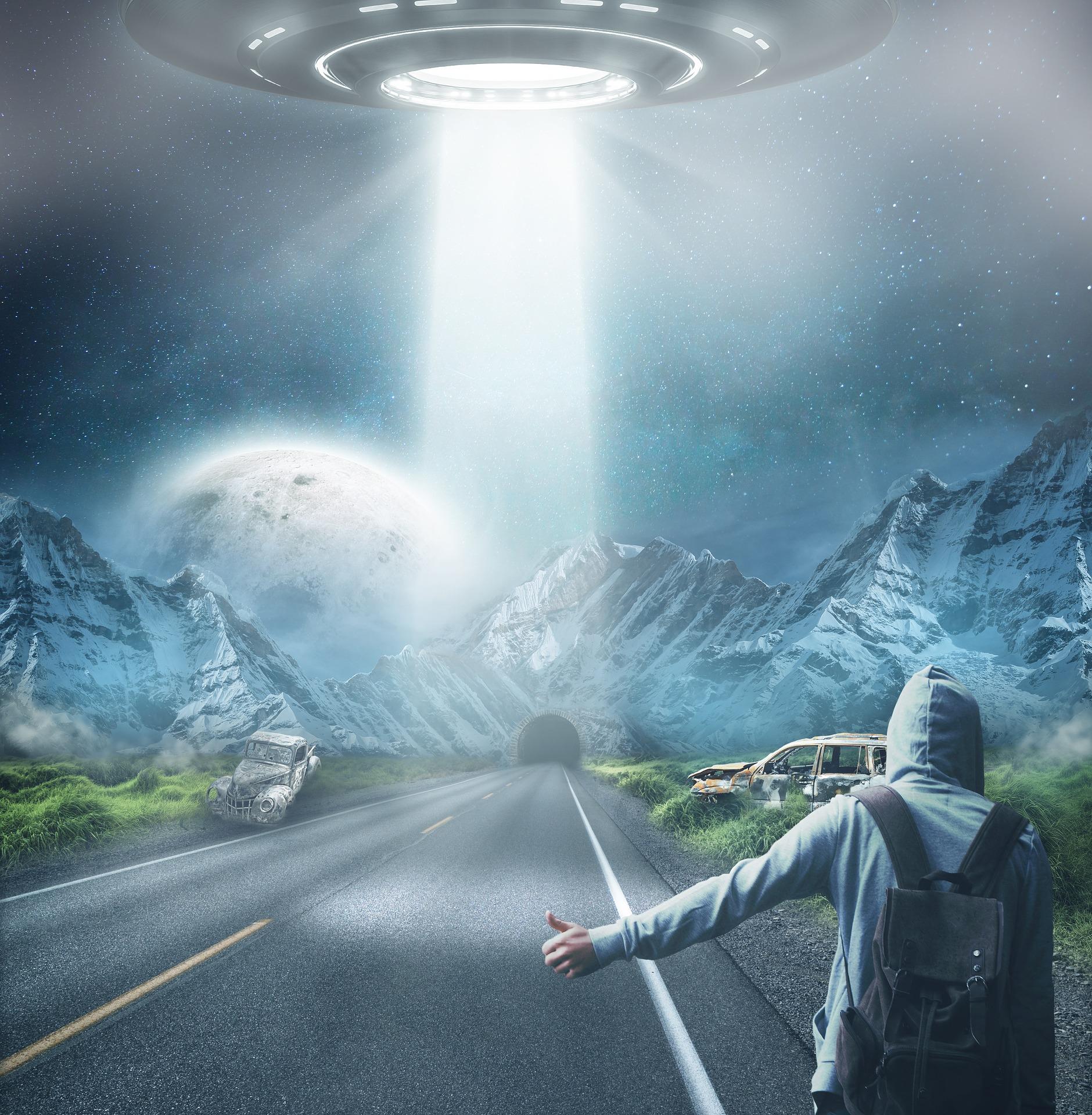 Thirty five years ago before digital cameras, mobile phones, the Web, and camcorders, there weren’t many ways in which to capture stills and video of UFOs and it was a lot more slow and difficult to share any evidence or fresh information.

Today you can film some footage of a UFO on your phone and share it with the world within minutes.  You can broadcast your own theories, cut and splice footage to make your own documentaries and carry out hours of research in archives and record libraries now available online.  You can set up your own website, publish a book and make a DVD claiming that you have the real truth about UFOs.

At the very least ufology is a harmless hobby, but it’s tarnished with the reputation that it’s a field that’s populated by nerds, anoraks, and gullible New Agers who are waiting for some benevolent extraterrestrial angel-like beings to descend and transform our bodies and souls into models of perfection.   Not that there’s anything wrong with hoping, dreaming, and wishing for a better world and the advancement of human consciousness, but it has to be real, definite, and measurable.

“If your philosophy doesn’t grow corn, then I don’t want to hear it.”
– Sun Bear, an Ojibway Indian medicine man

Then there’s the publicity seekers, conspiracy theorists, and ego-maniacs who use the subject as a vehicle for their own self aggrandizement, and often what begin as rational discussions can turn into back-biting arguments.

So what anyone who’s even mildly interested wants to to know is, “Is it all chaff or is there one grain of truth and reality in all this?”

UFOs have been sighted in so many ways and by so many people over the past six decades that there’s no shortage of testimony.  Many sightings have been made by reliable witnesses like airline pilots who are trained professionals with expert knowledge of weather phenomena, astronomical bodies, and aircraft types.  Then, over the years there have been periods in which sightings seemed to have diminished in number and the subject has ceased to be newsworthy.

UFO sightings, like crop circles, remain commonplace but unexplained so people grow bored with the subject and simply lose interest.  “So you’ve filmed another UFO?  Let me see – oh yes, not bad, but still very unclear.  Any idea what it is?  No, I didn’t think so.”

Every now and again the sightings and the interest they generate increase in frequency and quality, and ufologists suggest that we’re on the threshold of some new and profound revelation.  At the crest of this latest wave is Dr Steven M. Greer and the Disclosure Project.  If his website is to be believed the world is soon to learn that the USA government has known about the reality of extraterrestrial intelligence for years but has covered it all up because of the anticipated panic such a disclosure might cause among the world’s population.  They have also hidden knowledge about free energy technology in order to protect vested interests in the oil industry, the global financial markets and economies based upon oil.

Before you condemn those in the know who may have withheld such knowledge, consider that it’s not just the bank balance of an elite that depend on oil.  Economies are fragile and the slightest change can have a very real and painful effect on ordinary people whose lives rely upon the status quo.

This theory has been around for at least two decades so it’s not exactly new.  I remember reading (when the X-Files was first on TV, so in the 1990s) of a suggestion that the US and other governments were drip feeding information about extraterrestrial intelligences into the public consciousness in preparation for the day when the full truth would be revealed.  The idea being that they could prevent any mass panic by getting people so used to the idea that extraterrestrial exist that they just accepted it as fact anyway.

The suggestion was that this project started around the time of Close Encounters of the Third Kind (1977) and has been going on ever since.  Thirty years have passed and it could take a generation or two before the time was judged to be right for all those revelations to be made public, for the X Files to be opened.

Perhaps part of the shift in popular consciousness that both the governments and the extraterrestrials are waiting for is  a move beyond an understanding basic Newtonian physics and grasping the fundamentals of General Relativity or the concept of parallel worlds as introduced in books by the likes of Michio Kaku.  If half of what he writes about is true then truth is definitely stranger than fiction and it wouldn’t be at all far-fetched for things in the sky to appear and disappear seemingly into thin air.

Perhaps the time of the tipping point, of critical mass, or paradigm shift is soon, perhaps it won’t come for another thirty years, or never at all.  If you look around the world today you can see ample evidence of the barbarity of the human race so why would any advanced civilization want to associate with us anyway?  Besides, all the above is based on the assumption that the ETs are benevolent or at least beings open to negotiation.  What if they they’re not?

Life is very probably out there in the depths of the universe or in parallel worlds and I’m inclined to think that if they had designs on conquering, destroying, or harvesting us they would have done so by now.  With such advanced technology they have much to offer us that could solve many of world’s crises.  On the other hand, perhaps they’ve got better things to do and more interesting species with whom to do them.

ET may be in contact already, but perhaps we won’t know until enough of us calm down and do some thinking, or meditating., and if they don’t appear in your life time then at least we’ll have read some interesting books and enjoyed some moments of peace and relaxation while contemplating life in parallel worlds.

“We are all in the gutter, but some of us are looking at the stars.” – Oscar Wilde