I recently watched Walking With The Tall Whites on Amazon Prime. It’s a documentary in the form of a monologue given by a US Air Force and Vietnam veteran, Charles James Hall, with a few minutes of his wife’s testimony toward the end of the film.

The film is based on Charles J. Hall’s five book series Millenial Hospitality, first published in the 2000’s in which he describes his encounters with tall white extraterrestrials while stationed on the Indian Springs Air Base (now called the Creech Air Base) in Nevada in the late 1960s, as a weather observer with the rank of Airman in the US Air Force. In the books he gives himself the pseudonym of Charlie Baker.

Walking with the Tall Whites
£7.99
Buy on Amazon

The film is 1 hour and 22 minutes long so given that there are five books in the series the film is more of an introduction than a complete story. He begins by summarising his experiences in Vietnam before explaining how he came to be stationed at an air base in Nevada. He then goes to describe his close encounters with not only the Tall Whites, but also the ‘Norwegians’, and the Greys.

His first encounters were terrifying but as time passed the fear lessened with familiarity. He describes what he learned about these extraterrestrials; why they’re visiting Earth (exploration), how they came to be in Nevada (the hot climate), and how they’ve interacted with the US military (in return with raw materials for spacecraft repairs).

Cynics will of course say that this is just another example of someone short of money has come up with a good way of making a few bucks by selling a totally made-up story to an audience of gullible UFO fans who lap up this kind of material. However, in light of the developments concerning the three videos released by the US Navy (see below) showing infrared footage of UFOs (or UAPs as the miliary prefers to call them) the cynics may have to watch and listen, at least for a while.

During the past few decades, either by design or by chance, the popular mind has grown accustomed to the idea that we’re not alone in the Universe. While some still cling to seemingly oudated notion that the human race is the only self-aware and intelligent species looking up at the stars at night others have accepted the possibility that this view may be as blinkered as the belief that the Earth is flat or that the Sun rotates around the Earth.

So many of the criticisms of the subjects of UFOs and aliens are true; it does attract the gullible, there are so many hoaxes, the subject is rife with disinformation, anyone with little or no qualification to do so can set themselves up as an expert, spreading the mistakes still further, but we do have these witness testimonies. We can at least listen and try to do so without judgement.

How would you react if you found yourself in similar circumstances? Walk a mile in this man’s moccasins in Indian Springs by imagining that you’re a young, low-ranking USAF officer, alone in the Nevada desert, when you see a human-like form that is definitely not human. Other beings appear and you interact and communicate with them. Who would believe you if you told this story in the 1960s? Perhaps Charles Hall had to wait 40 years until people were ready to listen and appreciate what transpired.

Now that Goole Earth is available to us it has been possible to look for some corroboration for the locations mentioned in Hall’s story. Several people have done this and there is one example video below.

He concludes by commenting on the now famous GIMBAL, GOFAST and videos, saying that these tic-tac UFOs look very much like the scout craft belonging to the Tall Whites. 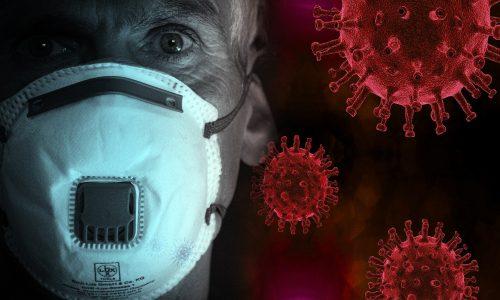 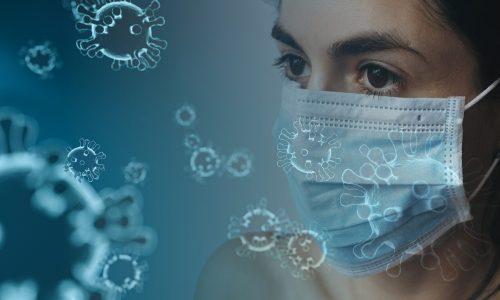 The World After The Corona Virus Pandemic