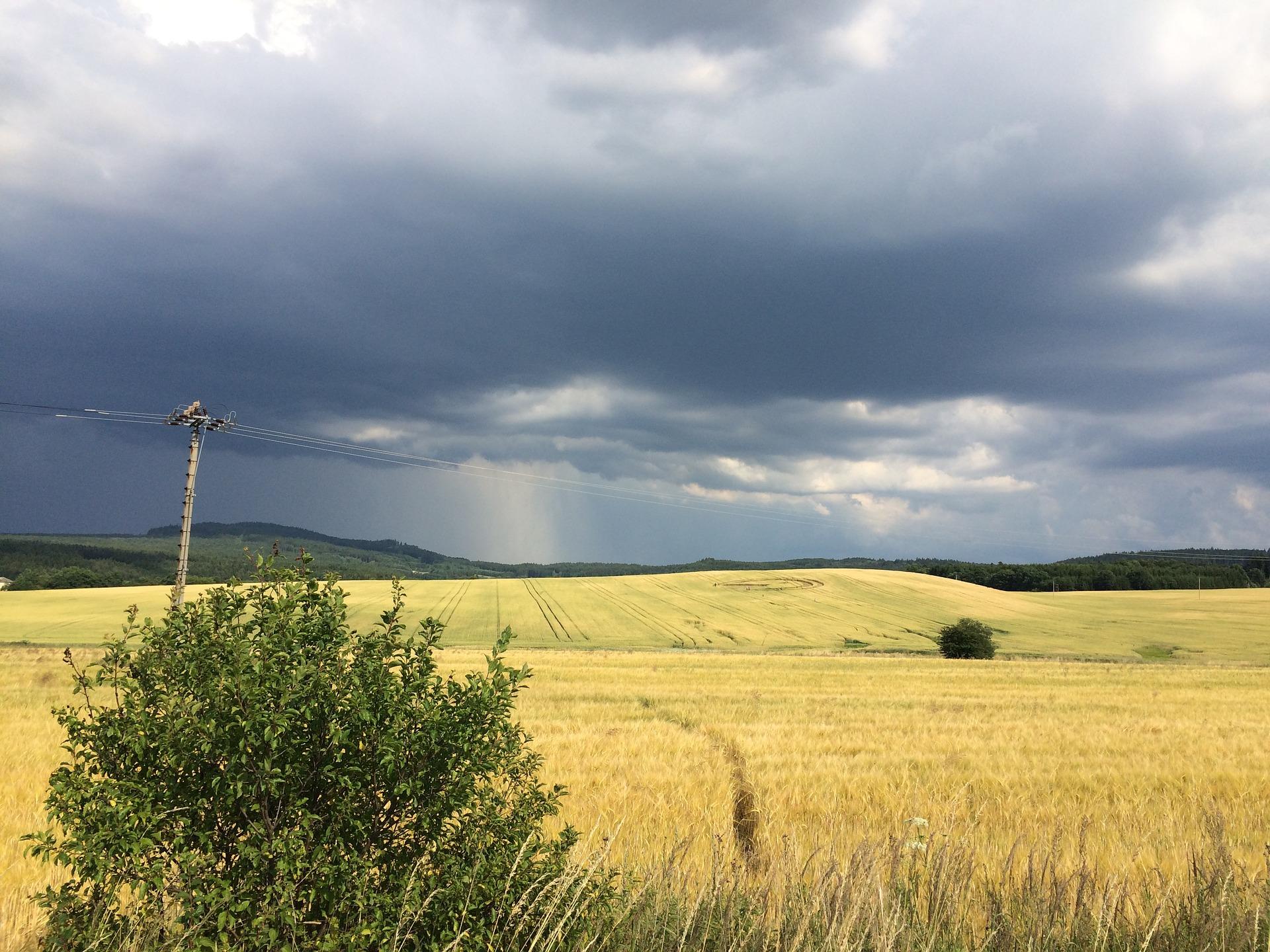 I’m returning to metal detecting after an absence of several years.  I first started metal detecting about eight years ago beginning with a Minelab X-Terra 505 which I later replaced with a 705.   There was much about this hobby that I enjoyed but it also had its drawbacks.  So one winter I gave it up and sold the kit on eBay.

Years later, I don’t regret that decision but now I feel the urge to return to it.  This is partly due to the improvements in technology, but it also has to do with the fact that my occupation involves long hours at a desk and I need to get out into the countryside more often.

So I’ve started again and this time I’ll be using a Minelab Equinox 600.

There are many advantages to metal detecting, and a few drawbacks.  I’ve added my list below.  Perhaps you have some other points you would add to either or both lists.

Now that I’ve listed what I regard as the main benefits of metal detecting let’s look at the disadvantages.

We live in a risk averse society and we’re constantly being warned about so called ‘dangers’.  The vast majority of these risks can be mitigated with some common sense but as the weary cliche reminds us, common sense is not as common as it once was.

Comments?  Post them below.  Good luck with your own detecting!