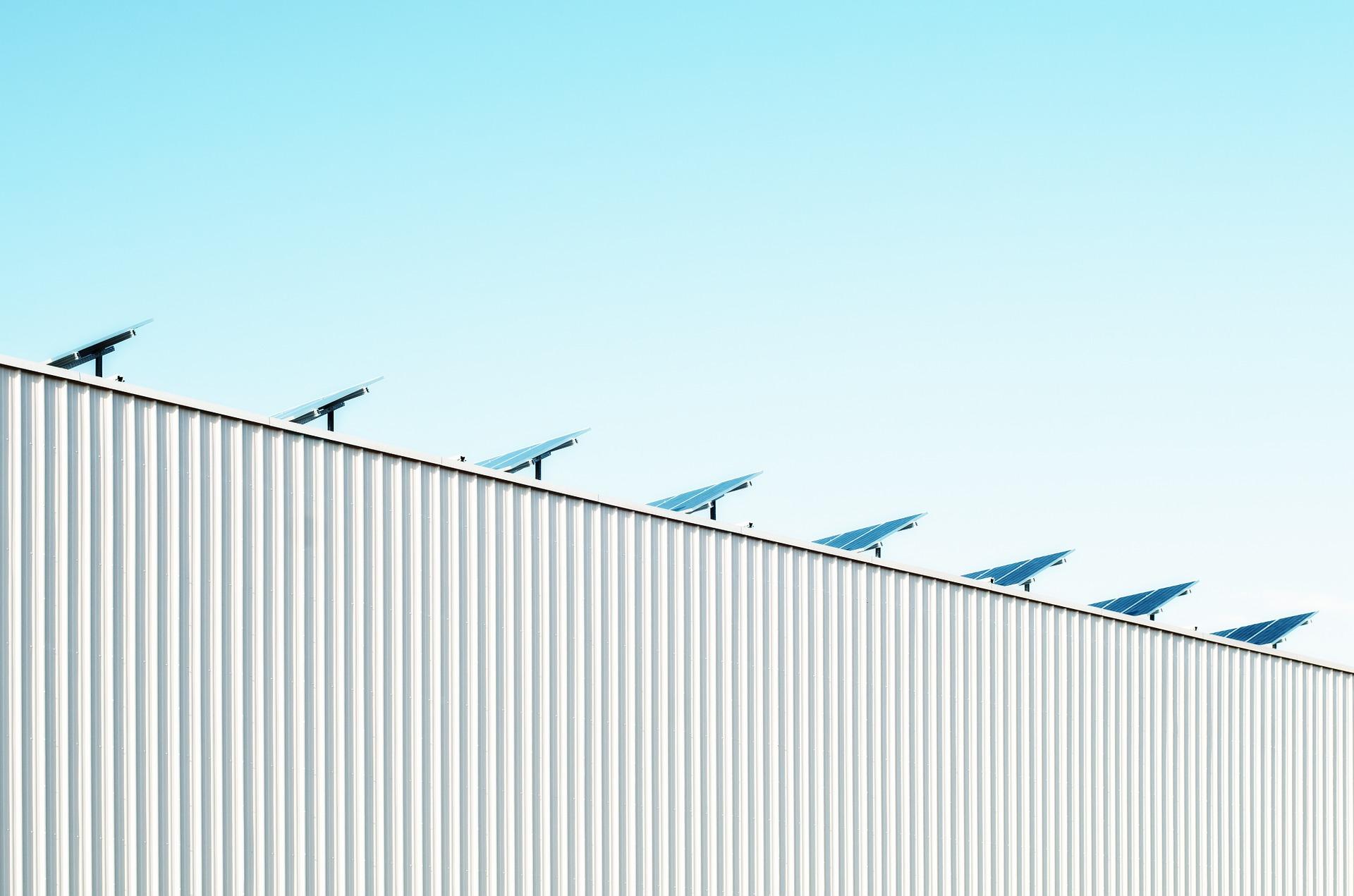 In this article, we’ll discuss how solar panels can reduce energy costs for your aircraft hangars. We’ll also talk about some of the key considerations you’ll need to keep in mind when installing solar panels on a hangar, whether it’s at a busy airfield or a remote grass airstrip. Solar panels can be used to power your hangar’s lighting, heating, air conditioning, and security systems.

Solar panels are an increasingly popular way to reduce energy costs, and they can be especially beneficial for aircraft hangars. Hangars are typically large, open spaces with a lot of exposed roof areas. This makes them well suited for solar panels, which need direct sunlight to function most effectively. In addition, hangars often have high energy demands due to the need to keep the space well-lit and climate-controlled.

As a result, installing solar panels can have a significant impact on your bottom line. In some cases, solar panels can provide enough power to offset the entire cost of your electricity bill. Even if they only cover a portion of your usage, they can still lead to significant savings over time. As the cost of solar panel technology continues to drop, they are becoming an increasingly attractive option for aircraft hangar owners.

Solar power is a relatively clean, renewable source of energy

Solar power is a relatively clean source of energy that can be renewable, depending on the technology used. Solar photovoltaic (PV) cells convert sunlight into electricity, and there are no moving parts or emissions associated with this process. In addition, solar PV cells have a small footprint and can be installed on a variety of surfaces, making them a versatile option for generating power.

However, solar PV cells are only one type of solar technology. Other options include solar thermal collectors, which capture the sun’s heat to generate electricity or to provide hot water or space heating. Solar power has many advantages as a source of energy, but it also has some drawbacks. For example, solar power is variable and depends on the weather, which can make it difficult to predict. In addition, solar power requires a significant upfront investment, although the payback period is typically shorter than for other types of energy generation.

Solar panels are cost-effective and have low maintenance costs

In addition to being environmentally friendly, solar panels have several other advantages, including low maintenance costs. Unlike many other types of energy generation systems, solar panels require very little in the way of ongoing maintenance. Once they are installed, they can typically operate for decades with minimal intervention. As a result, solar panels can provide a more cost-effective and reliable source of energy over the long term.

installing solar panels on your hangars can be a quick and easy process. The most time-consuming part of the installation is typically the site assessment, which is needed to determine the best location for the panels. Once the assessment is complete, the actual installation can often be done in a matter of a day or two or just a few hours. In contrast, other types of energy installations, such as wind turbines or geothermal systems, can take days or even weeks to complete. As a result, solar panel installation is often the most efficient option for those looking to switch to renewable energy.

One of the best things about solar panels is that they can be used on a variety of surfaces and locations. This makes them a sensible choice for hangars at remote grass airstrips or temporary strips where there might not be access to mains power, or where a connection to mains power would be prohibitively expensive to install.

Portable solar panels can be easily carried and set up, making them ideal for a variety of applications within aviation. They are frequently used by campers and hikers to power small electronics, but they can also be used to provide power for aviators, such as bush pilots flying into wilderness locations.

Portable solar panels can be used to generate electricity in locations when there is a medical emergency. They are much lighter and less hazardous than petrol generators, making them ideal for bush pilots and aid or rescue missions that are flown into a remote area.

Solar panels can increase the value of your aviation assets

As more and more aircraft owners and airfield managers look for ways to reduce their costs, solar panels have become an increasingly popular option. Not only do solar panels help to save on energy costs, but they can also increase the value of property. Additionally, solar panels can help to attract buyers who are looking for eco-friendly features in an airfield.

With the cost of installation falling and many grants available, now is a good time to invest in solar panels not only to save money on energy costs but also to increase the value of your aviation assets. In addition, solar panel technology has been evolving, making them more efficient as time passes.

Solar panels have a long lifespan and are durable

One of the main benefits of solar panels is their durability. Solar panels are designed to withstand harsh weather conditions, including high winds and heavy snowfall. In addition, solar panels have no moving parts, which means that there are few opportunities for them to break or fail. As a result, solar panels typically have a lifespan of 20-25 years. This means that solar panels can provide significant savings over the long term.

Solar panels are a type of renewable energy source that converts sunlight into electricity. They work by using a photovoltaic (PV) cell, which is made up of two layers of semiconductor material. When sunlight hits the PV cell, it creates an electrical field across the layers that causes electrons to flow from one side to the other. This flow of electrons generates an electric current that can be used right away or stored in batteries.

Solar panels are most commonly used to generate electricity for homes and businesses, but they are also used on a variety of vehicles including motorhomes (RVs), caravans, canal boats, yachts, and other marine craft. They can also be used to heat water or power vehicles. PV cells are typically made of silicon, but newer types of solar panels use materials such as copper indium gallium selenide, which are more efficient at converting sunlight into electricity.

The downside of solar panel manufacturing

The solar panel manufacturing process involves several steps that can be harmful to the environment. First, solar cells are typically made from silicon, which is a highly purified form of quartz. The process of mining and then heating the quartz silicon requires large amounts of energy and produces CO2 and sulfur dioxide. Second, panels are coated with a variety of chemicals. These chemicals can leach into the environment and contaminate groundwater if they are not disposed of correctly.

Solar panel manufacturing has its carbon footprint and we should not allow the embracing of renewable energy sources to blind us to the harsh reality. As the demand for solar panels increases, so does the environmental impact of their production. For this reason, it is important to consider the entire life cycle of solar panels when assessing their environmental impact.

Can old solar panels be recycled?

Now that solar panels have be in use in large quantities for several decades, the question of what to do with old solar panels is becoming more pressing. Solar panels can be recycled but it can be expensive, so it’s not an eagerly adopted practice. The process begins by removing the panel from its frame. The glass and metal components are then separated and sent to facilities that can recycle them. These pieces can then be used to create new solar panels.

While recycling old solar panels is not yet widespread, it is a growing industry, and it is expected that recycling facilities will become more common as the demand for solar energy increases.

Does your local airport use solar power?

Solar panels are becoming increasingly popular among aviation companies as a way to reduce their carbon footprint. In those parts of the USA that enjoy many hours of bright sunshine, there are several examples of aviation companies using solar panels on their hangars, including major international airlines who have installed solar panels on hangar roofs at various airports, providing enough energy to power a large percentage of the hangars’ daytime operations.

FedEx has also installed solar panels on the roof of its Memphis SuperHub, where they generate 1.4 million kilowatt-hours of electricity per year. In addition, solar panels are being used to power runway lighting at airports around the world, including Denver International Airport and Munich Airport.

In 2016, San Francisco International Airport became the first airport in the United States to install solar panels on all of its parking structures. The system, which is composed of approximately 9,000 panels, provides enough power to offset the electricity use of more than 1,600 homes. In addition to reducing the airport’s carbon footprint, the solar panels are also expected to save the airport approximately $5 million over the next 20 years.

JFK International Airport has installed more than 2,800 solar panels on top of a parking garage. The system, which was completed in 2011, is capable of generating enough power to offset the electricity use of more than 200 homes. In addition to generating renewable energy, the solar panels also help to shade parked cars and protect them from the sun’s heat.

In addition, the John F Kennedy International Airport Solar PV Park is expected to be commissioned in 2022. It will have a total capacity/pipeline of 12.3MW 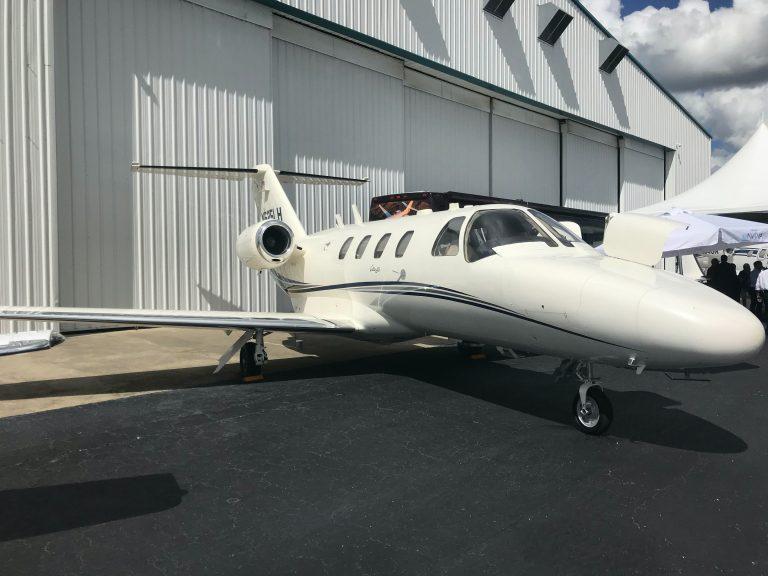 Have you ever dreamed of living in a community of pilots? Well, that dream is an everyday reality for anyone living in one of the growing number of hangar homes. Hangar homes are built with an aircraft hangar adjacent or beneath the main living area. The hangars are linked by taxiways to a nearby airfield… 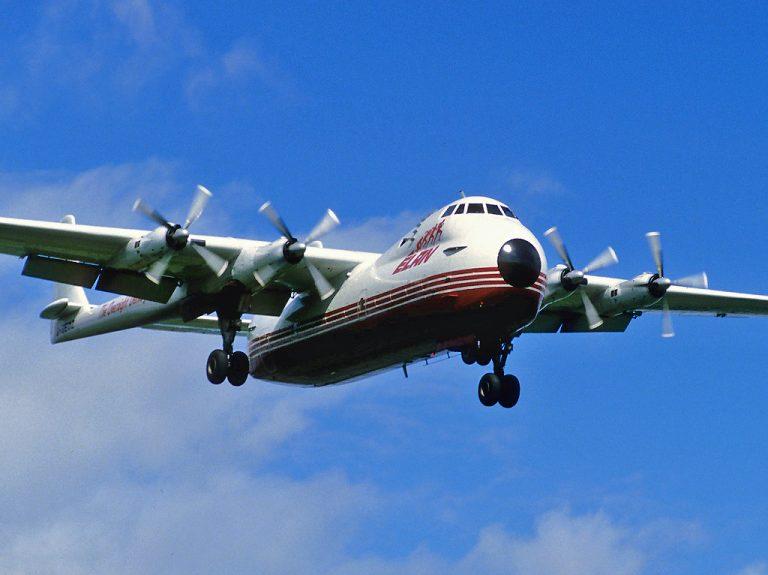 During the 1980s I worked for Elan International, “The Overnight Delivery System“. I began several years of employment there as a courier driver, deliverying and collecting parcels to and from businesses all over Hampshire. I was based at their Winchester depot on the Winnall Trading Estate. In total there were 18 depots in the UK… 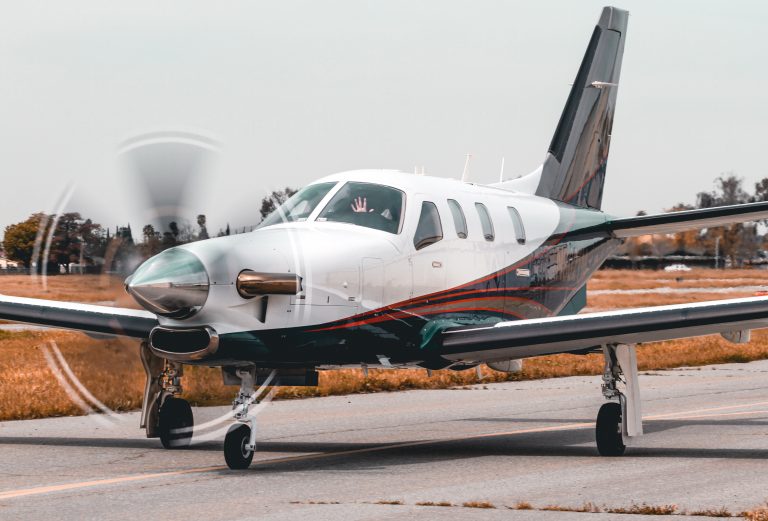 In this post I’m going to talk about how to start an airline and build an aviation business that will last. For some with a keen interest in aviation starting and running their own airline would be the fulfillment of a long held dream. If you’re obsessed with aeroplanes what could be better than running… 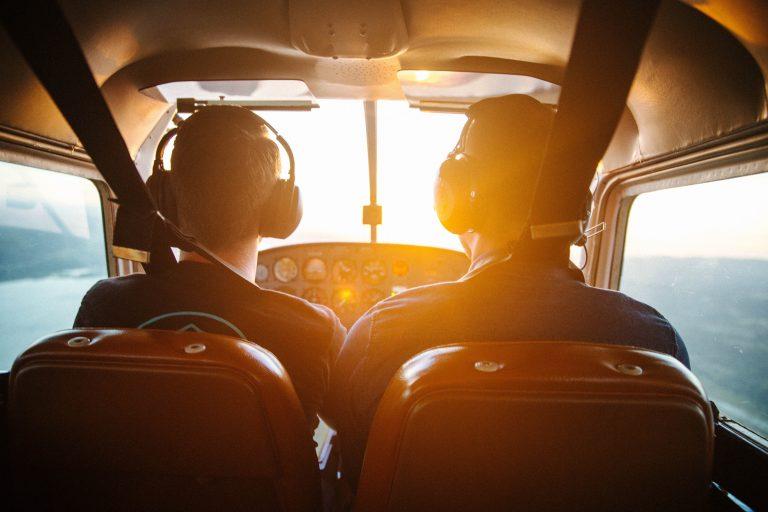 This post describes 7 reasons why your flight school marketing strategy is failing and what you can do about it to turn things around. Some time ago I contacted hundreds of flying schools, clubs, and commercial flight training companies in the UK, Europe, and North America. Far too many that were in business a few years…