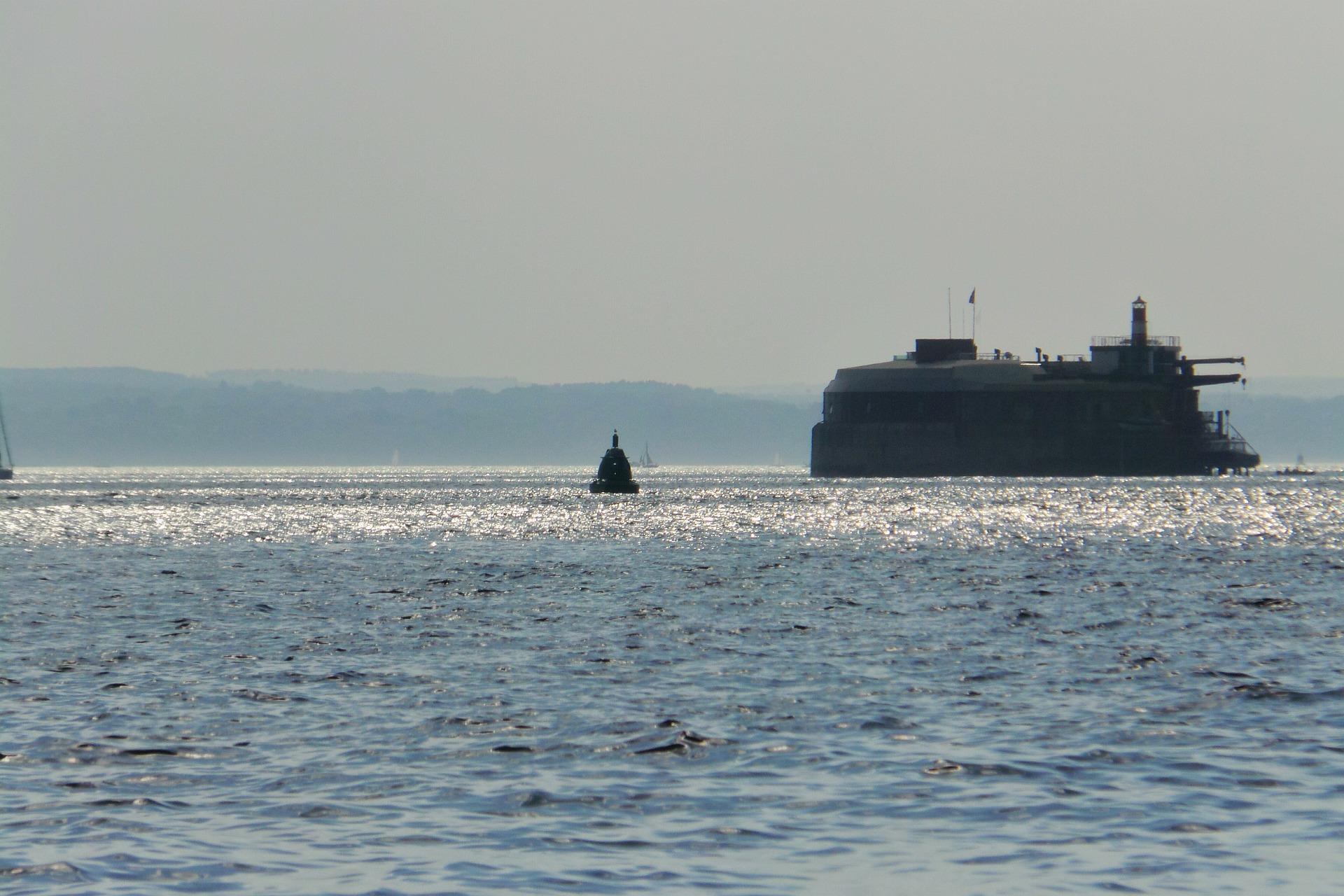 In this post I’m going to introduce you to Solent Airport. This fast developing airfield is one to note for several types of aviators. It’s becoming the airfield of choice in the South of England due to its facilities, road links to surrounding cities and business areas, and its proximity to northern France. For business and commercial flyers it is close to the cities of Southampton and Portsmouth, with London only 20 minutes away by helicopter.

For leisure and recreational flyers it is close to the Isle of Wight and several other airfields in Hampshire and West Sussex. For student pilots on training flights in the south of England it makes an ideal destination. Being on the coast with several prominent landmarks and coastal features nearby, it’s easy to find.

From spring until the autumn you’ll often see Spitfires land at the airport to conduct pleasure and training flights. They are based at Goodwood Airfield in West Sussex but this former RAF base (Westhampnet) has grass runways so they sometimes bring the aircraft up to Solent to take use the hard runway and the facilities. It also provides a convenient pick-up and dropping off point for customers and gives onlookers an opportunity to see the aircraft close up.

Unlike other airports in the region there are no slot limitations, making Solent Airport well placed to meet all your travel needs. Staffed by dedicated teams of professionals and with competitive fuel and handling fees, Solent Airport should be high on your list of next airfields to visit.

Solent Airport is within the Daedalus Enterprise Zone, the largest employment site within the area. The zone contains two new business parks, Faraday and Swordfish, providing businesses with room in which to grow and to develop.

Daedalus is set to become the premier location for aviation, aerospace engineering, and advanced manufacturing businesses in the South. With the public open spaces, proximity to the sea, walkways and picnic areas, staff and employees can enjoy an exceptional quality of life.

Formerly the Fleet Air Arm’s HMS Daedalus, Solent Airport is situated between the villages of Stubbington to the west and Lee-on-the-Solent to the east. To the south, a few hundred yards from the threshold of runway 05, is the shore of the Solent, the sea strait that separates the Isle of Wight from mainland England.

Having booked in, pilots and passengers can walk to the sea shore from the control tower in a matter of minutes. A few hundred yards from the threshold of runway 05 is the slipway from which the Fleet Air Arm’s seaplanes were launched and which later was in use by hovercraft, some of which can be seen in a museum nearby.

The airport is still being developed and recently the recreational area to the north of the airfield was constructed and landscaped. New hangars have been built to add to those already in place and events that would be of interest to both aviators and the wider community are being planned.

The airfield’s long history since 1917 is being preserved by its continuance and by a local association, the Daedalus Aviation & Heritage Group (an amalgamation of the Gosport Aviation Society and the Lee Flying Association).

For more information for visiting pilots and for details about busines potential please visit solentairport.co.uk. 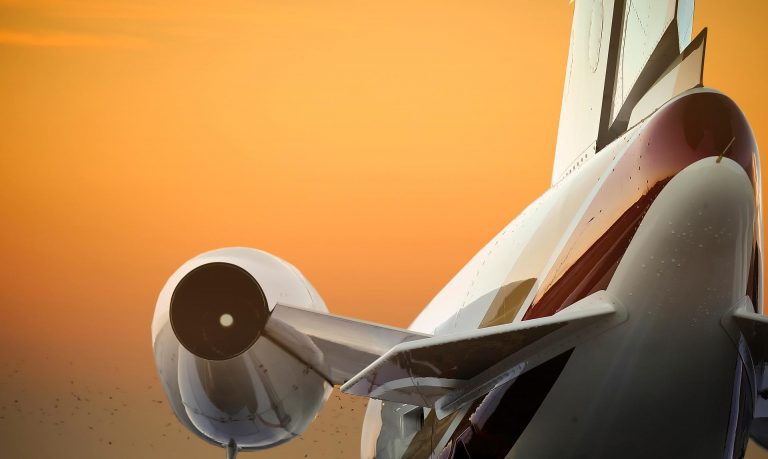 International air travel should be a timely, efficient, and a relaxing experience for all the passengers.  Empty leg flights can make that vision a reality. For some there is also the need to remain in control of a schedule that could change at any time. Those for whom time, security, and flexibility are of the essence fly… 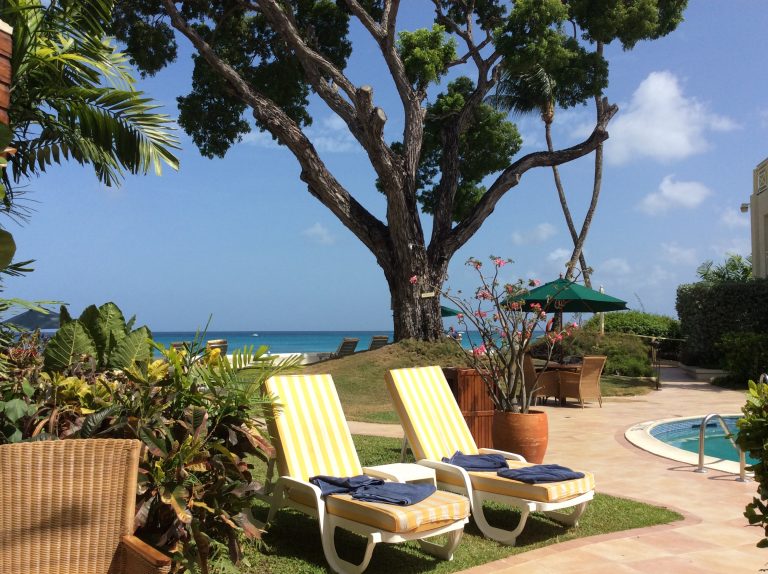 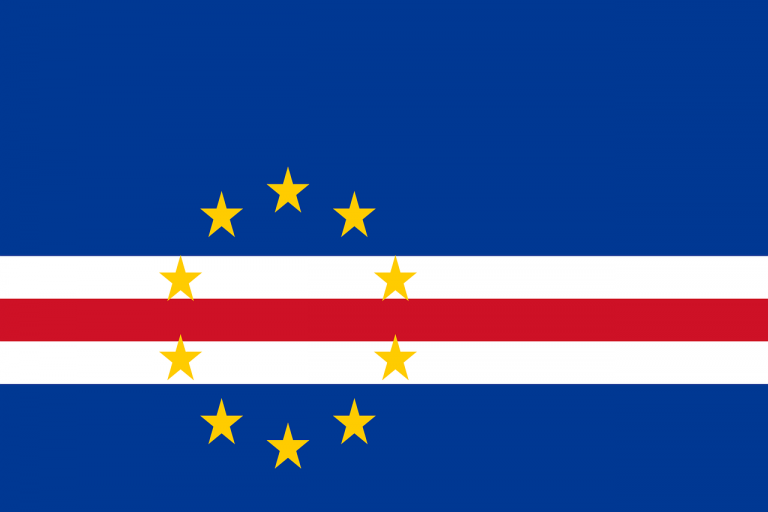 When you touch down at a Cape Verde airport for the first time you can be sure that you’re going to find much to interest you on these islands. There’s a lot to explore and island hopping by air is a great way to begin. But first, you have to get there. Listed below are… 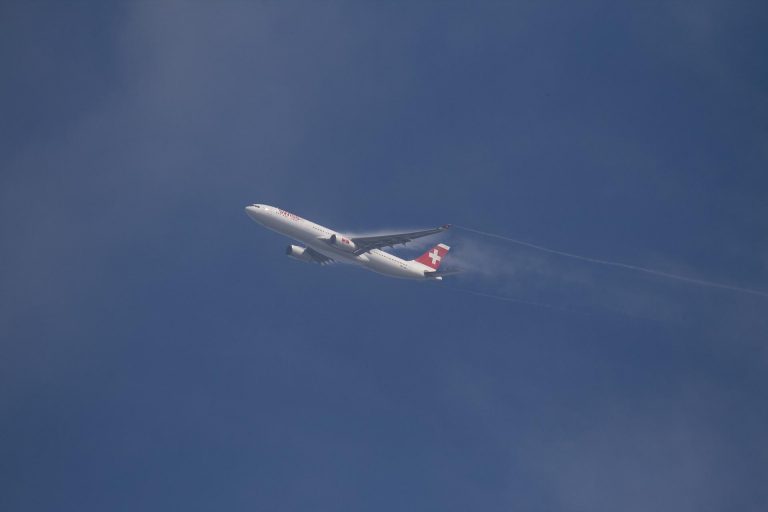 In this post I give a description of clear air turbulence and why it’s important that you follow the instructions of the pilot and cabin crew during flights. Clear Air Turbulence, or CAT for short, is an aviation phenomenon that can suddenly occur in cloudless areas, causing a buffeting effect on aircraft. It can happen… 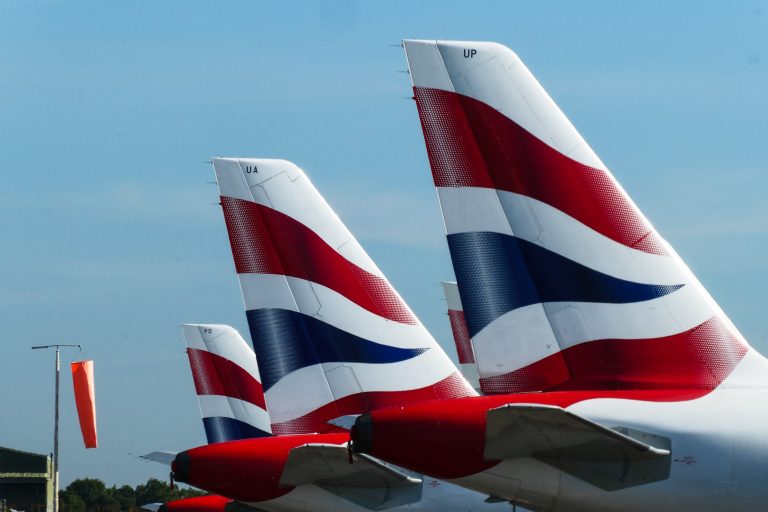 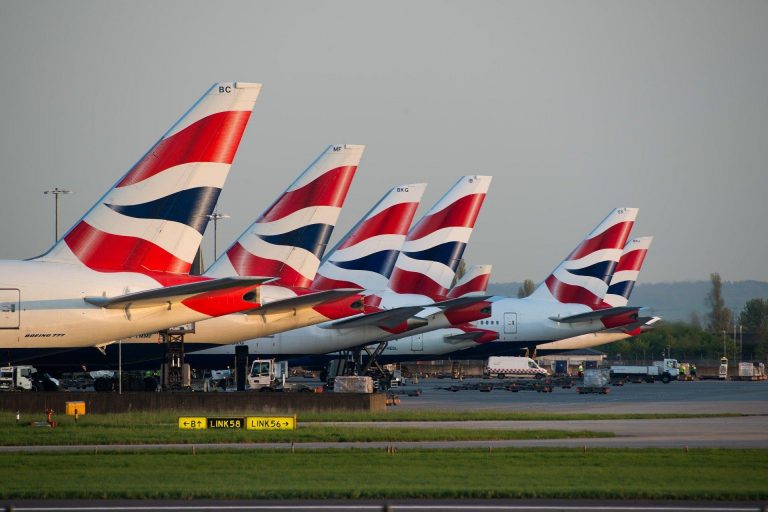