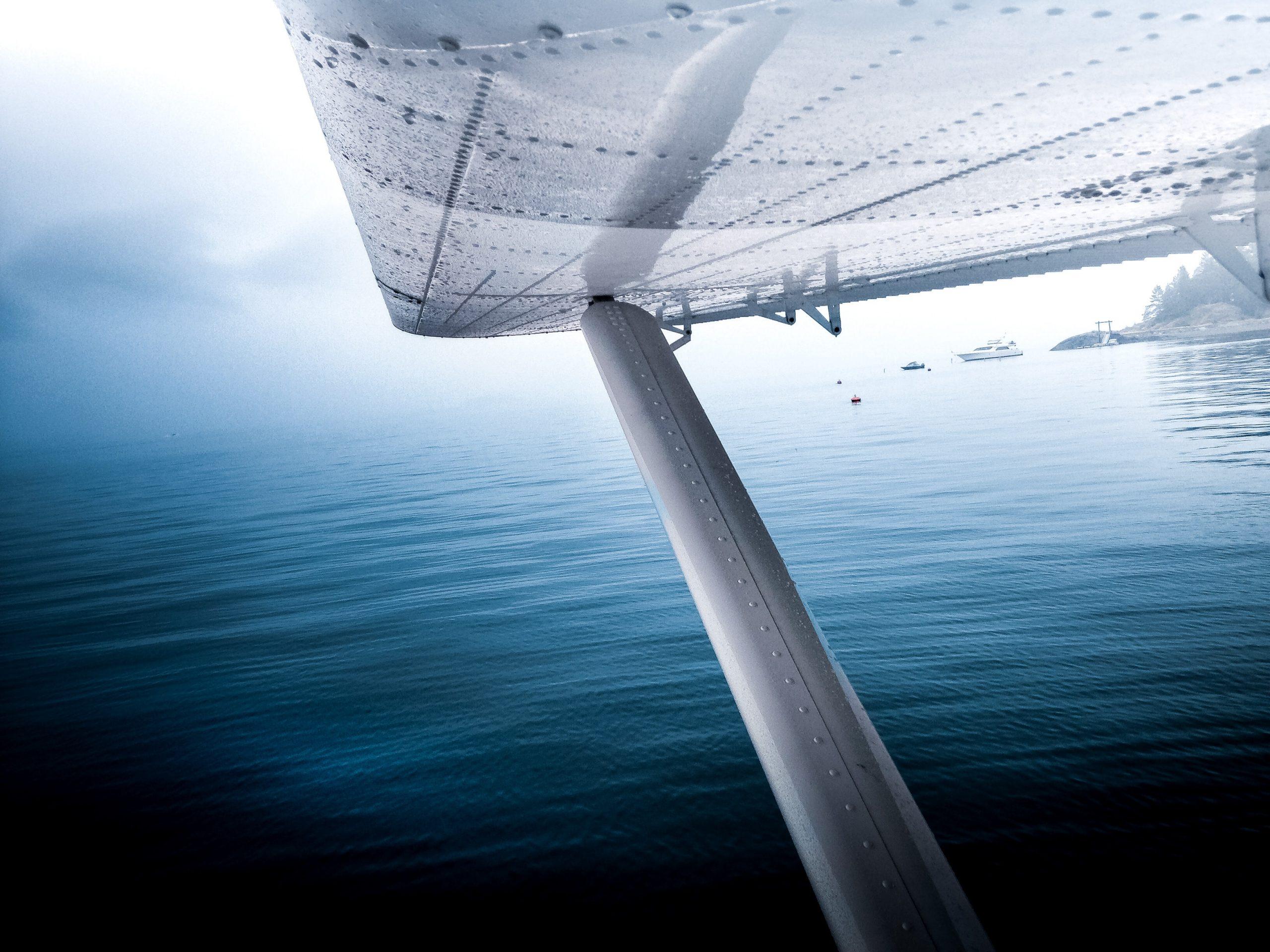 Bush pilot training in Alaska is a rigorous and demanding process that is essential for anyone who wants to fly in the challenging conditions of the Last Frontier. From rugged mountain ranges and vast stretches of wilderness to extreme weather and unpredictable flying conditions, Alaska presents unique challenges that require a high level of skill and knowledge from its pilots.

To become a bush pilot in Alaska, you will need to start by obtaining a commercial pilot’s license from the Federal Aviation Administration (FAA). This will require you to complete a certain number of flight hours, pass written and practical exams, and meet other requirements. Once you have your commercial pilot’s license, you can begin the process of obtaining the additional training and certification required to fly in Alaska.

The Challenges of Bush Flying in Alaska

One of the key aspects of bush pilot training in Alaska is learning how to handle the extreme and variable weather conditions that are common in the state. From sub-zero temperatures and heavy snowfall in the winter to intense heat and thunderstorms in the summer, Alaska’s weather can be extremely unpredictable and can change rapidly. As a result, bush pilots in Alaska must be able to adapt quickly to changing conditions and be prepared for anything.

Another important aspect of bush pilot training in Alaska is learning how to navigate the state’s vast and often remote terrain. With over 600,000 square miles of wilderness, Alaska is home to some of the most rugged and remote areas in the world. As a bush pilot in Alaska, you will need to be able to navigate these areas safely and efficiently, often relying on your own skills and knowledge rather than traditional navigation aids.

In addition to the standard commercial pilot training, bush pilots in Alaska may also need to complete specialized training in order to fly in the unique conditions of the state. This can include training in mountain flying, survival skills, and flight planning for long-distance or remote trips. You will also need to become certified to fly specific types of aircraft that are commonly used by bush pilots in Alaska, such as floatplanes or skiplanes.

One of the key skills that a bush pilot needs is the ability to fly in an off-airport environment. In contrast to traditional airport operations, bush flying often involves operating from rough or unprepared landing areas, such as gravel bars, meadows, or snowfields. As a result, bush pilots must be comfortable and proficient in operating their aircraft in these types of environments and be able to handle the challenges and variables that they present.

Once you have your private pilot license or certificate, you will need to obtain additional training and certification in order to fly specific types of bush planes or to operate in specific types of off-airport environments. For example, a tailwheel course if you plan to fly tailwheel aircraft, or you may want to get certified to fly floatplanes or skiplanes if you plan to operate in water or on snow.

In addition to the formal training and certification that is required, it is also important to have a good foundation of basic flying skills. This includes being proficient in slow flight, takeoff and landing procedures, navigation, and other fundamental skills. If you are a rusty pilot or have been out of flying for a while, you may want to consider getting some additional flight time and instruction from a certified flight instructor in order to refresh your skills.

For experienced pilots who are looking to transition into bush flying, there are also many opportunities to get additional flight time and instruction in an off-airport environment. This can include practicing takeoffs and landings on gravel runways, learning how to fly in challenging weather conditions, and becoming proficient in handling different types of bush planes.

As a bush pilot in Alaska, you may be called upon to operate in remote and challenging environments where you may be isolated for extended periods of time. As a result, it is important to have a strong set of survival skills in order to be prepared for any situation that may arise. Some of the survival skills that a pilot might need for bush flying in Alaska include:

In addition to the skills listed above, bush pilots in Alaska may also need to be familiar with other survival techniques, such as signaling for rescue, building improvised rafts, and handling other emergency situations. By being prepared and having a strong set of survival skills, bush pilots in Alaska can better handle the challenges and unexpected situations that may arise while flying in the Last Frontier.

There are a wide variety of single-engine aircraft that are flown by recreational bush pilots in Alaska. Some of the most popular choices include:

In addition to the planes mentioned above, there are many other single-engine aircraft that are flown by recreational bush pilots in Alaska, including the Cessna 150, the Piper J-3 Cub, and the Taylorcraft BC-12D. No matter what type of single-engine plane you choose, it is important to make sure that it is well-suited to the unique conditions and challenges of bush flying in Alaska.

Living, Working, and Flying in Alaska

Living, working, and flying in Alaska can be a unique and rewarding experience for pilots, especially for those interested in flight training and becoming a bush pilot. Alaska is home to many flight schools and certified flight instructors who can help pilots earn their private pilot license or certificate. Some pilots in Alaska simply fly for leisure to access remote locations not accessible by road.

Flight training in Alaska provides the opportunity to gain valuable flight time and experience flying in these different environments. Pilots can look forward to training in off airport operations in areas of the wildnerness that are only accessible by air. They may also enrol for lessons on advanced navigatiion and communication for situations that are particular to these areas, and basic aircraft maintenance and repair for flying in harsh conditions.

Tailwheel training may involve both flight and ground instruction, with a focus on takeoff and landing techniques, as well as spot landings and gravel bar operations. Pilots may also learn how to perform wheel landings, which involve landing the aircraft on its main wheels rather than the nosewheel.

In addition to flight schools, there are also many airport training facilities in Alaska that offer a range of aviation courses and flight instruction. These facilities may have a variety of aircraft available for training, including both tailwheel and nosewheel airplanes. Pilots in Alaska may also have the opportunity to train in an airport environment, which can help them stay ahead of the competition and build the necessary skills and experience to become a successful pilot.

Most pilots in Alaska have a strong passion for flying and a desire to explore the state’s vast and rugged landscape. From the majestic mountains and glaciers to the vast forests and tundra, Alaska is a beautiful and unique place to fly. Pilots in Alaska also have the opportunity to fly to remote locations not accessible by road, which can be a rewarding and exciting experience.

Despite the many challenges and demands of bush pilot training in Alaska, the rewards of this career can be great. From the thrill of flying in some of the most beautiful and rugged terrain in the world to the satisfaction of helping people and communities in remote areas, being a bush pilot in Alaska can be a rewarding and fulfilling career.

So if you’re up for the challenge and have a passion for flying, consider becoming a bush pilot in Alaska. With hard work and dedication, you can achieve this goal and have a rewarding and exciting career in one of the most beautiful and unique places on earth.