Every dawn brings fresh hope and a clean slate. Every new year brings new energy and optimism, so with regard to Covid 19 in the UK today, what’s next?

The statistics clearly show that the threat of Covid-19 is receding though you might not realise this when you read what some say and how they spin the stats to keep the doom and gloom juggernaut rolling.

The government wants pupils to continue to wear masks in schools. If a pupil travels to and from school on public transport then this could result in them wearing masks for anything from seven to ten hours per day. As it’s January there’s every chance the weather will inhibit outdoor breaks.

It’s insanity, yet some still think this is a sensible thing to do despite the fact that mask & vaccine mandates, and vaccine passports have not successfully diminished the number of infections. Countries with the strongest restrictions have failed to stop the virus from spreading and those with few and moderate responses, like Sweden, have been vindicated in their approach.

Happily, some students have taken the initative and simply ignored the recommendation (and that’s all it is, a recommendation. It’s not the law) much to the ire of the unions and others.

Throughout the past twenty or so months we’ve grown used to many new words and phrases but meaning has been twisted or lost altogether.

My view is that some response is required to the threat but nowhere near as much as the restrictions imposed upon us in England and certainly not as draconian as those in Wales, Scotland, and outside the UK. Why aren’t we learning from Sweden, Florida, and Texas?

Lockdowns have been a disaster. They will probably end up being a greater net generator of illness, human suffering, and death than doing nothing at all.

Whatever happened to prevention being better than a cure?

In America there is now the bizarre situation in which you need a ‘health pass’ to entire a fast-food outlet. So you can now be fit and healthy, perhaps even someone who has had Covid and has recovered, but unless you’re vaccinated you can’t enter MacDonalds. If you have the necessary pass then you can enter and gorge yourself whatever your physical condition.

In the UK our government has spent over £37 billion pounds on the Track & Trace system and lost several more billion to fraudsters who have robbed the Treasury of funds through false claims for business funding. Millions more were spent on the Nightingale Hospitals that were erected to great fanfare and then remained largely disused until they were disassembled.

Imagine if all that money had been spent on encouraging people to eat well, exercise, get enough sleep and otherwise lead the healthiest lives they’ve ever know. Imagine also how the use of hydroxychloroquine and ivermectin might have alleviated a lot of the suffering endured by those who became seriously ill with Covid-19, not to mention those that actually died from it.

The villification of the unvaccinated

Meanwhile, the relentless villification of the unvaccinated continues. Urged on by the words of President Trudeau of Canada (who thinks the unjabbed are women-hating xenophobes), President Macron of France (who wants to “piss them off”), and others who have the world’s attention, anyone who choses not to be vaccinated is being portrayed as selfish and a danger to society.

All this despite the fact that if you’ve had Covid-19 and recovered from it your antibodies are a stronger defence against it than being triple jabbed, as explained by this incident yesterday (7th January) as reported by Sky News.

Steve James, a consultant anaesthetist who has been treating coronavirus patients since the start of the pandemic, tells Health Secretary Sajid Javid about his displeasure with the government’s policy of mandatory vaccination for NHS staff.

As internation tennis players arrive to play in the Australian Open we see the bizarre situation wherein Novak Djokovic and Renata Voracova are detained in the same hotel for not being vaccinated.

But lucky we imprisoned Novak Djokovic and Renata Voracova, who both have antibodies.

Because they’re the real threat.

Here in the UK, thousands of loyal and dedicated care workers have left the profession rather than succumb to the vaccine mandate. The care profession was already short staffed so obviously this has exacerbated the situation.

It’s the lack of staff in care homes that is the main reason why hospital beds are still occupied by people who should by now have been discharged into a care home, and it’s the lack of bed space in hospitals that causes long delays for patients waiting outside in an ambulance.

Despite this the government seems to be pushing ahead with the vaccine mandate for all NHS staff. It’s estimated that another 100,000 or more people will leave their beloved jobs in the NHS as a result. It’s utter madness.

Hope on the horizon

Despite all this there is hope on the horizon. The school children who refuse to wear a mask all day, the NHS staff who are prepared to challenge the Health Minister on the government’s response to a diminishing threat, and the fact that the current measures (Plan B) are due to expire on January 26th.

Despite the ongoing divisive rhetoric in the media and the cancelling of eminent, professional medical scientists who have seen their interviews removed and accounts closed on social media, there are signs of a dawing awareness that we’ve been had, that we’ve been lied to, that the evidence is spun or altered retrospectively to suit a political policy. 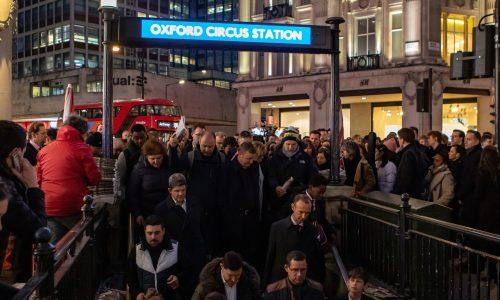 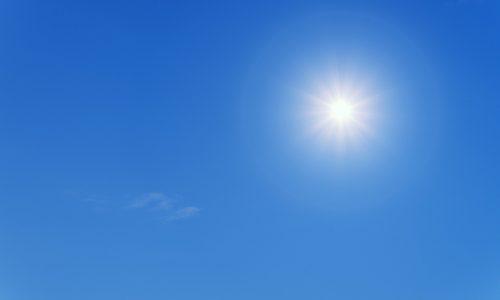 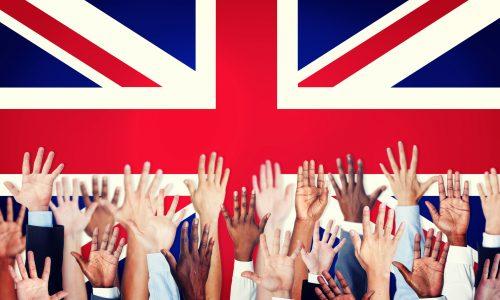 Welcome to Brexit Britain. It’s up to all of us now